Sunshine on the Horizon: Finally some Progress, Michigan 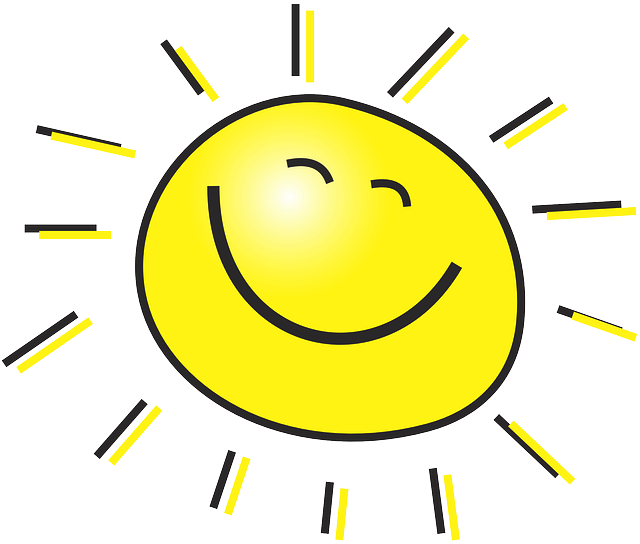 There is a common convention that sunshine is the best disinfectant. While that does not apply to the COVID-19 pandemic (wearing a mask, washing your hands, using hand sanitizer, and getting vaccinated when you are eligible are the answers there, not sunshine), it does apply to another scourge that has plagued Michigan for decades; one that will hopefully be rectified soon.

In Michigan, the Governor’s Office and the State Legislature are currently exempted from having to fulfill Freedom of Information Act (FOIA) requests. If you are not a member of the press or a public body that is frequently the subject of FOIA requests, you may not encounter them very often, if ever. These requests essentially compel the production of documents of a non-confidential nature (confidential information like birth dates, social security numbers, are never included) to the requestor for a nominal fee that is generally comprised of the hourly rate for whomever has to compile the documents.

There may have been a reason for these exemptions to exist, but as laws on this matter have evolved over the last century, Michigan has remained obstinately behind. A research study by the Center for Public Integrity from 2015 rated Michigan as 50th out of 50 in terms of transparency in government. This was somehow worse than a similar study from 2012 where we ranked 44th. While other states have taken actions to improve their transparency and accountability, Michigan has remained woefully behind.

As a County Clerk, I will typically receive requests for information. My standard practice is that if it is easy for me to locate or compile the requested information, I will just send it electronically as an attachment to the email that says “per your request.” However, if a FOIA request is filed, that goes through the County FOIA Coordinator.  If the request is extensive, then it will also go through the Coordinator and a cost estimate is provided, half of which must be paid prior to my staff compiling the records.

I firmly believe that if the information is not confidential or barred by statute (i.e. vital records), then it should be released.

As such, I was thoroughly pleased to hear that Progress Michigan has recently launched a campaign in Michigan to place a proposal on the ballot in 2022 that would seek to eliminate the governmental exemptions currently in place in Michigan’s FOIA law. Michigan’s residents deserve to know what is happening in their government and FOIA requests are a key tool that is used to do just that.

While they are at it, I believe that this is also the time to shed some light onto the dark money that is fueling our political campaigns in Michigan. A recent bill that was introduced by Representative David LaGrand (D-Grand Rapids) requiring financial disclosure by State candidates should be taken up and passed by the Legislature. Barring that, I hope that a group like Progress Michigan looks into similar ballot initiatives, as the two matters are part and parcel with the goal of promoting political transparency. 48 of the 50 states have this measure already in state law and it is time that Michigan gets on board.

It is unfortunate that grassroots organizations must go directly to the ballot because the Michigan Legislature will not act but, thankfully, that option does exist. We know that this Republican-controlled legislature will never vote to hold themselves accountable (as I detailed in recent posts about sexual harassment claims, racism within their caucus, and support for insurrectionists).  Hopefully, fairly-drawn legislative district lines will help to hold these legislators accountable and rectify our current problem. And again, drawing fair district lines came about not as a result of legislative action, but rather thanks to a grassroots ballot initiative that voters approved back in 2018.

Thanks to Progress Michigan for the important work that they have done and continue to do on behalf of the residents of Michigan. I personally wish that these measures were being taken by the Legislature so that Michiganders did not have to rely on private groups to get the transparency that Michigan residents deserve.