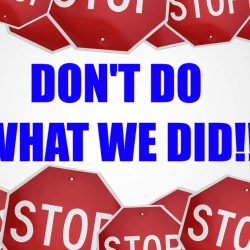 Episode 52 – Don’t Do What WE Did with special guests Greg Sargent and Sam Singh (It’s our 1-year anniversary!)

END_OF_DOCUMENT_TOKEN_TO_BE_REPLACED 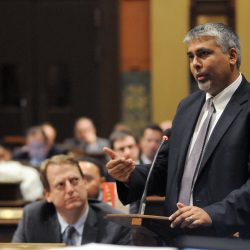 With Republicans in Washington, D.C., determined to gut healthcare access for millions of Americans, Michigan Democrats want to secure state-level protections. As the push to repeal and replace the Affordable Care Act marches forward in the U.S. Senate, there’s one thing most Americans can agree on: They like the protections the ACA enshrined into law (even when you call the […]

END_OF_DOCUMENT_TOKEN_TO_BE_REPLACED 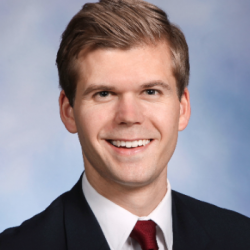 Michigan House Dems have chosen their leadership and have made two VERY solid choices in my opinion. First, they picked Ann Arbor-area Representative Adam Zemke from the 55th House District to be the caucus Chair. As someone who has watched Adam in action, I think he’s going to bring very exciting energy and new ideas to the House Dems. He’s […]

END_OF_DOCUMENT_TOKEN_TO_BE_REPLACED

In a move that demonstrates the Democratic principle of fairness for all, lawmakers seek update to Elliott-Larsen Civil Rights Act. In a press conference today, members of the House and Senate Democratic caucuses urged an update of the Elliott-Larsen Civil Rights Act (ELCRA) that will protect Michiganders from discrimination on the basis of sexual orientation and gender identity. Placing LGBT […]

END_OF_DOCUMENT_TOKEN_TO_BE_REPLACED

Senate Democratic Leader Gretchen Whitmer This week, as Michigan’s legislature comes back to work, Michigan Democrats are taking a proactive leadership role on two critical issues. First, Senate Democratic Leader Gretchen Whitmer and House Rep. Gretchen Driskell (maybe we should call them “The Fighting Gretchens”?) announced that they will introduce legislation requiring companies who choose to deny women access to […]

END_OF_DOCUMENT_TOKEN_TO_BE_REPLACED

The people are leading their “leaders” This afternoon, a coalition of LGBT leaders and Michigan House Democrats announced package of legislation that will repeal the ban same-sex marriage in Michigan, a position supported by a majority of Michiganders. According to a statement by House Dems, the package of legislation involves two bills and a resolution: The first piece in the […]

END_OF_DOCUMENT_TOKEN_TO_BE_REPLACED 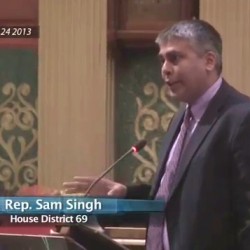 State Representative Sam Singh from East Lansing gave a terrific speech on the House floor last week, asking Republicans to “open their hearts” and do the right thing with regard to the expansion of Medicaid. “I’m not asking you to listen to me,” he said. “I’m asking you to listen to your Governor, to small business owners who will be penalized if their employees can’t find affordable health insurance and to the hospitals that are often the economic engines of your districts.”

Watch after the jump.

END_OF_DOCUMENT_TOKEN_TO_BE_REPLACED 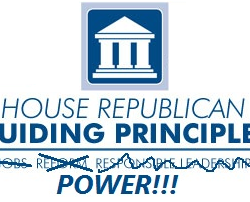 Michigan Republicans have made it patently clear that they have no intention of letting Democrats score any legislative victories whatsoever. In the recent House appropriations legislation debates, for example, Democrats introduced over 70 amendments and every single one of them was shot down by the House Republicans. But even Republicans don’t think that EVERY idea that Democrats have is a bad one. It’s just not something they want the rest of Michigan to believe. So, in order to deny Democrats any legislative victories in the current session, Republicans have begun using an approach that I haven’t heard of before: introducing legislation that is identical to a bill that was introduced by a Democrat and then supporting that one instead.