While Trump lays down multiple smoke screens to shield them, it’s business as usual for anti-environment, anti-worker, corporatist Republicans 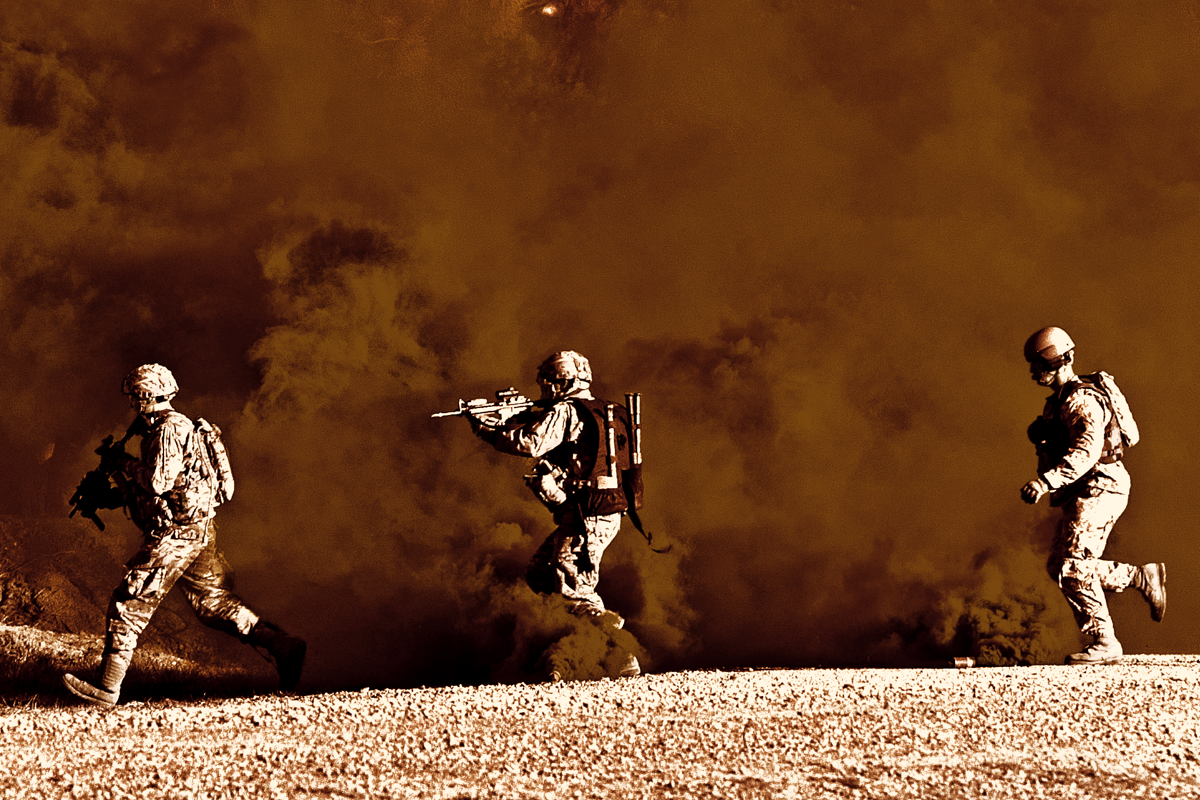 The front pages of any major news outlet, online or otherwise, are full of news of Donald Trump and the corrupt, inept-yet-frighteningly-effective cabal of criminals that make up his administration and circle of advisors. Nearly 40 people tied to him, his administration, his inauguration, and his campaign have been indicted and more are sure to come. Trump’s rampant, bald-faced lying is now an accepted “feature” of his historically horrible presidency and it seems as though as America has come to believe that, so long as his crimes are tweeted and not hidden, they are somehow how okay.

Make no mistake: This barrage of chaff and smoke is no accident. It is premeditated and deliberate. Because behind the smoke screen it is a business as usual for the corporatist actors who want the skids greased for their continued and increasing profits.

While Trump’s criminality and the 2020 presidential election are consuming our attention, our standard political opponents are using Trump’s smoke screen to push their agenda with renewed vigor. In particular, the assault on workers and their ability to bargain collectively for better wages, working conditions, and benefits continues apace. The Janus vs. AFSCME Supreme Court decision last summer prohibits public sector unions from collecting fees from all employees it represents unless they opt in, even though federal law requires unions to represent ALL employees.

Not content to have won this battle, the State Policy Network, the policy arm of the Koch political empire, is pushing further. Documents obtained by PR Watch, a project of the Center for Media and Democracy, show that they are pushing new laws that would require ALL public sector unions to essentially jettison all of their members and force them to rejoin the union.

According to a recent post by the Center for Media and Democracy’s deputy director Mary Bottari, the “Public Sector Union Legislative Toolkit” is authored by ALEC’s Commerce, Insurance and Economic Development Task Force along with anti-union zealot “Vinnie” Vernuccio of Michigan’s Mackinac Center.

While many states were quick to become compliant in removing agency fee payers from automated deductions, liberty-oriented organizations do not believe solely exempting agency fee payers is in full compliance with the law. Because workers cannot waive a right they did not know they had, the entire premise that employees have opted into a union pre-Janus is null and void. This standard requires that states remove all public sector union members and agency fee payers despite any previous signatures or proof of membership from before the Janus decision. This places the burden on unions to go out and re-solicit individuals to obtain ‘affirmative consent.’

In other words, the anti-labor forces, headed up by Michigan’s very own Mackinac Center, are trying to force all public sector unions to essentially disband and start all over again. There’s no reason why they should have to do this, of course. It’s simply a mechanism to kneecap the unions one more time.

By the way, although Janus applies only public sector unions, it impacts private sector unions, too, by decreasing the overall political voice and power of labor in America. And it’s no secret that the anti-worker corporatists are eager to expand “right to freeload” laws to the private sector, as well, either through legislation or through the courts.

This attack on workers is, of course, only one example of the “business as usual” assaults by Republicans on the things we value as Democrats. Assaults on environmental protections, worker and food safety protection, and so much more continued to be eroded at an alarming rate behind the clouds of smoke while we watch D.C. burn.

Do not be distracted.