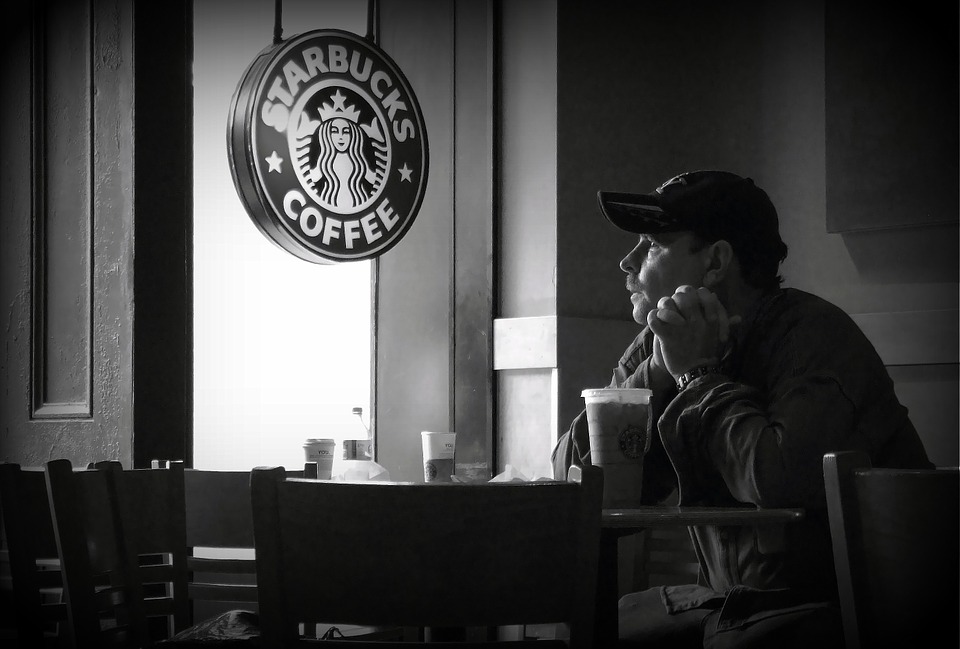 The former CEO of Starbucks appears on the brink of announcing an independent run for the presidency in 2020. Because hooking millions of Americans on regular caffeine infusions isn’t enough of an earthly accomplishment, he wants to hook us on four more years of Trump.

On 60 Minutes Sunday night, he’s set to attack both parties to create a lane for his self-financed run. And it’s a big lane. Independent is the most popular party self-designation, according to Gallup. It’s so popular that even people who always vote for one party regularly claim it.

It’s also the perfect identification to reelect the most unpopular president in the history of polling.

Trump knows that if he survives to the 2020 election, he’s likely going to get even less than the 46 percent of the vote that made him the biggest popular vote loser elected in 140 years. And James Comey won’t be around to alley-oop him into the Oval Office.

So he needs the same formula that got him elected in 2016: Democratic candidate with high unfavorables (don’t fool yourself: tearing down people is Trump’s forte), millions of Obama voters staying home and millions more voting third party.

Schultz would draw some votes from Republicans who voted Democratic in midterms. But he’d also draw from a much bigger pool than Jill Stein did — people who fancy themselves as centrists.

Meanwhile, Trump has the advantages of incumbency, multiplied by his lawlessness and ingrained corruption backed by the courts that enables mass voter suppression.

Centrism is the official religion of the political press and devotion to it wins you plaudits and plenty of media coverage. Saying that you’ll run “government like a business” automatically makes millions of older white people tumescent. And Schultz’s billions could take care of the rest.

As Jamelle Bouie points out, the best hope is that Schultz flounders and the polls, wastes millions and drops out before the campaign really begins.

But we can’t risk imagining that this is an inevitability.

Starting now, Democrats need to reject self-funding for the one billionaire who’s already planning it. It’s good that Michael Bloomberg is running as a Democrat but he feeds off the same sort of appeal to a center that mostly exists on Meet the Press. Democrats need to say no to billionaire donors owning our political process even if that donor is trying to elect himself.

Self-funding removes the crucial role the Democratic base and activists play in fighting for their party. It also removes accountability.

Schultz’s only base is the thousands of retail stores he’s opened up around America. He’s no longer running Starbucks but he’s still the company’s single largest shareholder. If he’s determined to play the “both sides” card then both sides may recognize that by supporting Starbucks, you’re supporting the corporate agenda of electing Howard Schultz.

And since we know that it’s unlikely he will be the first third-party candidate ever elected, when a former president and a richer man could not pull it off, one has to assume any dollar spent at Starbucks is a vote for Trump.

Hopefully, he can find better uses for his money.