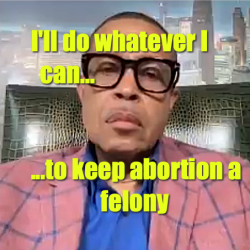 If I were a betting guy, I’d wager that most voters in Michigan have never heard of a man named James Craig. He’s the former Detroit police chief and he’s been stumbling out of the gate for the 2022 governor’s race on a nearly continuous basis for almost all of 2020, vying to be the Republican nominee. For the most […]

END_OF_DOCUMENT_TOKEN_TO_BE_REPLACED 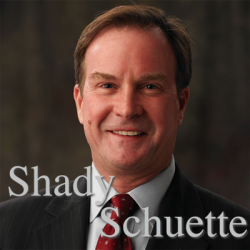 Michigan Radio has a post up titled “Michigan signs on in support of federal effort to deny abortions to undocumented minors“. In truth, this is being done solely by our extremist, far-right conservative Attorney General, Bill “Shady” Schuette. Schuette, who has been running for governor for over a decade, has a long sordid history of using Michigan tax dollars to […]

END_OF_DOCUMENT_TOKEN_TO_BE_REPLACED 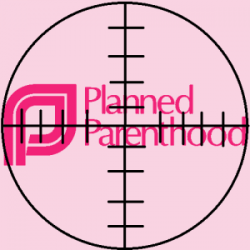 Earlier this week, the anti-abortion extremists behind altered videos attempting to smear Planned Parenthood found the tables turned when the grand jury investigating the health services provider indicted them on a charge of tampering with a governmental record, a felony, and on a misdemeanor charge related to purchasing human organs. The two men had selectively edited a secretly-taped video to […]

END_OF_DOCUMENT_TOKEN_TO_BE_REPLACED 8 clinic workers murdered. 17 attempted murders of clinic workers since 1991. 6,900+ reported acts of violence including bombings, arsons, death threats, and assaults since 1977. 19,000+ reported acts of disruption, including bomb threats, hate mail, and harassing calls since 1977. This is the face of domestic terrorism in the United States of America, most of it perpetrated by people […]

END_OF_DOCUMENT_TOKEN_TO_BE_REPLACED On March 3rd, State Senator Bert Johnson (D, MI-02) and three other Michigan Democrats introduced Senate Bill 172 requiring the state health department to provide information about “emergency contraception,” otherwise known as the “Morning After” pill. The bill was referred to committee with no further action at this time, and probably not at any time under the current GOP-dominated legislature […]

END_OF_DOCUMENT_TOKEN_TO_BE_REPLACED

We knew it was coming. It was only a matter of when. That “when” was yesterday. Yesterday was when ultra-conservative Republican legislator Thomas Hooker introduced House Bills 4145 and 4146. HB 4145 is a one-sentence bill that says, “Notwithstanding any provision of law to the contrary, the Department of Community Health, all other State departments, and all State agencies shall […]

END_OF_DOCUMENT_TOKEN_TO_BE_REPLACED In a blatant display of bias, opponents of choice keep trying to stack the deck against women’s legal access to abortion. I’m not sure which of these pieces of news makes me angrier, so I’ll start with the most recent. On Thursday, the U.S. Supreme Court unanimously struck down Massachusetts’ buffer zone law, siding with anti-abortion extremists who think they […]