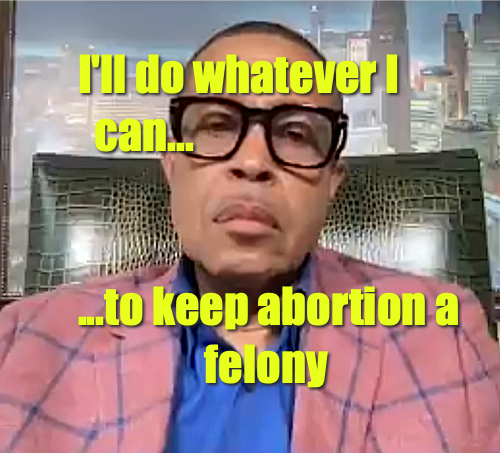 If I were a betting guy, I’d wager that most voters in Michigan have never heard of a man named James Craig. He’s the former Detroit police chief and he’s been stumbling out of the gate for the 2022 governor’s race on a nearly continuous basis for almost all of 2020, vying to be the Republican nominee.

For the most part, he’s been cagey about whether or not he was going to run even though virtually everyone paying attention knew that he was, in fact, already running. But, more importantly, he quickly became famous for refusing to take positions on any issues of importance.

Finally, Craig set up a big campaign launch event a couple of weeks ago on Belle Isle in Detroit and what happened there is best summarized by a Metro Times article’s title: James Craig’s ‘official’ campaign launch was a complete clusterfuck. Shouted down and drowned out by Detroit Will Breathe activists, Craig was forced to retreat to a private indoor event. In true Trumpian fashion, he later blamed Governor Whitmer for his campaign’s complete faceplant. However, it was later revealed that his campaign WANTED the protesters to be there because they thought it would be a positive thing for him. Instead, it was an epic display of not-ready-for-prime-time, amateur political strategy.

Now that he’s officially a candidate, Craig is having to start planting his flag on issues he’s been dodging for months. That’s not going well either.

On infrastructure: Not a priority. 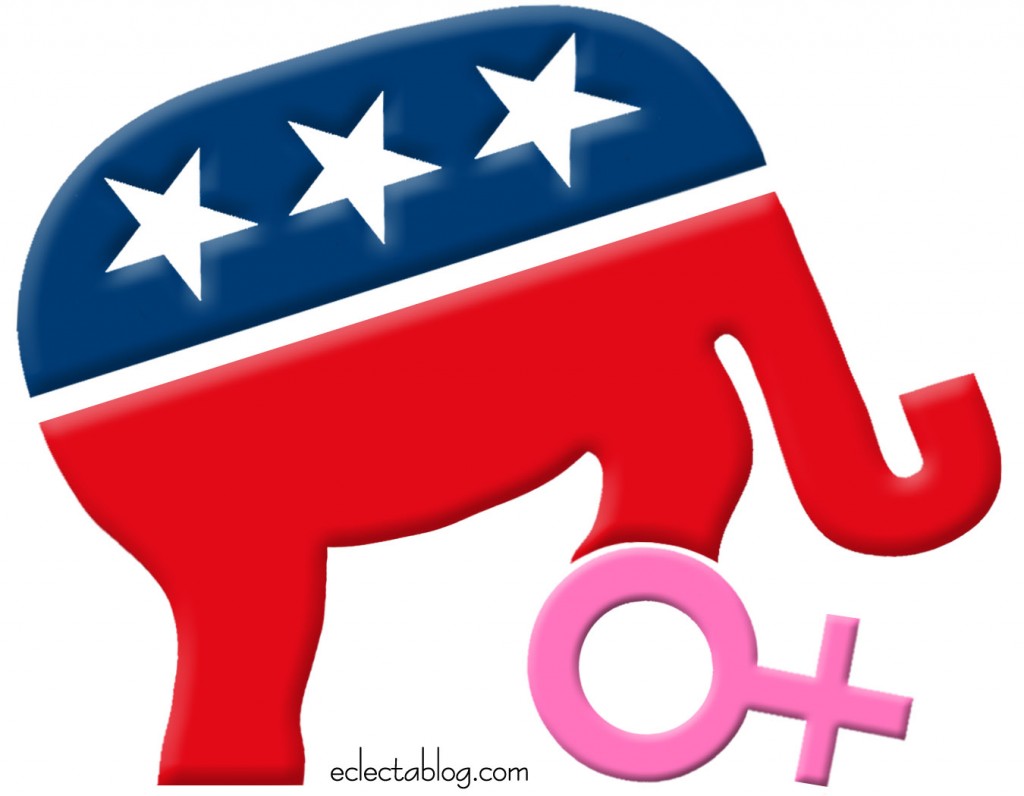 Ending a person’s right to have a safe, legal abortion in our state: BIG priority.

In a secret audio recording obtained by Metro Times, Craig was clear on his support of Michigan’s 1931 abortion ban, said to be the most punitive in the country by criminalizing abortions both for those who get one and those who help a person get one.

In the recording, which was obtained and provided by American Bridge 21st Century, a liberal political action committee that conducts opposition research on Republicans, Craig is asked if he would stop Democrats “from undoing the law that makes abortion illegal in Michigan.”

“I will do whatever I can — I’m pro-life,” Craig responded.

Asked about the recording, Craig’s campaign didn’t directly respond to his remarks about the abortion ban.

At a recent call with reporters organized by the Michigan Democratic Party, West Michigan emergency room doctor and Committee to Protect Health Care Executive Director Rob Davidson related his experiences as a doctor for women seeking an abortion. One woman came to him not feeling well. They discovered that she was pregnant and the woman’s only sexual intercourse was from being raped some weeks before. He also talked about having to treat women who had had secret abortions outside of the medical setting who came to him with devastating medical problems.

In both cases he was able to get the women the help and safe medical care that they needed. But, if abortion becomes a felony in Michigan again, he said, all of that changes.

“People are still going to seek abortions,” Dr. Davidson said. “They’re just going to do it unsafely. I dread someone coming in with infection or bleeding because Mr. Craig decided that getting an abortion was illegal.”

[James Craig’s extremist position] is going to lead to undue suffering and sometimes death. 23,000 people died as a result of unsafe abortions in 2014 alone… It will happen here in Michigan and it will be at his hands. I just hope [people] will further question Mr. Craig on what he plans to do about that. As a physician wanting to take care of my patients the best I can, this is going to have a direct impact on my ability to do that.”

“I have to ask Craig: how far do your views go? Is that criminal? Are you going to prosecute ME?”

Democratic State Senator Erika Geiss (MI-6) has a package of bills to repeal the 1931 law that makes abortion a felony. She described the situation in this way:

The 1931 law is so draconian that it doesn’t just criminalize it for the person seeking the abortion, but also for the physicians. It disrupts that patient-healthcare provider relationship that is really nobody’s business but between that patient and their healthcare provider and whoever else that patient decides to include. Government should not be deciding what is in the best interest of the patient who’s making this type of decision.

We have this opportunity to repeal the 1931 law with SB70, which I’m the sponsor of, and it’s companion bills 71, 72, and 73, of which Senator Chang is one of the sponsors… It’s important that these bills are passed and this 1931 law is repealed because for years, for years we’ve known that the threat to Roe v. Wade was possible. In recent years, between a growing violence of anti-abortion groups and the latest make-up of the hostile-to-abortion Supreme Court, the threat to reproductive rights and justice, including abortion access became not just possible but probable

James Craig may be an amateur, second-tier candidate but, right now, he’s the best shot Republicans’ have. The fact that he’s an extremist on reproductive rights and freedom will only ensure that, like Bill Schuette in 2018 and Donald Trump 2020, his anti-woman positions will lead to him getting crushed at the polls in Michigan.