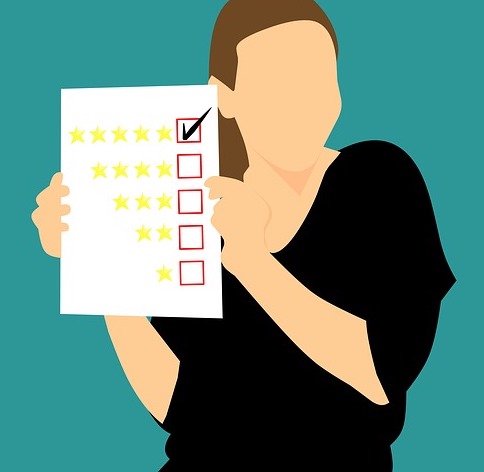 For many years, I have been an unquestioning supporter of Ranked Choice Voting. In its purest form, it’s a way to have a multi-party political system that gives third (and fourth and …) parties a shot at getting their candidates elected into office and helps mitigate some of the worst parts of a two-party system like the one we ostensibly have in America today.

If you are unfamiliar with ranked choice voting (RCV), here’s a succinct explanation from the fine folks at Ballotpedia:

This all sounds great. In a perfect world, this very much seems like a way to level the playing field, make primaries less overheated, and elect less radical candidates on all ends of the political spectrum.

However, a recent analysis provided to me reveals the flaws in this reasoning. In fact, although the final results of the past three presidential and gubernatorial elections in Michigan would not have changed, Republicans would have broadened their margin in 2016 when Donald Trump won the state by a scant 10,704 votes and narrowed their margins to razor thin levels in 2018 and 2020, the years where Democrats won.

The analysis assumes that the “left” is represented by the Democratic Party, the Green Party, and the Workers World Party while the “right” is represented by the Republican Party, the Constitution Party, the Libertarian Party, the Natural Law Party, America’s Party, and the American Solidarity Party. The analysis further assumes that the Green Party and Workers World Party would shift their votes to the Democratic Party candidate in the RCV process while all of the others would shift to the GOP.

This is a reasonable set of assumptions and, although there may be exceptions, they would likely balance out in the overall process. 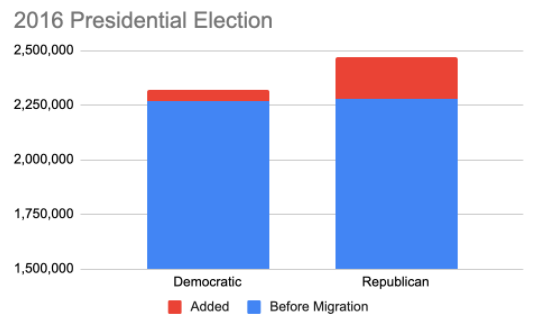 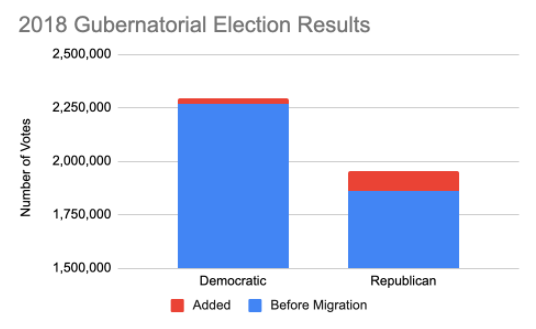 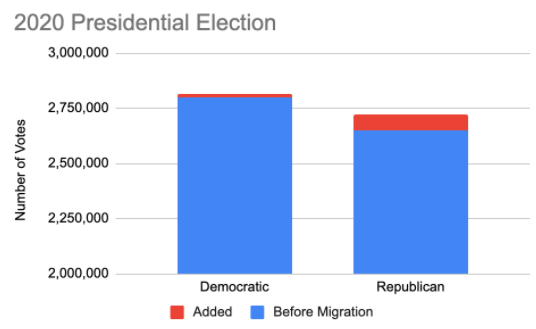 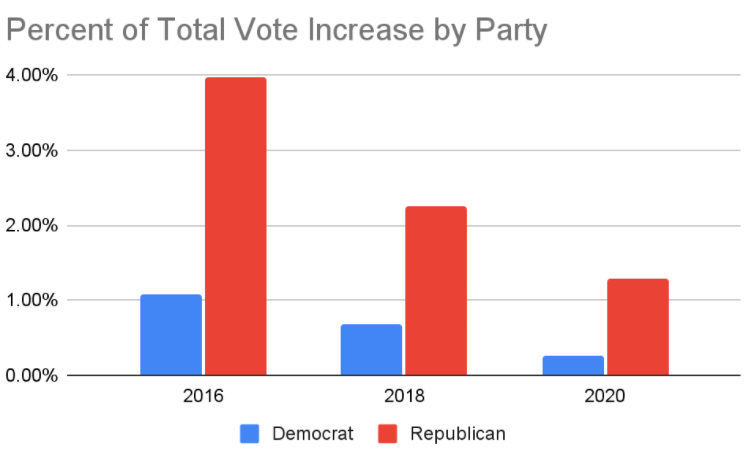 You may think to yourself, “Well, the results were different but they didn’t change the outcome so ¯\_(ツ)_/¯…”

However, this overlooks a very important reality in America right now. Republicans are engaged in a very determined, massively-funded effort to shift electoral results AFTER the election by installing their supporters in important election-related positions so that it’s easy for them to shift election results through illicit (though possibly “legal”) means. If races are tight, especially when they are within fractions of a percentage point like Trump’s win here in 2016, shifts like those shown in this data could mean the difference between democracy in action and democracy subverted to the benefit of the losing party.

They are also, of course, engaged in a very determined, massively-funded effort to shift electoral results BEFORE the election by passing un-democratic voter suppression laws and policies that overwhelmingly harm Democratic voters.

Amid all of this, of course, we have disgustingly gerrymandered Congressional and legislative districts that conspire to keep Republicans in power despite getting fewer votes statewide, another disgusting perversion of democracy.

As I said, I have long been a supporter of RCV. However, I have become much more clear-eyed about the reality of our democracy right now and, to but it bluntly, “shit’s fucked up”. Until we get a handle on gerrymandering, Republican voter suppression, and the elevation of supporters of the Big Lie to positions of power and influence in America, RCV will simply be one more way for conservatives to subvert democracy and put their own candidates in office, even though they aren’t supported by the majority of voters (or potential voters who were denied their franchise through GOP voter suppression tactics.)

A solid argument can still be made for the utility of RCV over the long term. It will certainly help aid the creation of viable alternative parties to the current two and, once we’ve dealt with gerrymandering and voter suppression and have ensured that anti-democratic ultra-conservatives aren’t given the reins of power over our elections, RCV may have a place.

But until that happens, RCV will doom the left to being in the political minority. And so long as that is the case, Republicans will continue to cement themselves in power by passing laws, enacting policies, and installing their supporters in essential positions in government to ensure they win every election, regardless of the will of the voters.

And if there is one thing the election of Donald Trump has taught us, it’s that we don’t have the luxury of giving them even one more election cycle to do that.