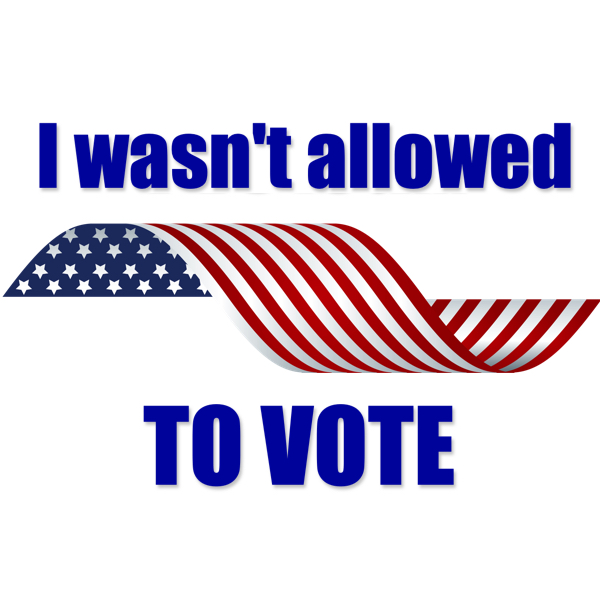 In 2018, worker advocacy groups gathered enough signatures to put several citizen-initiated ballot proposals on the November ballot. However, according to law, before that happens, the legislature has the ability to make them law immediately by passing them as legislation. If this is done, it bypasses the governor and they become law without the governor’s signature.

There were several ballot initiatives that year. One was to make recreational weed legal. Another created our new Independent Redistricting Commission and process. A third make early voting and voting in general much easier. The legislature did not act on these three and voters passed them by wide margins in November.

Two of the initiatives, however, WERE passed by the Republican-led legislature and they were set to become law 90 days after the end of the legislative session. What happened next was a calculated move to essentially overturn the will of the voters and subvert Michigan law. One of the initiatives raised the minimum wage over a series of years and raised the minimum tipped wage, as well. The other made earned paid sick time a reality for all workers. Republicans asked then Attorney General Bill Schuette to issue an opinion on whether they could modify these new laws in the same legislative session that they were passed. He issued an opinion that they could.

Schuette’s move, one of his last as Attorney General, overturned a decades-old opinion issued by a conservative who is Michigan’s longest serving Attorneys General in our state’s history, Frank Kelley. His 1963-64 “Opinion of the Attorney General No. 4303” said that the Legislature is prohibited from enacting an initiative petition into law and then amending that law during the same legislative session.

Republicans, who knew these two proposals were wildly popular with everyone but the corporations who fund their campaigns, passed new legislation during the subsequent 2018 lame duck session that completely gutted them both, rendering them all but useless. In the process, they completely disenfranchised millions of Michigan voters who signed the petitions to put them into our state law. It was an astonishing act of un-American anti-democracy.

Since then, workers advocacy groups have been urging Attorney General Dana Nessel to overturn Schuette’s opinion. She has declined to do so, presumably because she didn’t want to perpetuate Schuette’s decision to overturn decades of precedent by overruling a predecessor.

Today, Mothering Justice, the Restaurant Opportunities Center of Michigan and several workers, along with other advocates for working families, have filed a lawsuit against AG Nessel for blocking efforts to restore these two important elements in making sure our workers are treated fairly in the workplace.

Here are some statements from the plaintiff’s in the case from a press release they sent out today:

“If these initiatives had gone to the voters, Michigan workers would have gotten a raise and paid sick time starting in 2019,” said Sarah Coffey, organizer at ROC Michigan. “At the behest of corporations and big business, legislators did an end run around voters so they could gut our measures — denying vulnerable workers and families the fairer wages and paid leave they acutely need and deserve.”

James Hawk, one of the plaintiffs in the lawsuit against Nessel, was a server at Applebee’s from 2018 through mid-March last year, when he was laid off due to the pandemic. He lost wages and was forced to work while sick because the Legislature stopped the original initiatives from taking effect.

“Tipped workers should be paid the same minimum wage as everyone else,” said Hawk. “Our livelihoods shouldn’t have to rely on uncontrollable factors like the generosity of customers or how busy our section of the restaurant is.”

“Paid sick time should be a basic right,” said plaintiff Tia Marie Sanders, a worker who has not earned paid sick leave that she deserves. “If nothing else the pandemic has shown us that sick workers should stay home to help keep everyone safe. Workers like me shouldn’t have to choose between a paycheck or going to work sick.”

You can read a copy of the complaint HERE.

While I understand AG Nessel’s reluctance to overturn opinions of her predecessor, this is an unique situation that requires a bold countermeasure in order to restore the rights of the citizens of Michigan to change laws in our state. Voters were effectively denied their right to vote on these two measures and it was done by corporate-funded Republicans in the legislature colluding with a corporatist Republican Attorney General to do the bidding of their corporate benefactors. It’s a perversion of democracy that should make ALL Michiganders angry, no matter what political party they support. We have rules and laws and norms and the party in power shouldn’t be able to do an end run around them.

Here’s hoping Mothering Justice and ROC are successful in their suit. With a Democratic and level-headed majority in the state Supreme Court, there is much reason to be optimistic.