In the Hunger Games for COVID-19 vaccines, White Republicans work to keep Black Michiganders on the losing side 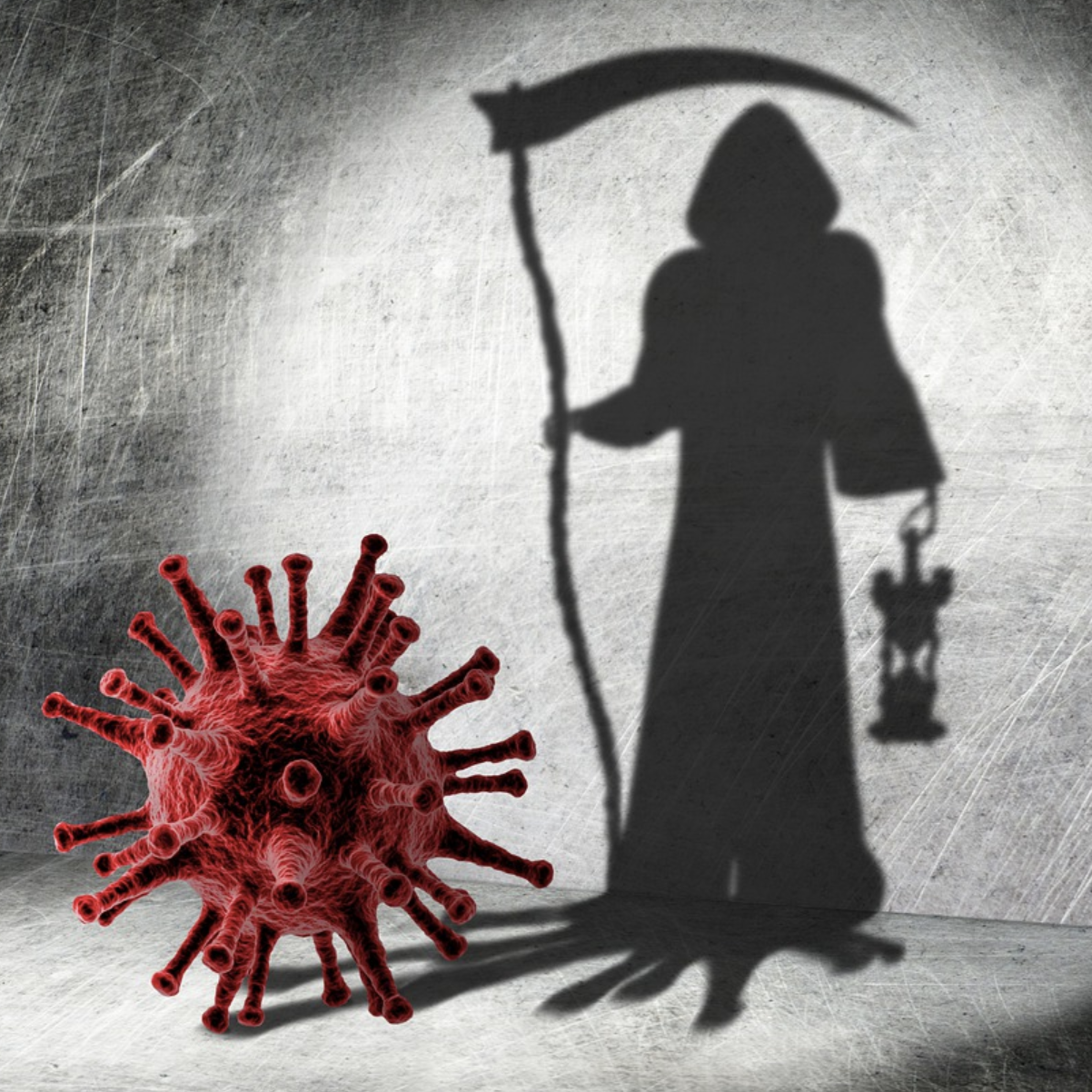 This discrepancy between the people who are most likely to be hospitalized and/or die from COVID-19 is glaring neon sign telling us that vaccine distribution is not equitable. In other words, those who most need the vaccine are less likely to vaccinated, contributing to a public health crisis that makes things worse for ALL of us. This is despite efforts to be responsive to this inequity by using the CDC’s Social Vulnerability Index (SVI) to determine where scarce vaccine supplies are deployed. But, as Washtenaw County proves, even with the use of the SVI, wealthy counties with pockets of poverty and underserved populations can have problems.

As bad as this situation is, you won’t be surprised that Michigan Republicans are working hard to make it worse. Right now, there are three competing plans in Michigan for how to spend nearly $5 billion in federal COVID-19 relief funds. Governor Whitmer wants to accept all of the money and begin deploying it immediately. The House plan holds $2.1 billion in education funding hostage (along with the children it would most benefit) unless Gov. Whitmer unilaterally gives up her power to protect all Michiganders from the pandemic and holds back most of the funds to be doled out over the next year. The Senate has its own plan and, yesterday, the Senate Appropriations Committee approved language in their legislation that would prohibit using race, gender, national origin, religion, sex, or socio-economic status to determine where the limited supply of vaccines are allocated.

The Senate plan, set for a floor vote as soon as Thursday, would tie $110 million in federal funds for vaccine distribution to new language that prohibits the state from using a “social vulnerability index” recommended by the U.S. Centers for Disease Control and Prevention.

Sens. Tom Barrett of Charlotte and Jim Runestad of White Lake proposed the amendment just one day after the state released data showing white residents in Michigan are so far twice as likely to have received the coronavirus vaccine as Black residents.

The distribution model used by the state does not impact who qualifies for the vaccine — seniors and frontline workers make up the initial priority groups, regardless of race. But Barrett argued that “a social justice platform” and “biased judgment” should not be a factor in distribution.

Under the GOP plan, the state could only base vaccine distribution on “the estimated number of individuals in each priority group who have not yet been fully vaccinated in each locality.” Race, gender, national origin, religion, sex or socio-economic status could not be considered.

“I don’t care what race they are, these are the people who are vulnerable to die,” said Runestad, noting that seniors are far more likely to die from the virus than younger populations.

Sen. Runestad apparently doesn't understand how the social vulnerability index works, but has no problem making racist arguments against it. This is data-driven vaccine distribution. The index helps make sure the most vulnerable among us don't fall through the cracks. https://t.co/nQhXeZeude

Runestad even argues that age should be the only factor considered and that “any other metrics have ‘no pertinence’ in determining who is most likely to die of COVID-19-related complications.”

Unsurprisingly, the lily-white community of Livingston County called on legislators to take this action. Last Monday, the Livingston County Board of Commissioners unanimously passed a resolution on an 8-0 vote demanding the the SVI no longer be used by the state.

Eager to point out that their racist action was not racist, one of the commissioners, Doug Helzerman, made a statement that is, for all intents and purposes, boilerplate language used by racists everywhere to say they aren’t racist. He almost literally said, “some of my best friends are Black”:

“It’s kind of like the old question: ‘when did you stop beating your wife?’ That has been posed to our commissioners: ‘when are you going to stop being racist?’ If you haven’t been racist, you can’t stop being racist. My first boss when I moved to Lansing was a Black man. I had no problem with that. I worked in many manufacturing plants in Livingston County, and I have not seen systemic racism in our plants. Some of my best friends and best workers have been Black. I enjoy working with Black people. I enjoy engaging with Black people in conversation. My granddaughter married a person who had a Black mother. We had no problem with that,” he said. “You say when are we going to stop being racist, well, I don’t think I have been racist. And I don’t think this is a racist thing. It is definitely not meant to be that, and I think it’s bad if people construe wrong motives to our commission.”

White Republicans aren’t focused on the overall health of ALL Michiganders with this move. Using classic dog whistle politics and language, they are focused on whether or not Black people and people they see as less deserving of help are getting things that White people should be getting instead.

Getting through this pandemic with the least amount of death and sickness depends on us being aware of who in our society is most vulnerable and making sure they get the resources, including vaccines, that they need. This benefits ALL of us, not just those who are vaccinated. And while Washtenaw County shows how the SVI is an imperfect tool, ignoring the disparate impact of COVID-19 on the Black community is harmful to everyone.

Thanks to the Trump administration’s botched roll out of vaccines in America, there is currently much more demand for vaccines than we have the supply for. This has created a Hunger Games situation where residents are pitted against each other for a scarce resource. And White Republicans have stepped up to make sure that poor people of color aren’t taking something they believe is rightfully intended for their White constituents.

It is incumbent on all of us to resist this racially-motivated attempt to keep Black Michiganders on the losing side of the war against COVID-19. They’ve already paid the ultimate price of death and illness far too often during this fraught time. It’s up to us to help make sure it doesn’t get any worse.

A vote by the full Senate on the Senate’s plan may happen as early as today.

UPDATED: The Senate did, indeed, pass their legislation with an amendment to prohibit the use of the SVI when considering how vaccines are distributed. Democratic Senator Ericka Geiss accurately called the bill “a bunch racist bullshit”.

Earlier today, Democratic Senator Stephanie Chang explained in a three tweet thread what the SVI actually is and does and who it’s actually harming, in an apparently hopeless attempt to educate Sen. Runestad:

To anyone (like Rs in #mileg) wanting MI to not use Social Vulnerability Index in vaccine distribution:

Don't let ignorance & racism get in the way of serving your residents.

[For anyone unfamiliar, every single one of these 10 counties, except Wayne, are in Republican districts. By removing SVI, they would be receiving less vaccines in their own areas, all because they are concerned about also prioritizing using race, language ability as factors.]

The truth is Sen. Runestad and all the rest of the White Republicans who passed this odious legislation know this. But, when you use dog whistling in this way, what you say and do doesn’t have to reflect what you actually know because the reasons you are giving are not honest. They are, simply put, racist.