As we talked about on our podcast this week, there have been two major developments in the Flint Water Crisis since in the past couple of months. First, in November, there was a major settlement between Flint plaintiffs and the City of Flint, McLaren Regional Medical Center and Rowe Professional Services Co., a city contractor. The settlement was for $641.2 million but, of course, lawyers will take as much as a third of that.

This past week, the office of Attorney General Dana Nessel announced charges against nine defendants: 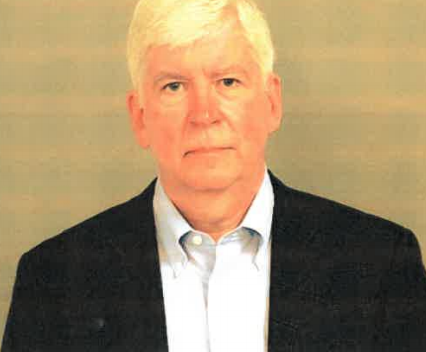 The fact that former Governor Rick Snyder, shown here in his mug shot, was charged with only two misdemeanors has angered many. While it was Emergency Managers he appointed who largely made decisions leading to the poisoning of Flint’s water supply, Snyder was responsible for both the Emergency Manager law that he used to appoint them and, ultimately, for the decisions made by them.

Additionally, the settlement is woefully inadequate in the minds of many given the extent of damage to human health and of Flint’s infrastructure caused by the decision to use the Flint River for Flint’s water supply. Switching to that water source without using appropriate chemical treatment to protect the delicate protective coating that lined lead water lines in Flint homes was the direct cause of the public health disaster. Making residents of Flint whole will take more than writing them a check. There are ongoing health and developmental problems that will haunt Flint and the people who live there for decades to come and the financial settlement will not address that need.

While it’s good to see those who were responsible being held accountable, not everyone is happy with the situation Flint finds itself in today. One of those people is former Flint Mayor Karen Weaver. She wrote the essay below about her opinions and feelings about the settlement and the charges filed by Attorney General Dana Nessel’s office. These opinions are hers but they reflect those of many others and it is presented here so that all voices are heard as our state deals with this shameful legacy of Michiganders’ own government poisoning a city’s water supply. 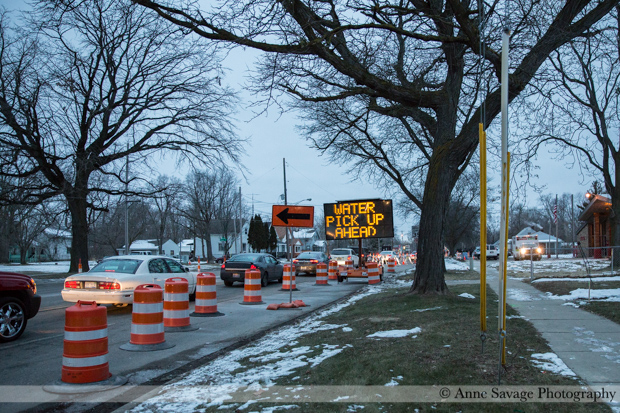 By Karen Weaver, PhD
2020 has come to a close. I reflect on the journey we’ve endured just this past year and I can’t help but thank God for his continued grace and mercy. As He has preserved me to go forward into 2021, I am even more resolute in my hope and tireless fight for the people of Flint, Michigan. I am even more determined to be an undiluted voice for the City and my home. There is so much left undone in our fight for justice and Flint deserves to set the table, or at least be at the table, and not coerced into simply taking the crumbs which fall from it.

First off, there is a settlement, a settlement that is unfair and unjust, both in amount and distribution. Because it is the largest settlement in Michigan’s history does not make it just.

Flint was poisoned by lead and chemical byproducts and pathogens at the hand of our local, state and federal government, with the state leading the way. Many died. The actual, true numbers we may never know, but Legionnaires Disease, pneumonia, and stillbirths/miscarriages took place. Some of our children permanently damaged, adults lost limbs, immune systems compromised, and the damage goes on. Mental and emotional pain and trauma is immeasurable. While we know we can never be made whole, financially we deserve much more, and why shouldn’t we expect what we deserve. That’s not a question it’s a statement. 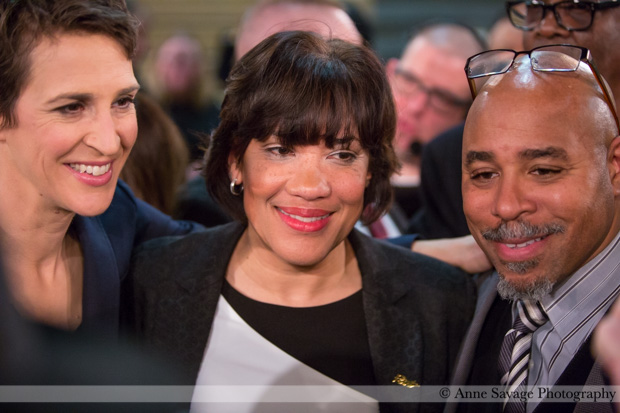 We expect in addition to fair and just compensation, health insurance for our people, insurance that follows them wherever they may live, free college tuition within the state of Michigan for children impacted by the poisoned water, neighborhood grocery stores, for access to fresh fruits and vegetables to help mitigate the impact of lead in our bodies , economic equity and opportunities for those most impacted, pipes completed, in home infrastructure addressed. The people of Flint also expect accountability. Lives were lost and/or damaged. While criminal charges have been filed, we expect the punishment to be commensurate with the seriousness of the crime. This should hold true even for Michigan’s former Governor who shares culpability in the decisions that led to this man-made disaster and was at the helm of its cover up campaign.

Wishing you a Safe and Healthy New Year! Yours in the Struggle,
Karen Williams Weaver, PhD