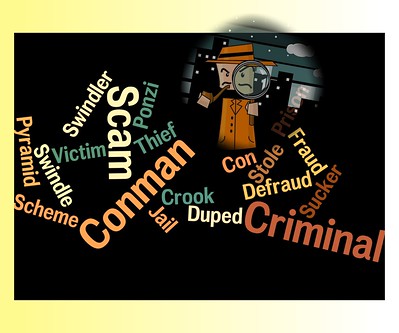 Years ago I signed up for emails from various Tea Party groups to keep an eye on what they were up to. I unsubscribed to all of them after the 2016 election when it seemed the Tea Party had been largely sent to the dustbin of history. However, in the past week, I’ve been getting multiple daily emails from a group called “TeaParty.org”. They likely got my email address from one of the groups I had been following. Each of the emails star Donald Trump as The Victim along with his public supporters like Sean Hannity and others.

I was puzzled by the sudden onslaught of laughable emails so I did some digging at OpenSecrets.org and what I found was that this is, as you have probably guessed, a huge scam designed to fleece Trump supporters. The group behind the emails is “Tea Party PAC”, a Super PAC that was started in 2018 by a guy named Steve Eichler who signs the emails “Steve Eichler – President, TeaParty.org.” This cycle, Tea Party PAC has raised and spent nearly two million dollars: 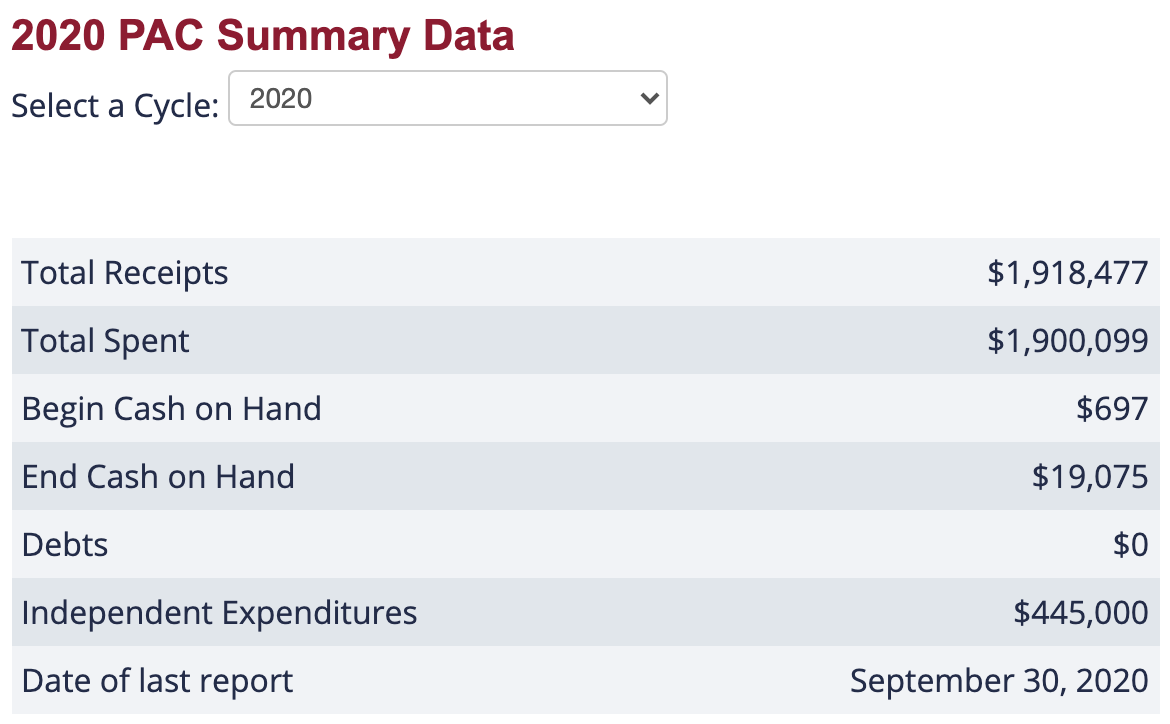 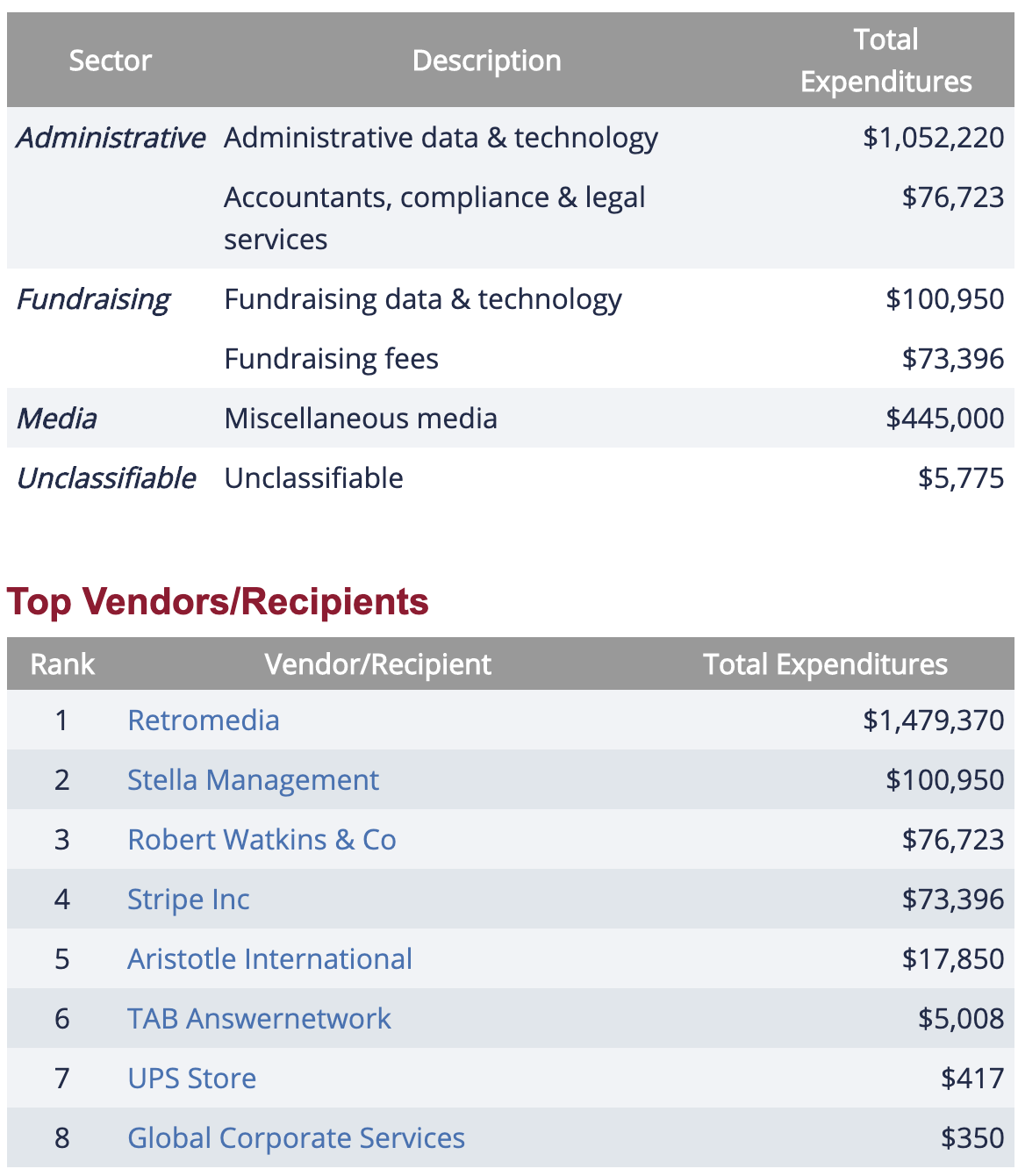 Late last year, Politico talked about Eichler in a piece about groups using Trump’s name to fill their pockets with the money of Trump supporters who think they’re supporting the president:

Retromedia is registered in Wyoming to Steve Eichler, who, according to his personal website, is the PAC’s founder and president as well as “Founder and C.E.O. of Tea Party.” Fundraising emails accounted for the bulk of the Tea Party PAC’s other expenses, according to federal disclosures.

In other words, Eichler has found a way to dupe unsuspecting Trump supporters into giving him their money and, in short order, has funneled nearly all of that money into his own bank account.

I realize that it’s easy to dismiss those who have been fooled into giving up their hard-earned money to support someone like Donald Trump. But, we shouldn’t look at it that way at all. We should be making sure that they know that many of the groups asking for donations to support Trump are simply modern day charlatans, slick con men and women who are out to enrich themselves by riding the coattails of our ignoble Grifter-in-Chief. These thieves prey upon Trump’s flock and they probably never even know it, even after the fact.

If you know anyone out there who has contributed to groups like this, let them know that Trump — the guy who started a wide array of scam organizations like Trump University and Trump Steaks — has inspired an entire industry of grifters like himself who exploit hatred of liberals to make themselves very, very rich.