Earlier this week, Congresswoman Alexandria Ocasio-Cortez (AOC) had this to say:

As a Democratic County Party Chair, I am very much part of “the Democratic Party” and I work an enormous amount of hours each week to help make sure we elect Democrats from the bottom of the ticket to the top. My paycheck for this is the same each month: zero dollars and zero cents. I do it because it’s important to me that our candidates are victorious. SO, when I saw AOC’s comments, I was, to be frank, insulted and tweeted about it:

I love AOC but I'm a Democratic Party Chair and to have her describe me as a center-conservative is insulting. Good for energizing her base, I suppose, but not particularly energizing to people like me who put in enormous amounts of time, energy, and passion for no paycheck. https://t.co/34nYF4sIiy 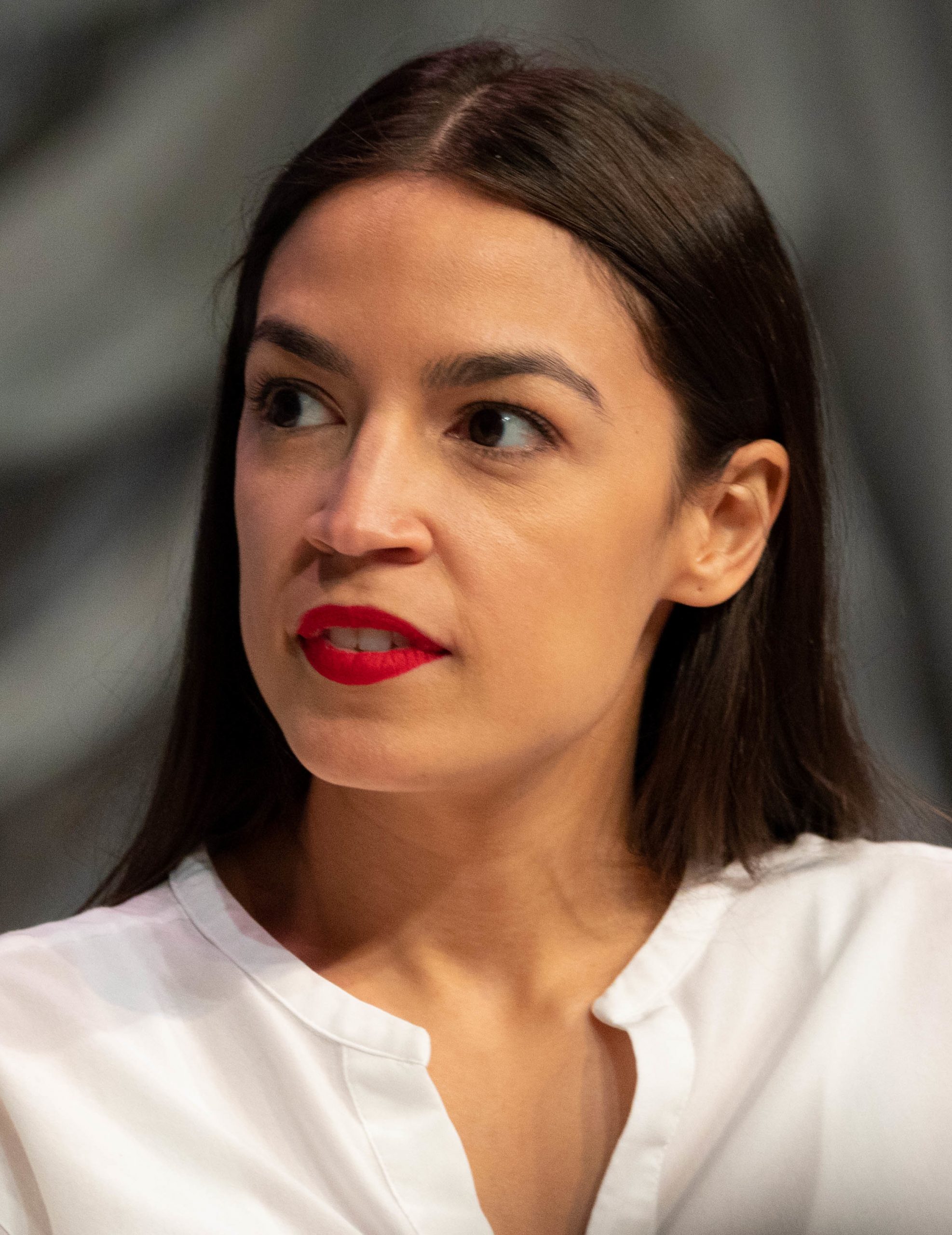 It was a bit of a throw away tweet that I shot off in a pique of irritation but it ended up getting a fair amount of attention, at least for me. AOC’s supporters immediately began progressivesplaining me, telling me that she wasn’t talking about me. Or that if I’m insulted then I’m clearly a center-conservative by definition. Or that, compared to the whole wide world, the USA IS center-conservative. And on and on and on.

I have a different perspective on this. First, being “on the left” is, to me, a very situational thing. For example, what’s “left” in Elissa Slotkin’s MI-08 Congressional district or Haley Stevens MI-11 district is a whole lot different than what “left” looks like in AOC’s district. If we want to elect a Democrat in districts like these instead of having a bought-and-paid for corporate shill like Mike Bishop (he’s the Republican incumbent Slotkin defeated in 2018) or foreclosure vulture David Trott for the foreseeable future (he’s the Republican incumbent Stevens replaced in 2018), that person’s views are going to be less to the left than AOC’s, to be sure. But they are hardly “conservative”. And it certainly doesn’t matter where on the political spectrum they in comparison France or Sweden or all of these other “truly left” countries.

The For The People Act of 2019 (H.R. 1, 2019) is a bill introduced and passed in the United States House of Representatives to expand voting rights, limit partisan gerrymandering, strengthen ethics rules, and limit the influence of private donor money in politics. It was introduced by John Sarbanes (D-MD) on January 3, 2019, on behalf of the newly elected Democratic majority as the first official legislation of the 116th United States Congress. The bill was passed by the House on March 8, 2019 by a vote of 234–193 along strict party lines.

In addition to this, House Democrats have passed hundreds of left-leaning bills to reform our election laws and protect our elections, to extend civil rights protections to members of the LGBTQ community, protect the DREAMERS, to eliminate the pay gap between men and women, to require universal background checks in the sale of guns, and so much more. These are “left” pieces of legislation by all accounts and, of course, Republican Mitch McConnell won’t let any of them get a vote in the Senate.

At our level, where we are actually talking to people on their doorsteps. We’re not shaping policy or deciding whether or not to allow a floor vote on Medicare for All. We’re simply advocating for our candidates, candidates chosen by voters in the primary, not by us. In fact, we’re not even allowed to advocate for one candidate over another until after the primary. Is it perfect in every local party organization? No, of course not. But on the whole, across the USA, “the Democratic Party” is comprised of wide array of Democrats from a diverse set of backgrounds, all fighting to elect Democrats and keep Republicans from controlling our government. And, compared to those Republicans — and that’s the measure of “left” we should be focused on — what we decidedly NOT are centrists. We are left.

So, as much as I love AOC — and, having watched her political trajectory and seen her speak in person, I really DO love her — this sort of rhetoric is insulting. And so is rhetoric like this:

[Ocasio-Cortez] said the Congressional Progressive Caucus should start kicking people out if they stray too far from the party line. Other caucuses within the Democratic Party in Congress require applications, Ocasio-Cortez pointed out. But “they let anybody who the cat dragged in call themselves a progressive. There’s no standard,” she said.

The same goes for the party as a whole: “Democrats can be too big of a tent.”

I’m not a centrist, much less a “center-conservative” but I consider myself and those like me across the country who work our butts off for “the Democratic Party” to BE “the Democratic Party” and I certainly do NOT believe that our tent is “too big”. It would be nice not to be written off in a leftier-than-thou fashion by someone with such a prominent voice.

This is important not just to people like me who have volunteered for the Democratic Party for years. It’s important to activists who are new to politics, who were energized by the election of Donald Trump and have stepped up to make change. It’s hard to feel energized and motivated when Democratic Party stalwarts like AOC are writing them off as “center-conservatives”.

Here’s the thing: if we want to move the Overton Window as it exists in our areas to the left so that what is seen as “left” is increasingly more progressive, we need to start working to support progressive candidates who can WIN, people “the Democratic Party” at the grassroots level can rally behind.

One way to do this is to support young progressives with programs like Run for Something. LOLGOP and I, in partnership with Jordan Zakarin at Progressives Everywhere, are working to raise $10,000 for Run for Something. You can read LOLGOP’s excellent post about why we think this is so absolutely crucial HERE. And you can make a donation to help us raise $10,000 HERE.

If we do this, we can help fill the political pipeline with people who will continue to push the Overton Window to the left and help fill Congress with people who will be there to help AOC and her colleagues to pass left-leaning bills and achieve their progressive goals. Because if there’s one thing we can say for certain, Republicans like Mike Bishop in MI-08, David Trott in MI-11, or any of the other truly conservative Republican members of Congress around the country will NEVER do that.