A couple of years ago, I wrote this:

I have been saying for years (since 2011, precisely) that Emergency Management is a model that will not work to solve the intractable problems that have led to financial crises in our state’s former urban manufacturing hubs. Emergency Managers are armed only with tools of DEstruction, not with tools of CONstruction. They can only cut. Cut spending. Cut budgets. Cut union contracts. And on and on. And when they are finished and the reins to the city are returned to the local elected officials, few of the systemic problems that led to the financial crisis have been solved. The municipalities still face the issues of serving a large geographic area with a diffuse population and a cratered tax base which hamstrings the local government with not enough funds to run the city the way it should be run.

I am revisiting these thoughts again today as we are presented with mounting evidence that “Emergency Management is a model that will not work to solve the intractable problems that have led to financial crises in our state’s former urban manufacturing hubs.”

Our first stop through the trove of evidence is from comments by former Detroit Public Schools Emergency Manager Robert Bobb who is being criticized in a new report for mismanagement during his time as the defacto head of our state’s largest school district:

Like others appointed to run Detroit Public Schools amid a financial crisis, Bobb took out loans to cover the district’s short-term costs, an approach that led to ballooning debt and interest payments.

“We couldn’t make payroll. The district could not even pay its utility bills,” he recalled. “Either we close the doors, or we go to short-term borrowing that will have a negative impact in the long term.” […]

Bobb agrees that he and other emergency managers didn’t solve the basic problem of shrinking enrollment and shrinking revenue.

They couldn’t, he said, without more help from the state: “You need a cash infusion.”

David Arsen, a professor at Michigan State University whose research has focused in part on emergency management, says Bobb’s efforts to cut costs — he closed 72 schools — were hamstrung by school choice policies.

“He closed lots of schools, but the deficit kept getting bigger, because when you close schools in a city like Detroit, the students don’t come back, they go to charters or to schools in the suburbs,” Arsen said. […]

“The whole idea of emergency management is that the school district’s problems are due to poor management and the failure or local democratic governance,” said Mike Addonizio, a professor of education at Wayne State University. “By 2016 it became apparent to policymakers in Lansing that there was no way to manage DPS out of its budget deficit.” 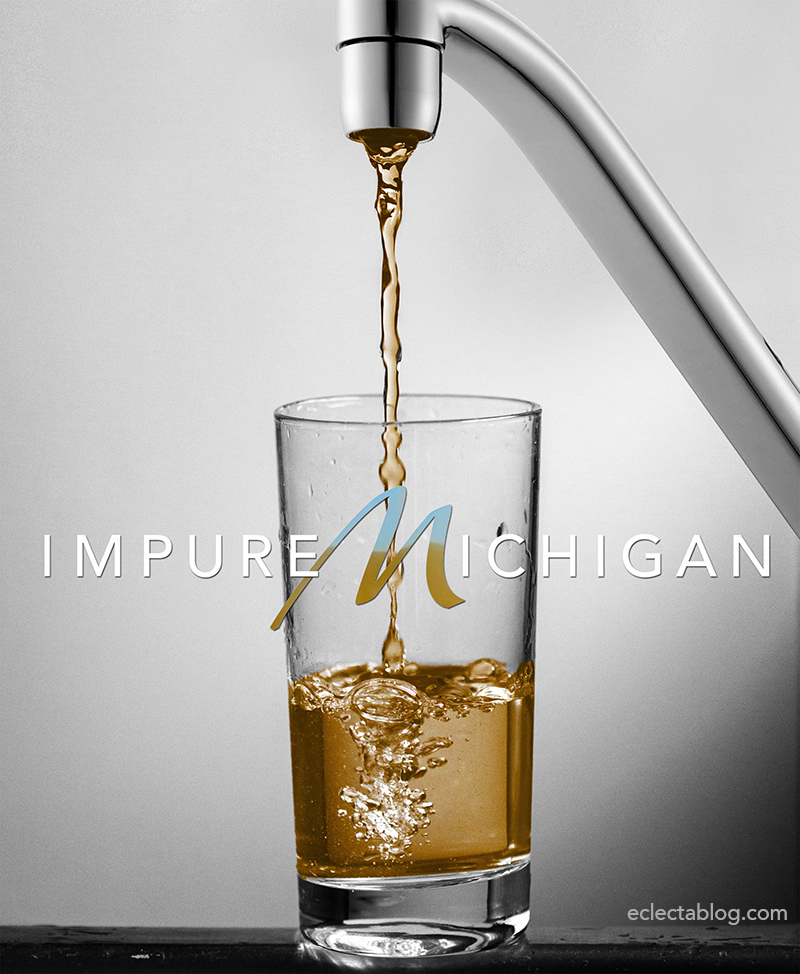 Exhibit 2 this week is from Flint, Michigan, perhaps the most heartbreaking failure story in the long line of failures of Emergency Management in Michigan:

Since 2013, Flint’s municipal employees pension fund has dropped from 53 percent funded to 36 percent funded, according to city audits.

And while the Weaver administration has built up a $18 million general fund balance, the most recent budget adopted by City Council projected Flint will spend $1.7 million more than it collects in taxes this fiscal year — and continue to spend down its reserves until running up a $2.78 million deficit in 2023.

At the start of the 2019 fiscal year, Flint’s sewer fund was flush with $33 million in cash on hand. But the City Council’s recent budget envisions running up deficits the next four fiscal years and spending down the fund balance to $2.9 million, city records show.

“The scary part is unemployment nationally is 3.5 percent,” Flint’s former Chief Financial Officer Hughey Newsome said in an interview with Crain’s. “What happens if we have a downturn and it really exposes Flint’s economic challenges?”

It’s easy to be critical of what Bobb did as Emergency Manager of DPS or of what Flint Mayor Karen Weaver did after she ousted former mayor Dayne Walling. But the truth of the matter is that these two, and many other in similar positions in municipalities and school systems in depressed parts of the state, were in completely untenable positions. As I said back 2011, they were never given the tools they needed to construct new fiscal realities that would put their schools and cities back on sound financial footing. Instead of infusing cash and resources into these areas, our Republican-controlled legislature cut corporate taxes, paid for the cuts by raising taxes on everyone but the wealthy and by cutting school funding. All the while, they demonized teachers and leaders in these beleaguered communities, all but ensuring that good teachers and good leaders would be incentivized to avoid them at all costs. It’s a self-perpetuating downward spiral that dooms them from the start.

It’s not going to be easy to bring parity back to these schools and municipalities but until we start focusing on solutions that empower local leaders to make substantive, effective changes, nothing will change and Flint, Detroit, and a host of other former urban manufacturing hubs will continue their death spiral until they are hollow shells of their former greatness, ripe for the picking by opportunistic corporate vultures that will swoop in, cash in, and make huge profits in the process.

When the history is written about the Snyder administration, THIS will be the legacy of Rick Snyder and the Republican legislators who came into power in 2010 and changed our state for the worse.