We know what Mueller will say on July 24. The question is if the people will demand justice on July 25.

If voters do not rise up to demand impeachment on July 25, the collusion may never end 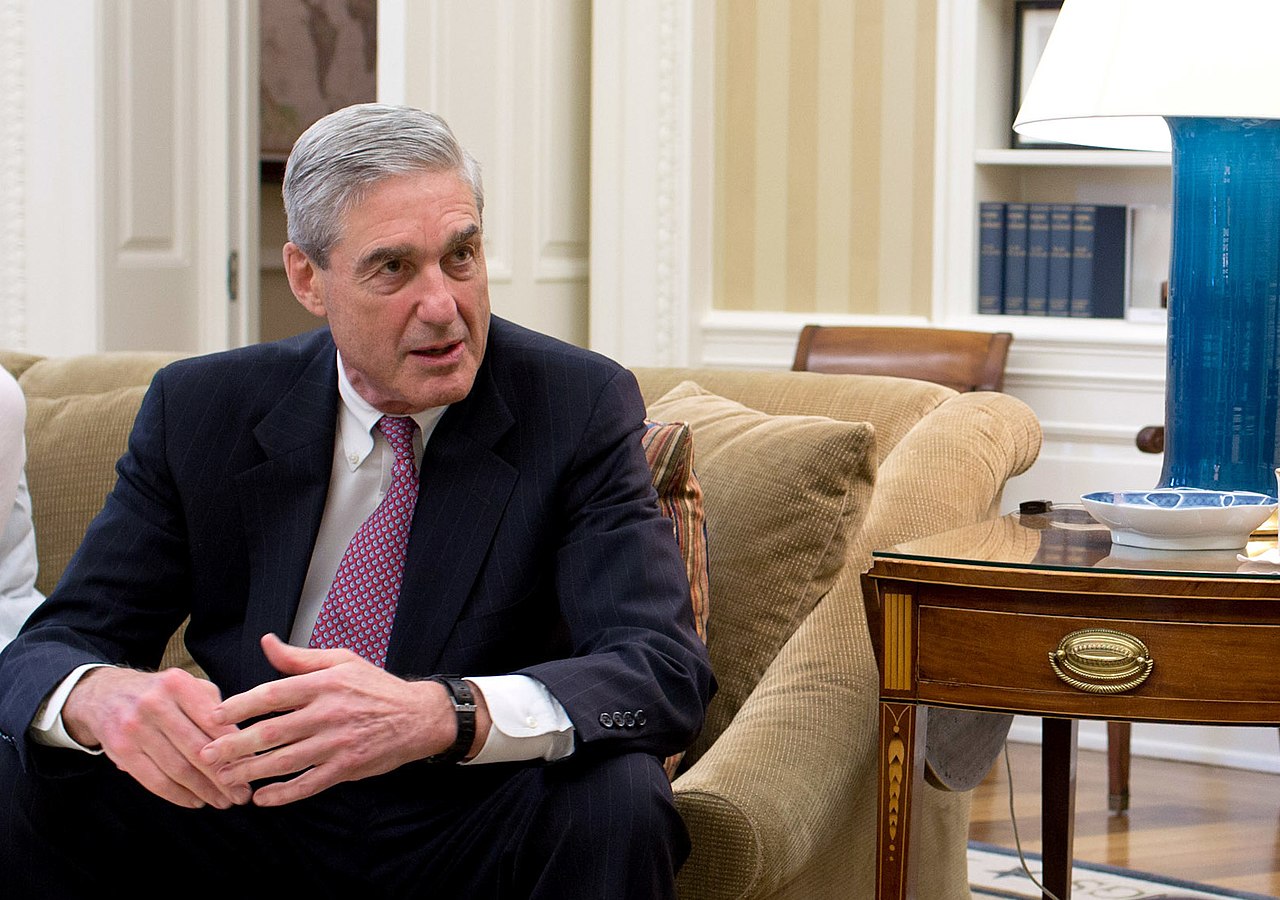 July 25, 2019 could go down in history as the day democracy failed. Or it could be a new independence day, against our own mad wannabe king.

If you trust Robert Mueller, we pretty much already know what he’s going to say when he testifies to Congress on July 24. He told us in May:

Any testimony from this office would not go beyond our report. It contains our findings and analysis and the reasons for the decisions we made. We chose those words carefully, and the work speaks for itself. And the report is my testimony. I would not provide information beyond that which is already public in any appearance before Congress. In addition, access to our underlying work product is being decided in a process that does not involve our office.

Sure, there’s some undeniable value in Mueller reiterating the findings of his report himself with his Dragnet “just the facts” demeanor speaking to independents and the few Republicans left who don’t prefer Trump sycophants like Gym Jordan screaming into the void..

Most Americans haven’t read it and the entire country was subjected to a deliberate fraudulent framing of the report’s findings by Attorney General William Bar.

But we shouldn’t expect anything new. And we don’t need it.

Since Mueller’s team documented a “sweeping and systematic” attack on our election along with Trump’s aiding of these attacks by welcoming them, echoing them and obstructing any investigation in them, Trump has only gotten worse and the uproar demanding his impeachment has been successfully quelled by House Democratic leaders, who want to let the next election fix everything. (To which you should rightly scream, “MERRICK GARLAND!”)

The numbness all these constant betrayals are being met with proves is that Trump is getting better at the 3 Cs — corruption, collusion and crime.

And now that the truth is out and he sees Democrats are afraid to impeach, he’s only getting worse.

We know he’s going to collude again because he told George Stephanopoulos he would. He’s inviting countries around the world to hack us and share the information with him. And this weekend, he literally made a mockery of his duty to defend us by laughing off the idea that he would ask Putin not to interfere in our elections.

There’s no longer any question if there was collusion. The question is if it will ever end.

And in 2020, no one in the FBI will even put out an anemic effort to stop him. Instead William Barr, Trump’s Dick Cheney, will likely be prosecuting Trump’s enemies.  This time when Trump’s crowds chant “Lock ___ up!”, the Department of Justice may answer back, “We’re working on it.”

Would an investigation and indictment of the Democratic nominee shock you? Why should it? We got rumors of that in 2016 and the rogue agents that helped provoke James Comey’s interference in the election have still faced zero accountability. They haven’t been named.

2020 is going to be worse than 2016. We should already be prepared for that. Trump is going to have something like ten times the money he had to spend in his first run. He’s be immunized from collusion by Barr. And he has everything to lose if he isn’t reelected.

But if the nation reacts to Mueller’s testimony with more numbness, he’s going to be emboldened to corruption, collusion and crimes beyond anything we saw last time. And atrocities worse than anything we’re seeing at the border.

This isn’t up to Mueller. It’s up to us.

The decision not to impeach is not a decision to focus on other things, it is a decision to cede power, control, and legitimacy to Trump. Trump is not a master chess player, he just bluffs his opponents into forfeiting their moves—and that is exactly what he is doing to House Democrats.

House Democrats who would like to keep their newly won seats in Republican-leaning districts think that by not impeaching they’re going to be able to set the agenda for 2020. This is delusional is so many ways.

Trump is going to be the agenda, no matter what. And giving him a pass on his crimes doesn’t free you up. It’ frees him up.

Yes,when Trump’s inviting Russia to hack his opponents, he’s also inviting them to hack you. And you’ve said to him: Go ahead.

More than anything, wobbly Democrats, you’re also risking killing the motivation of your base, the volunteers and small-donors you need to win again. Your big donors probably love the free pass strategy imaging that this worked in 2008 (when what really worked was a historically amazing candidate rising to history as the economy collapsed).

But as Trump’s assaults on democracy grow, the leagues of new activists will gravitate to those who stood up when it counted most. They will remember.

The decision to go stay numb to Trump’s corruption, collusion and crimes is an invitation. It says “Do even worse.” And on July 18, we’ll find out if the public can get loud enough to make Congress do the right thing.