Trump is good at getting away with rape, racism and justifying atrocities, and your disdain is his secret weapon. 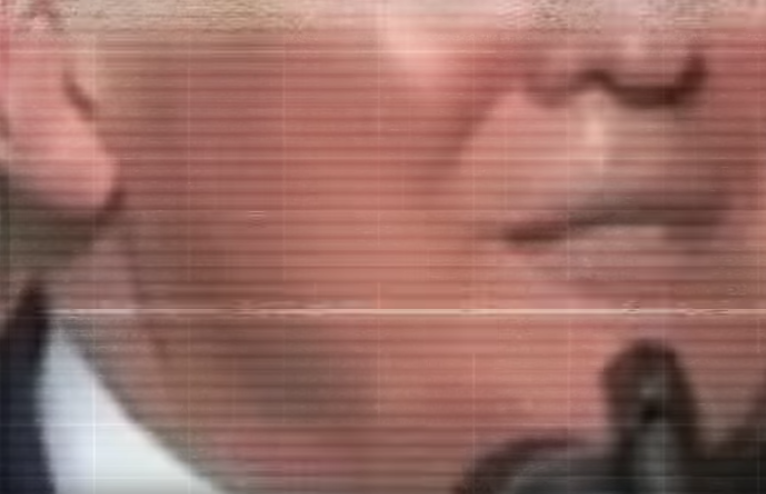 There are few words that infuriate the people who despise Donald Trump more than “He’s actually good at this.”

Call him a fool, a clown, any ableist term you can mutter to suggest that he’s deranged, diminished or flailing and people will pound that retweet button. But note that he’s a “rhetorical genius,” as Dr. Jennifer Mercieca, an expert on Trump’s demagoguery, often does and people squint or assume you’re somehow lauding him for his racism and anti-democratic corruption.

I honestly don’t know what we get out of pretending Trump sucks at what he’s doing, except the assurance that he’s going to self-destruct at some point. This — more than anything — is how we got Trump.

America’s faith in the immune system of our democracy is not matched by our efforts to strengthen it. And our urge to reject or ignore Trump’s prowess only strengthens him.

Pointing out that Trump is good at everything he does to destroy democracy isn’t a compliment. It’s a warning. It’s what Paul Revere would be shouting rather than, “Trump is floundering! He’s never felt so alone!” We can’t let our own correct perception of Trump as a failed president, a failed man and a human being get in the way of perceiving the escalating dangers of man who is getting better at this, and by this I mean “crimes.”

His personal lawyer is now running the Department of Justice, prepared to persecute his enemies, as he’s convinced a majority of House Democrats that they should ignore the most obvious high crimes and misdemeanors in American history and a complete refusal to abide by Constitutional oversight, in hopes the next election will fix everything. (Ask Merrick Garland about that.) Meanwhile, he’s also fine-tuning his ability to manipulate and abuse the press into cooperating with him manufacturing endless crises that allow him to play a hero to his base.

On Friday, we were reminded one of the worst things Trump is good at — getting away with rape.

Just a few years after he called for the death of five black teenagers for a crime they didn’t commit, he raped E. Jean Carroll, a prominent advice columnist, in New York City department store her new memoir revealed. And he knew he’d get away with it because his privilege and her shame factored into a conspiracy of silence. And he knows he’ll get away with it now because he’s gotten away with more than a dozen allegations that rhyme with Carroll’s and sound suspiciously like the sort of assaults on women he bragged about on the Access Hollywood tape.

Trump is also good at racism. His racism is a cartoon version of the same racism Republicans have been good at for decades, by using dog whistles that offer plausible deniability to members of a party that likes to brag about how racist they weren’t for a few years in the 19th century.

Trump is selling misogyny, racism and a clear moral order with straight white Christian men on top of everything, just as conservatives have been doing for a half century.

But he’s the best salesman they’ve ever had a moment when they’re most able to hijack democracy to guarantee conservative control for decades.

As George Lakoff wrote before the 2016 election, “Any unscrupulous, effective salesman knows how to use you brain against you, to get you to buy what he is selling.”

Our brains are telling us that Trump can’t win, is bound to fail. There’s now some evidence to this. Democrats won the biggest victory in the House in the history of midterm elections. But as we head into presidential election, all the abilities that made Trump’s victories possible have only been strengthened by the power of the presidency and the effective legalization of foreign involvement in our elections.

All of his crimes are obvious to you. He’s torturing children in camps while pretending to care about fetuses. He’s at war with the rule of law while destroying immigrants lives for violations that are minuscule to what he’s committed (even as he continues to employ foreign workers at the businesses where he spends one-third of his time collecting bribes). And he’s rewarding one country in the Middle East, helping commit war crimes and build a nuclear program, while trying to start a war with another to punish it for following a nuclear deal.

This is obvious to you and to Republicans it feels perfectly natural because these hypocrisies are at the heart of conservatism. Having someone who is thrilled to emphasize them with shamelessness gives many on the right a constant thrill (and most of the rest just enjoy how furious it makes us).

You don’t get away with crimes like rape, tax fraud, or conspiring with foreign powers because you’re lucky. You do it because you mastered the advantages you have because society has conspired to make you lucky.

The powers that made Trump possible are the same powers that need to roll back the gains civil rights, the women’s movement, and the New Deal. They need rich kids who pose as victim to overcome no odds and declare themselves superheroes. The greatest advantage they have is our belief is that it can’t happen here.

But Donald Trump already happened here and he knows he can get away with it.

[Screenshot from The Guardian video “Is Donald Trump a rhetorical master?]