How Trump’s Nazi-like smearing of immigrants gets normalized

If an airline treated one dog the way this administration treated thousands of kids, it would be wiped off the face of the earth. 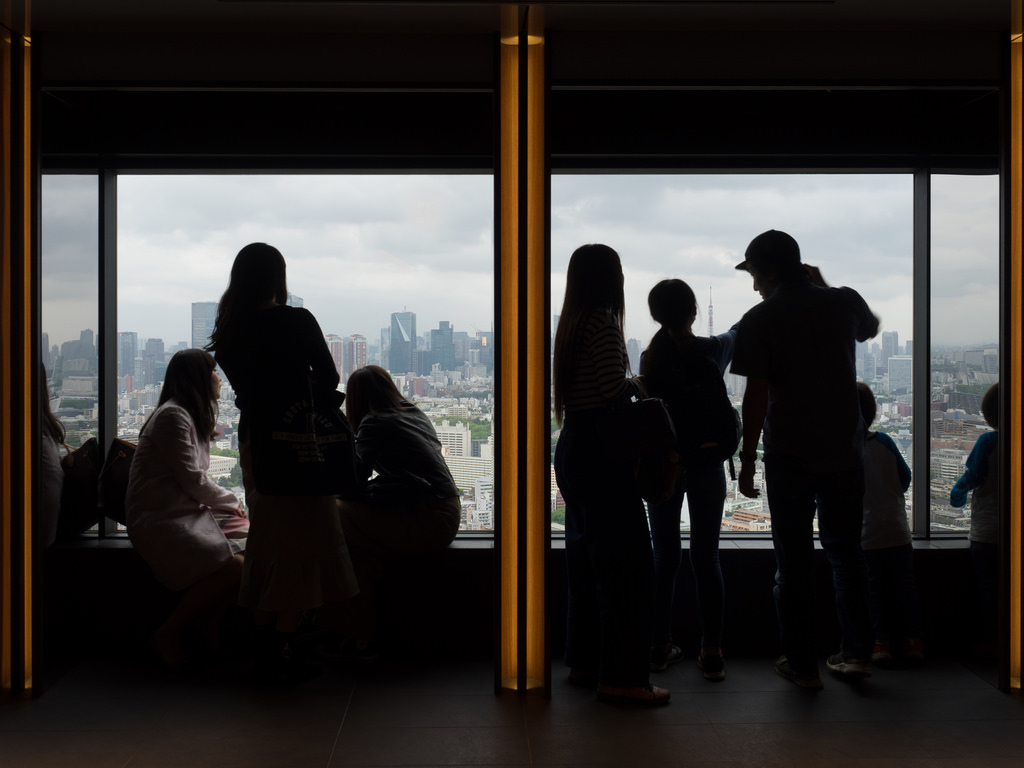 A member of the Trump Administration has now admitted under oath to Congress that when this president ordered children to be taken from their parents at the border, there was no system set up to track the children. Clearly, there was no plan or intention to return them.

And that lack of a plan is now being used as justification for making these kidnappings permanent:

BREAKING: Tonight the Trump administration filed documents that don’t dispute the recent report that there may have been thousands more separated kids. They’re arguing it would take too long to figure out where those kids are because they have no tracking system.

This intentional orphaning be attributed to cruelty, incompetence, or — as is usually the case in this administration — both cruelty and incompetence instrumentalized for a crypto-fascist agenda.

But what is clear is that Donald Trump’s Nazi-like propaganda campaign against immigrants that began in 2015 — after a lifetime of depending on undocumented labor — has resulted in mass trauma to children that will last at least through the rest of this century. And if an airline treated even one dog the way this administration treated thousands of kids, the backlash would wipe it off the face of the earth.

Instead, not even one elected Republican quit the party.

There was a moment when the outrage of a nation almost matched the depravity of these atrocities, thanks to the excellent work of reporters like Jacob Soboroff.

Trump was forced to publicly back off family separation in public, while refusing to comply with court orders to reunite families in the background. And he knew we’d move on to the next outrage.

Since then, Trump has continued his obviously racist smears against immigrants for a simple reason — racism is what he has to offer his base.

But Trump’s followers don’t care if Trump got rich off of undocumented immigrants as long as they never doubt his support of white supremacy. And with him joking about the genocide of Native Americas, why would they?

The right’s tolerance for Trump’s personal exploitation of the undocumented seems hypocritical but it’s perfectly in line with how America treats undocumented immigrants. The immigrants risk everything, could see their lives destroyed in minutes — imprisoned indefinitely or sent back to a land they’ve never known or where they can never survive. And the employers may get a fine.

So what do we have to fight back with against Trump’s propaganda?

Fact checks have the bizarre effect of normalizing these racist lies. Because once you take these slurs seriously, you’re automatically inviting in a frame of racism.

We scream, “The border is actually safe, safer than ever and they want the wall less than anyone!” And all we’ve done is shift the conversation to the one Trump wants to have that smears immigrants just by how the discussion is framed. Thus only talk about an invented scare and not the immense benefits of immigrants, though not all are perfect — some do terrible things like work without a visa and then marry Donald Trump.

I struggle to put the horribleness of what Trump is doing in context and why it works. But think about this: Imagine trying to fact check Hitler’s smears about the Jews. Or if you don’t like invoking a genocide, imagine a presidential candidate starts saying that the great mass of gun deaths in America were caused by Christianity. I mean, look at the numbers. Most of those crimes were committed by Christians. Most of the people who commit suicide by firearm? Christians!

Would the media treat this claim seriously, even though it’s likely far more statistically correct than Trump’s claims about immigrants? Hell, no. The candidate would be blasted as a bigot by the media — left, right and center. Because this is how power works in America. It gets to decide who frames the debate and who gets to lie.

Trump’s endless Nazi-like smears seem to have no precedent in recent history but they’re similar in function to the lies that led to the Iraq War and that have smeared African-Americans as the source of America’s drug problems.

That doesn’t excuse Trump, of course. But his obvious hypocrisy does provide an opportunity to point out that racism as practiced by the powerful isn’t about just rage or hate: It’s strategic.

Trump loves to divide us with racism. He also loves cheap labor. That’s what makes him a Republican.

How we respond to this propaganda that hijacks our debate — when we should be focused on the inequality, climate crisis and organized corruption that made Trump possible — expose the lie at the heart of these attacks.

The right may not care when immigrants kids are stolen from their parents with no plan to return them. They may love the smears that justify this behavior and get a sick thrill knowing it’s based on a lie that even Trump believes. And they may think this kind of caprice will never happen to them.

But this is how radical evil spreads. When all life is disposable, everyone can get burned.