This is racist crisis that we always expected and Trump needs 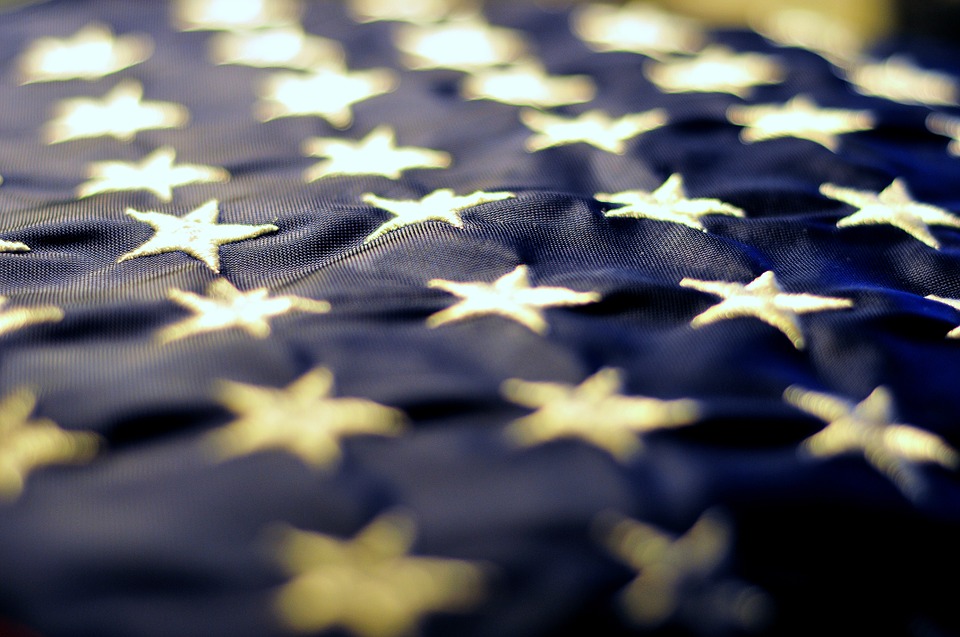 Before James Comey decided to make Donald Trump president, the GOP nominee’s refusal to say he would concede if defeated occupied much of our political conversation in the closing month of the 2016 election.

Since his party suffered its biggest House losses since Watergate, this fear has proven correct.

“Donald Trump is showing with the struggle over the wall that he doesn’t know how to lose,” Steven Levitsky, co-author of How Democracies Die, told MSNBC’s Joy Reid. “And he’s willing to violate democratic norms and maybe democratic rules to get what he wants.”

Taking a defeat is the ultimate acceptance of the legitimacy of a government. Trump’s life of refusing service, defrauding taxpayers and even mocking charitable giving with a criminal foundation demonstrated that he has no respect for this country or its laws. Allowing him to assume all the power in the world and expecting this disregard for his fellow citizens to change is the definition of delusion.

Trump’s refusal to accept the magnitude of his midterm loss began the morning after polls closed, when he illegally installed an acting attorney general who was publicly plotting to shut down the Mueller probe. But the shutdown has made it clear how far he’s willing to go.

The longest partial government shutdown in American history isn’t a shutdown about nothing. It’s about the only thing Trump has left — racist symbolism. It’s Barack Obama’s birth certificate as a $25 billion budget item.

There is some strategy here. Every time Trump has seemed cornered, he has retreated into race baiting. And this ended up working in 2016, thanks to the aforementioned Comey, Putin’s considerable donations to his campaign and millions of Obama voters either staying home or voting third party.

Greg Sargent lays out why Trump has to keep escalating, politically, despite the costs:

The content of this emergency is obvious, and the wall is central to it, but not in the way Trump claims. Trump’s wall is his most important unfulfilled campaign promise, but it’s also a talisman for everything that Trumpism embodies and a chief source of his bond with his base, which he will need as his legal and political travails mount.

Sargent suggests the declaration of a national emergency may be the only option Trump has left for bailing himself out.

Trump has taken similar leaps towards authoritarianism with the Muslim ban and family separation. The courts hemmed him in slightly, keeping him within what has become America’s excessive tolerance for executive branch authoritarianism.

But this shutdown itself shows a major breach of the conventions of American governance.

The wall is unpopular, as unpopular as Trump. He sold it on a lie. Republicans just suffered a massive electoral rejection. Some compare this to Obama shutting down the government to expand the individual mandate after losing the House in 2010. But this is worse than that.

It’s what we feared or expected. It’s Trump ginning up a crisis that feeds almost exclusively on racism and Nazi-like smears and using it as an excuse to smash through the checks in our system. It’s potentially a Reichstag fire even though there’s not even a flame in sight.

And it’s coming right as the checks on him are about to become more real and his criminal conspiracy with Putin is becoming too obvious to ignore.

The actual policies that would enable Trump’s wall — mass confiscation of private lands, wasteful government spending and a complete rejection of Congress’ role in governance — are the Mt. Rushmore of what conservatives used to pretend to be against (at least while there were Republicans in control of Congress during a Democratic presidency).

The’s GOP willingness to go along with this hoax, much as they’ve gone along with his attempts to undermine any investigation in the worst attack on our democracy in American history, suggests that we are miles before Republicans might decide they don’t want to bet our country on a guy who couldn’t keep a casino his dad bought him open.

Trump has lost this wall debate. But his refusal to accept any loss and the Republican party’s willingness to abet his assaults on our democracy are our national emergency.