David and Goliath are Poised for Battle in 2019; Who Will Win the “Education War”? 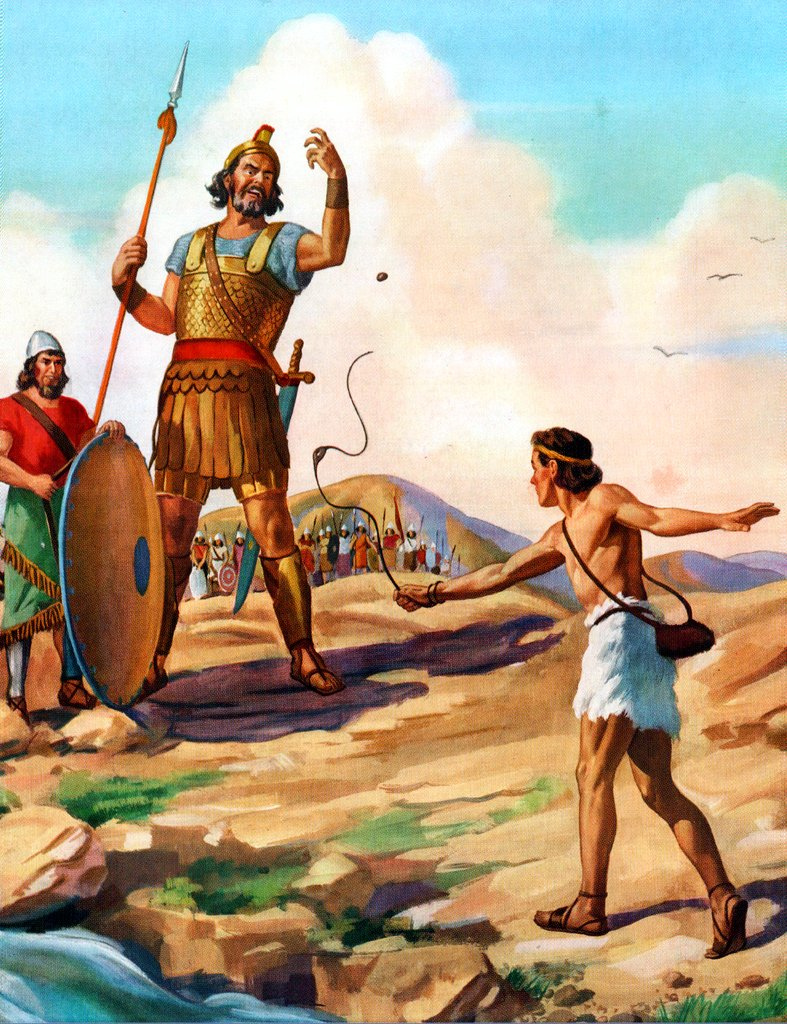 The war over public education has been waged over the last decade or so by two opposing factions; a battle between David and Goliath, if you will. There are numerous distinctions between the two sides, characterized by issues of wealth and power.

“Goliath” in our analogy is the “corporate reform of education” movement and their advance army of standard-bearers, a curious blend of organizations and “media” outlets such as Teach for America, Education Post, Relay Graduate School of Education, The 74, Teachers of Tomorrow, and Democrats for Education Reform (the members of which are neither Democrats or supporters of education). These groups are aided and abetted in their efforts by conservative politicians, and corporate Democrats like Cory Booker.

The role of “David,” on the other hand, is played by rank & file teachers and other supporters of traditional public schools and teacher preparation programs, and the teachers unions that provide virtually the only means of support and protection for our country’s teaching force.

The “communicators” for the Goliath side are doing that job full-time, and being compensated handsomely by their wealthy funders. At EdPost, one of the leading corporate reform “mouthpieces,” and the recipient of millions in “start-up” funding from a shadowy group of conservative funders, there are basement rooms full of eager, young interns and low-level worker drones, who spend their working days searching the web for any negative mentions of charts and choice, and responding with well-crafted letters to the editor that are devoid of first-hand knowledge of teaching or education policy.

The “communicators” for David, on the other hand, are teachers, both active and retired, writing their blog posts and commentary for free, in their spare time, in between classes, and preparing meals for their families, and late at night while they are lesson planning for the following day’s classes. 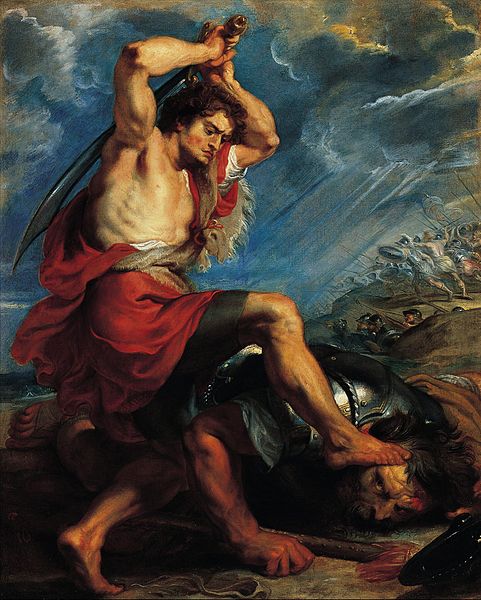 Goliath is well funded with billions of dollars from the hedge fundies and investment bankers who profit from charters and privatization, and see visions of sugar-plum-dollars from the “get rich quick” schemes of “personalized learning” and “virtual charter schools”.

David is funded by the sweat equity of career educators and well-informed parents and community members who realize the value of supporting and protecting our public institutions, like neighborhood public schools, and understand that charters, choice, and vouchers present existential threats to public education.

While the battlefield may seem tilted in favor of money and power, the sleeping giant of our nation’s teaching force has been awakened over the last 2 years, and David is poised to bring the battle to Goliath in 2019. After a decade or more of “death by a thousand cuts” in the realm of education policy, I’m expecting a resurgence of support for public institutions in the New Year, and look forward to this David & Goliath battle following a familiar script, with a predictable and positive ending.