I’m not saying that Michigan is the beta testing ground for the worst GOP nefariousness but … Well, yes I am.

At some point in the ten years and one day since we began blogging under the Eclectablog banner, I had to make a decision. Was Eclectablog going to be a “state blog” or a “national blog”. If we aimed to be only a state blog, that would limit our reach because, at some point, folks outside of Michigan would just ¯\_(ツ)_/¯…

On the other hand, being a national blog meant competing with the big, well-established dogs and that’s not easy. 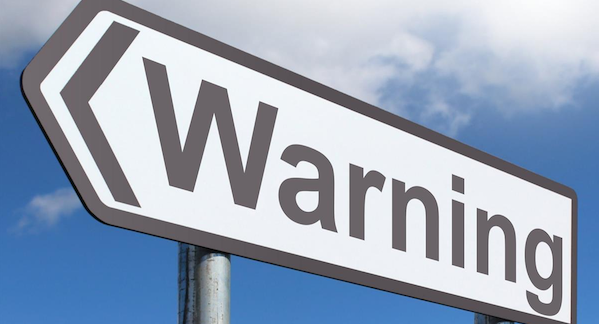 Then I realized something: writing about Michigan’s political stories was super important and of national importance. Better yet, when we got national attention from the things we were writing about, it heightened its importance in the minds of Michiganders who were then more likely to take action. I call that “the Boomerang Effect” of blogging. And it happened. Emergency Managers. The Education Achievement Authority. The malicious attacks on democracy and education by Betsy DeVos and her family. The state’s failure of Detroit school kids. The successful corporatist effort to make the birthplace of the modern labor movement a “Right to Freeload” state. All of these stories and more were stories of things that were tested out in Michigan before being rolled out nationally if successful.

And we were sending up the warning flare early on.

But this ain’t no charity. I am not independently wealthy so, in order to pay our team of wonderful writers, we need to come to you, hat in hand, a few times a year to ask you to make a financial contribution to keep us going.

Please consider making a contribution and joining the growing community of supporters here at Eclectablog. One really terrific way to support us is to make a recurring monthly donation. You can choose your monthly giving level using this form:

P.S. Over the past year or two, Google, Twitter, and Facebook have changed their algorithms significantly meaning that fewer people are seeing our content in Google searches and on the various social media platforms. You can help us out by sharing our content far and wide and it won’t cost you a thing.