Lizz Winstead and her comedy-driven reproductive rights organization returns for big laughs and serious action — get your tickets today! 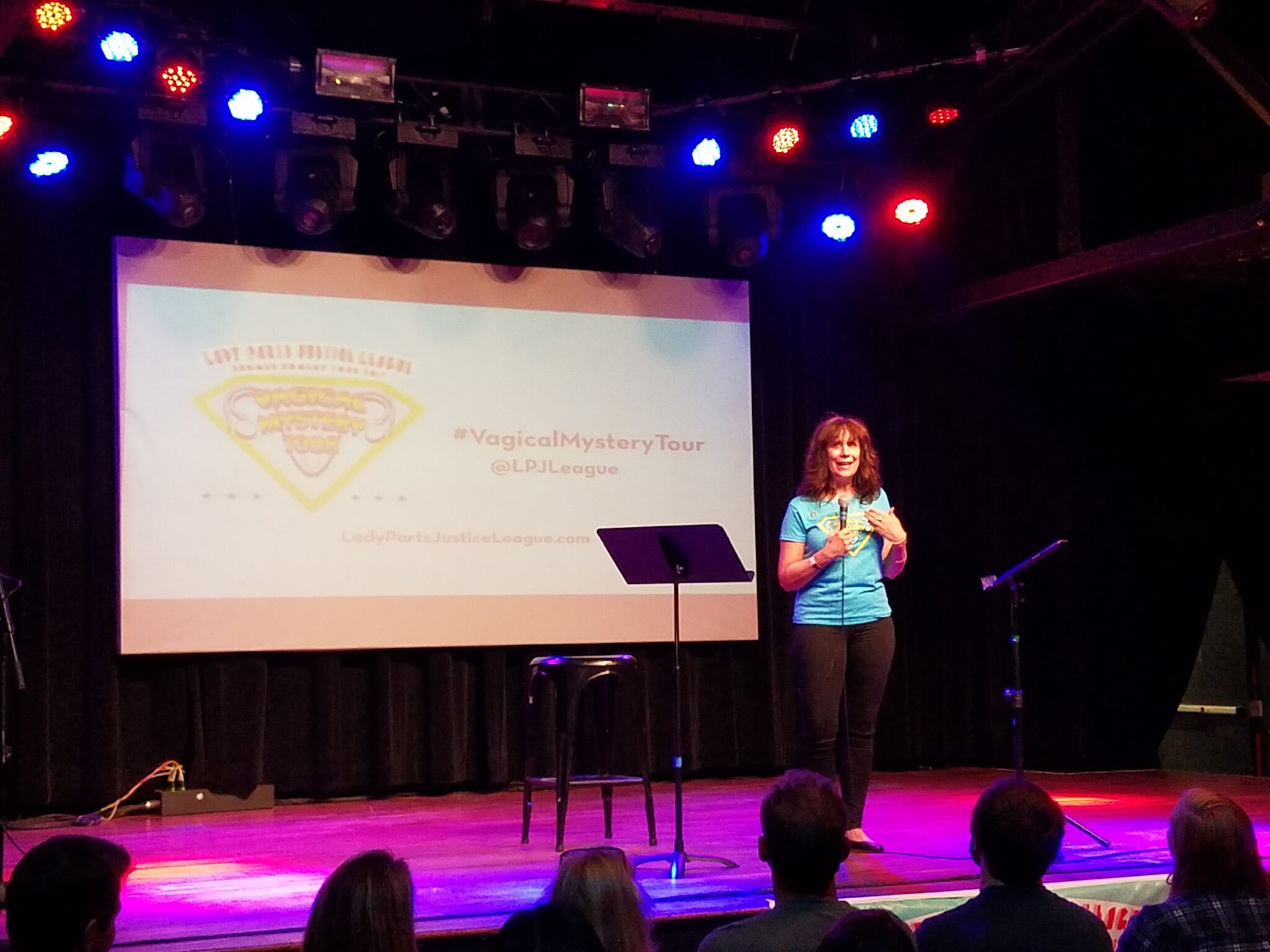 Standing up for a woman’s right to choose — and the rights of abortion providers and their patients to go about their legal business without being harassed — has never been more important. Fortunately, Lizz Winstead and the Lady Parts Justice League are ON IT.

The 2018 Vagical Mystery Tour (VMT) rolls into Detroit on July 12 for a one-night-only stop at the Magic Bag in Ferndale, part of an eight-city comedy, music and GOTV tour that continues through early August. Lizz Winstead, LPJL’s founder and co-creator of The Daily Show will be joined by a lineup of hilarious comedians who will not only make you laugh your butt off but will also make you think hard about the realities of reproductive rights in 2018. But that’s not all: The evening will feature an informal post-show talkback with abortion providers and activists who will explain exactly what’s at stake for abortion rights in Michigan and offer tangible ways you can roll up your sleeves to fight back.

“Now, more than ever, relentless humor is needed to raise awareness about the assault on abortion access,” says Winstead, “and to raise the spirits of the amazing providers who show up every day, making lives better for us all.” 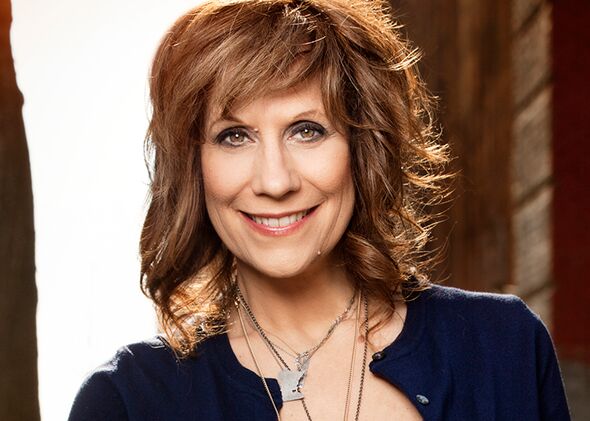 The diverse lineup for the Detroit show will feature a set by Winstead, as well as some made-in-Michigan talent: Flint native Hadiya Robinson and Detroit native Rob Jenkins. They’ll be joined by Lady Laughs Festival founder and trans activist Dina Nina Martinez — each providing a unique point of view and much-needed comic relief.

While they’re in town, Winstead and other VMT performers will extend their activism by doing some good deeds for Summit Medical Associates. At each stop on the tour, the team provides hands-on support to clinics, such as escorting patients through the gauntlet of protesters typically found outside clinics or helping with tasks such as painting and gardening. Keep your eyes peeled for a surprise action being planned in Detroit this week, too.

Tickets are just $18 in advance and you can order them HERE. The Magic Bag is located at 22920 Woodward Ave. in Ferndale. Doors open at 7 p.m. and the show starts at 8 p.m.

This show is a great time — and it benefits a great organization. Lady Parts Justice League is a 501 (c3) non-profit whose mission is to infuse humor into reproductive rights spaces while also dropping knowledge and activism into our pop culture and our social lives. LPJL’s rapid response production team is made up of comedians, writers and activists, on call 24/7 producing media and creating national actions that respond instantly to the breaking news surrounding reproductive rights issues — and raise awareness about and support independent abortion providers who bear the brunt of anti-abortion legislation and harassment.