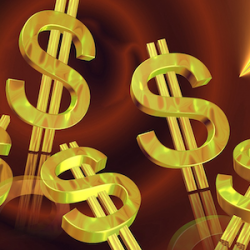 Do we fund progressive programs by raising taxes or cutting spending? Modern Monetary Theory says: NEITHER!

The following article was written by Collin McDonough (@acomplexcollin) and Nicholas Golina (@GolinaNick). Collin is a recovering legislative staffer. He is a Policy Advisor at Data for Progress, a freelance data scientist, and is co-founder of Momentum Advocacy. He holds a Bachelor’s degree in Political Science from Michigan State University; has a certificate in Data Science from Johns Hopkins University; […]

END_OF_DOCUMENT_TOKEN_TO_BE_REPLACED