This holiday season, I pay thanks to our military caregivers

The following essay was written by Monique Baker McCormick. Monique is the Wayne County Commissioner for District 6 and an Army Veteran.

As we approach the holiday season and end of the year, many of us are reflecting on the things for which we are grateful. As a U.S. Army veteran myself, not a day goes by that I am not thankful for our military community, both active service members and veterans. These brave men and women represent the best of our country, taking an oath and risking their lives to defend and preserve our freedom. And we should not take that for granted this month or ever.

To honor the dedication and valor of those in the military, I serve each day in public office, doing my best to ensure people across Detroit have the liberty and equity that our military fights so valiantly for. For me, this is personal. Another way that I show my gratitude to the nearly 530,000 veterans living in Michigan and 19 million nationwide is by raising awareness and supporting military caregivers, or the hidden heroes helping our veterans return to civilian life.

Military caregivers are the family, spouses, parents, and friends who care for America’s wounded, ill, or injured veterans, and they are a critical part of our service members’ lives—more than many people know. Caregivers work daily to heal veterans from the physical and mental injuries suffered during war, including post-traumatic stress disorder, body-altering injuries, head and brain trauma, and more. They are round-the-clock caregivers, helping veterans cope and aiding them during their darkest moments.

It is a difficult job being a military caregiver, and I know that it can often be thankless and lonely. Military caregivers are not typically medical professionals by trade, and they make major sacrifices to care for the veterans they love. In fact, without the proper support, military caregivers are more likely than non-caregivers to experience health problems, face greater strains on relationships, and have workplace issues. This is simply unacceptable. Having just celebrated Veteran’s Day and National Family Caregivers Month in November, it is critical that our veteran caregivers know they are not alone. 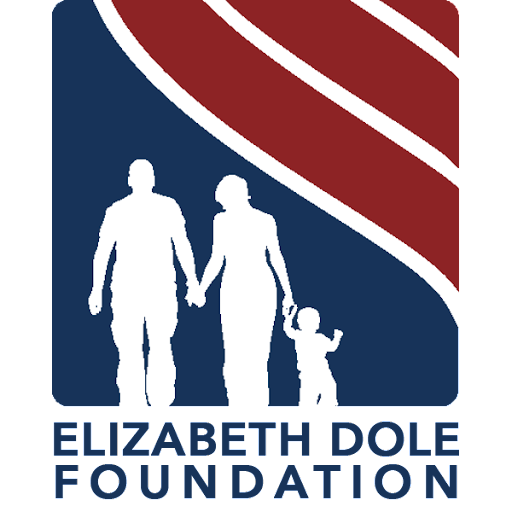 For nearly a decade, the Elizabeth Dole Foundation has been working to empower military caregivers. In 2012, the Foundation created its “Hidden Heroes” program to create a community for military caregivers and to share their untold stories nationwide, raising awareness around their tremendous efforts and the challenges that they face.

Led by Senator Elizabeth Dole — a veteran caregiver herself prior to the death of her husband Bob Dole this week — this incredible organization has met and heard from countless military caregivers and continues to make a direct impact on the lives of America’s military and veteran caregivers. The Foundation is actively improving lines of communication between caregivers and Veterans Affairs doctors, inspiring cities and counties, including Detroit, to increase resources for the caregiver and military community, and championing advantageous public policies at the national, state, and local levels.

And it does not stop there. The Foundation’s newest effort, the “I Am A Caregiver” campaign aims to educate and grow the network of military caregivers in the United States so that no caregiver ever feels hopeless or alone again. I mean it when I say that the caregiver community is stronger together. When we share best practices and resources or just lean on each other for a helping hand, veterans too feel the benefits.

Michigan’s military community and their families have made incredible sacrifices for our nation, and they deserve our support in return. Through the efforts of the Elizabeth Dole Foundation, I hope that we can continue uplifting and empowering our veteran caregivers.