BE AFRAID: Spooky Season is here for election officials and democracy itself, too 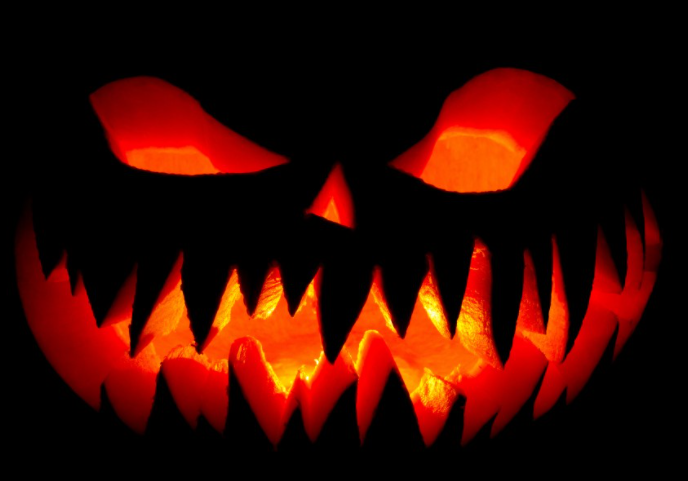 With Halloween right around the corner, people across the state are hunkering down with their pumpkin-spice beverages and their Halloween candy to enjoy their favorite scary movies. This is  exactly the kind of escapism we need right now.

But just like any good horror movie, there’s a twist: The really spooky activities are happening at Clerk’s offices in our local cities and townships.

I have spoken at length about how we have litigated the November 2020 General Election over and over again. The ballots have been tabulated, canvassed, certified, audited, risk-limiting audited, and then re-audited. The results haven’t changed. 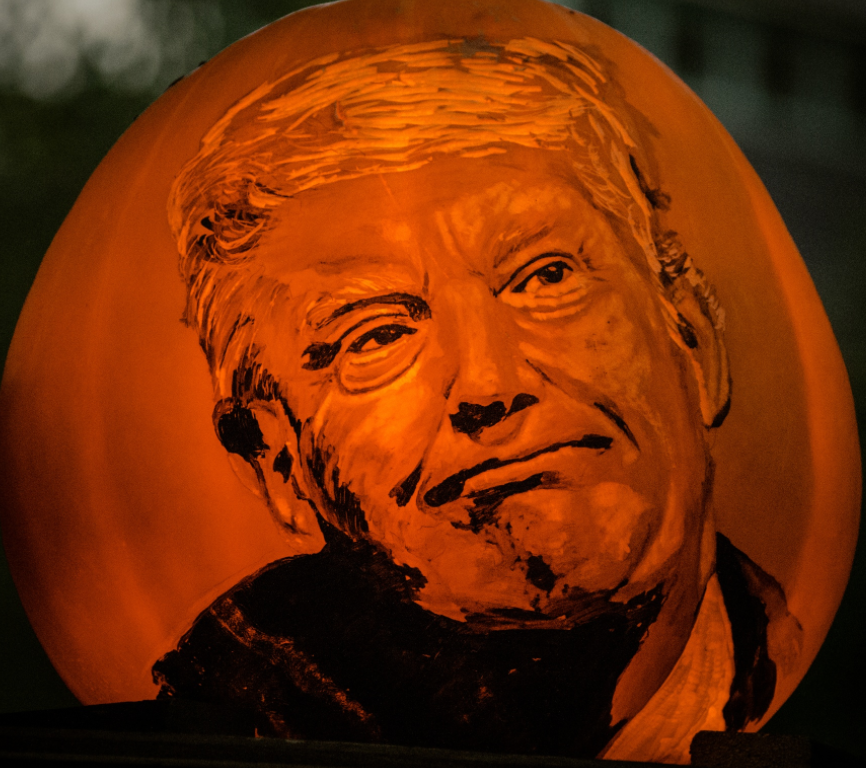 But that has not stopped half of the country from working themselves up into a lather about the notion that there was some kind of “fraud” involved in the election. We know where the “Big Lie” started, and which Great Pumpkin lookalike was the biggest spreader of misinformation.

There have been plenty of jump scares along the way, certainly January 6th was the biggest of them all. But as with any great horror movie, the worst scares are the ones that are slow burns, that are rooted in truth and take the whole movie to resolve. In the election context, it is the slow coup that is taking place at the local and county level. Elections Administrators are slowly being taken over by fringe, partisan operatives, rather than the career public servants that we have been so fortunate to have in charge of our elections for the last few decades.

I find myself yelling at the TV for democracy to turn around, because the murderers are right behind it! But just like the characters in the movie, people are not paying attention to their surroundings and what is happening right under their nose.

Veteran Elections Administrators are resigning, retiring, or opting not to run again because of the constant pressure and stress of the job. The people who are replacing them do not know the first thing about elections, except what they are hearing from Mike Lindell, who is trying to use his pillows to suffocate democracy.

County Republican Party Chairs are nominating hyper-partisan individuals to be in charge of canvassing and certifying the election results. These are the people who are charged with verifying the work of the local and county clerks after an election and who ultimately certify election results. While the Board of Canvassers consists of two Democrats and two Republicans, the job is meant to be approached in a bi-partisan way. Replacing them with partisan operatives will have a significant impact on that process.

In addition, the people who are running for elected office to oversee our elections are even more radical. One of Michigan’s Secretary of State candidates is an open QAnon supporter, who recently attended a QAnon Conference in Nevada and infamously toured the activities in Maricopa County, hoping to replicate them here in Michigan.

It is happening in other positions that oversee elections as well, including County Clerks and city and township clerks. Several of my county clerk colleagues have already announced that they will not be seeking re-election for another term because of the vitriol, threats of violence, and harassment.

These County Clerks are being attacked at their own party’s meetings with all manner of wild accusations and ill-informed conspiratorial beliefs. It’s a greatest hits of debunked myths that include tabulators being connected to the internet (they aren’t), votes being switched (they weren’t), and unreliable election software (it isn’t).

Local Clerks have also experienced threats of violence and many are leaving for other positions. The people that are replacing them do not understand the position and are taking extreme measures that are damaging our democracy.

In Irving Township, the local clerk came to the Barry County Board of Commissioners with a new conspiracy theory that a suspicious van with antennas was connecting to the elections printer via the internal sim cards. *If that sentence doesn’t seem to make any sense to you, you’re right.

In Adams Township, Clerk Stephanie Scott had gone so far down the QAnon rabbit hole that she refused to do Public Accuracy Testing and preventative maintenance on her township’s tabulators prior to the November 2021 Election. As a result, the Secretary of State had to take the extraordinary action of removing her from her Election responsibilities. Shortly thereafter, her tabulator’s inner machinery was found to be missing, and an investigation is ongoing.

In every horror movie, someone always warns the protagonists that they should turn back or stay away from the inevitably haunted place. It is advice that any horror movie buff knows would save them, and advice that those characters would routinely ignore.

We likely won’t know the full effects of this slow-moving coup until 2024, when County Clerks are up for election. But we know the direction that we’re going, and we know that the road takes us to a place where democracy will be confronted by these horror movie monsters.

We need to turn back now, before it’s too late.