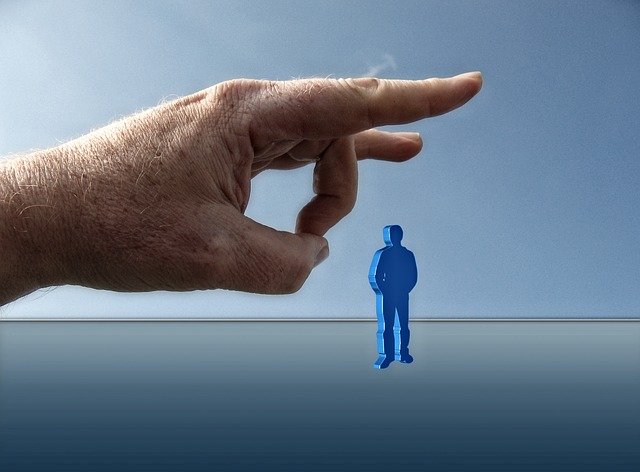 Insurance is designed so that you pay a small amount on a regular basis over time. Then, if you need it, it’s there for you to use when things go bad. It’s a bit like a savings account and it works because not everyone will need to use it.

But, make no mistake: Insurance isn’t a giveaway. It’s YOUR money and you pay for insurance hoping you never need it back. But, it’s also a peace of mind, allowing you to live without fear of losing everything.

If you need any proof that insurance isn’t a giveaway, look no further than the profit statements of virtually every insurance company. They are hugely profitable; again, with YOUR money.

Unemployment insurance (UI) is no different. Here’s how it works (via the Center on Budget and Policy Priorities, emphasis mine):

The federal-state unemployment insurance system helps people who have lost their jobs and are eligible for benefits by temporarily replacing part of their lost wages. Created in 1935, UI is a form of social insurance in which employers pay taxes (which economists believe are financed by reductions in their employees’ compensation) into the UI system and states use those funds to provide income support to workers and their families if they lose their jobs.

To qualify for UI benefits, a person must have lost a job through no fault of his or her own and be ready, willing, and able to take a “suitable” new job. Unemployment insurance does not cover people who leave a job voluntarily, people looking for their first job, or re-entrants who previously left the labor force voluntarily. For the past 25 years, fewer than half of unemployed workers have actually received unemployment insurance, except during recessions.

A common misconception about UI is that it is a giveaway to lazy people who don’t want to work. This absurd notion ignores the fact that this is the worker’s money, paid into over their lives whether they use it or not. It’s also not truly enough to live on, generally replacing half or less of your income.

Another misconception is that UI isn’t funded by employees but is actually paid for by employers. Technically this is true. However, as the CBPP citation above notes, businesses aren’t charities so employers effectively reduce your income by the amount they pay into UI. In other words, without UI, your wages would be that much higher. So, the reality is that workers DO pay for it with their income.

The CBPP citation also notes that “Workers are eligible for up to 26 weeks of benefits from the regular, state-funded UI program in most states.” That’s true for virtually all of the Midwestern states but one: Michigan. In 2011, Republican Governor Rick Snyder signed into law legislation passed by the all-Republican legislature that reduced the time you can receive UI benefits from 26 weeks to 20 weeks starting in 2012. If you are unemployed in Michigan, your benefits (i.e., YOUR money) end a full month and a half before those of unemployed residents of the neighboring states.

It’s time for Michigan to restore unemployment benefits to the full 26 weeks to bring us into parity with states like Ohio, Indiana, Illinois, Minnesota, Wisconsin, Pennsylvania and New York. Especially now, when so many people have lost their jobs due to the pandemic and struggle to find new employment due to depressed wages, fear of COVID-19, and lack of affordable — or in some cases ANY – childcare, a full 26 weeks of UI benefits is critical.

Sadly, that is unlikely to happen with the current hard-right legislature we have in our state. The first step in moving back to the 26 weeks of UI benefits we had in Michigan until 2012 is to educate people about the what UI really is: INSURANCE. Not a giveaway. Not charity. Not a handout. Insurance that you pay into with YOUR wages over your entire working career.