Childcare is critical infrastructure and for families of color, it’s even MORE critical

In March of 2020, the world as we knew it came to a grinding halt. Restaurants lowered their numbers to a close. A new fashion and safety accessory emerged as we all covered our faces in crowded spaces. Most significantly, schools and childcare centers that served as essential support to parents and working families closed their doors in the name of health and safety. However, although schools and childcare centers closed, for many parents, work continued, so they faced a significant dilemma, according to the U.S Census bureau. Parents either have had to cut back on work hours or usher in a new generation of latchkey kids.

In states that lead the way in school closures, women were 68% more likely to cut back on or stop working during the school closures in 2020. 1 in 5 working adults stated that they stopped working during the pandemic due to a lack of or a significant change in childcare. Of those not working, women ages 25-44 were almost three times as likely as men not to be working due to childcare demands. When we think of the disproportionate effect on Black and Brown women, Essence magazine noted in December of 2020 that Black mothers are twice as likely to be responsible for all their family’s childcare and housework during COVID-19 compared to white women.

√Addressing the financial burden of childcare can also be essential in uplifting the incomes of women and low-income families overall. Oriana Powell from Mothering Justice describes childcare as “critical infrastructure; mamas and caregivers know that childcare is essential to economic growth. There is no recovery without a Universal Childcare System.” In a recent piece for CNBC, Megan Leonhardt wrote that the number of women working full-time would increase by 17% if the U.S. expanded access to stable and consistent childcare. The number of women working without a college degree would jump by about 31%. 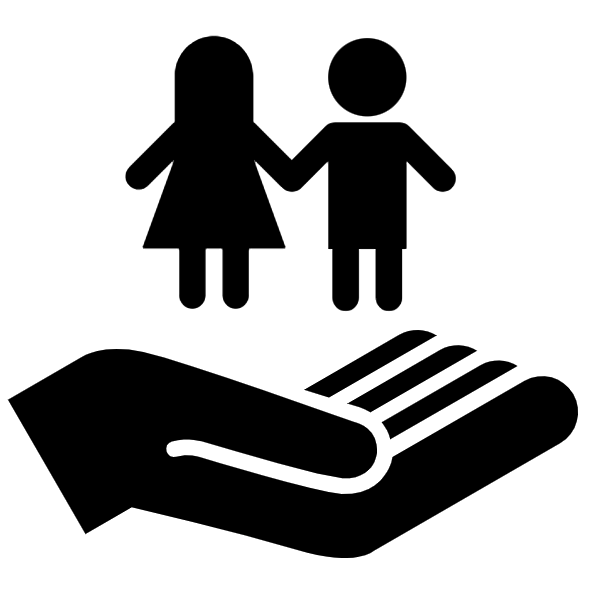 ≈href=”https://www.mlive.com/news/ann-arbor/2021/05/board-members-parents-ask-for-solutions-in-ann-arbor-schools-child-care-issue.html” rel=”noopener” target=”_blank”>Recently, at an Ann Arbor public schools meeting, well over half of the public comments were given by single parents and working mothers concerned over childcare, many who feel their children will have no other choice than to be latchkey kids. One parent stated that she would have few options for childcare, either leaving her 8-year-old student at home alone, cutting back on work, or “beg” out-of-state relatives to care for them. Many commenters noted significant equity concerns with the lack of availability in childcare and its impact on BIPOC. Another parent highlighted comments from Congresswoman Debbie Dingell who noted that ongoing lack of childcare could keep people, and mostly women, from returning to work, exacerbating the labor shortage.

The stories shared at the Ann Arbor School Board meeting that night were real from a community perspective. The vulnerability and openness of these families were staggering given the harsh realities of the child welfare system. In an April article at Next City titled “In the Child Welfare System, Black Families Should Matter”, Steve Volk wrote that Black people comprise about 13 percent of the total United States population and 25 percent of the youth in foster care. The article said that multiple studies have shown that Black families are less likely than white families to receive in-home services called “preventive services” that are intended to keep families together and that child welfare professionals also often assume Black parents are less likely to change. University of New Hampshire social work professor Vernon Brooks Carter looked at 418 substantiated cases of a lack of supervision. Carter found that Black children were more than three times as likely to be removed from their parent’s care for being left home alone than White children under similar circumstances.

The accessibility and affordability of childcare are essential in our society but, for low-income and Black and Brown families, the need is even more urgent and critical. Without significant affordable and accessible childcare and support, many parents will risk having their family separated via the child welfare system and fed into the system of poverty. So, as we continue to build our advocacy around equity, let us understand the need for childcare and the need to truly support families.