The entire GOP is fixated on kids’ genitalia 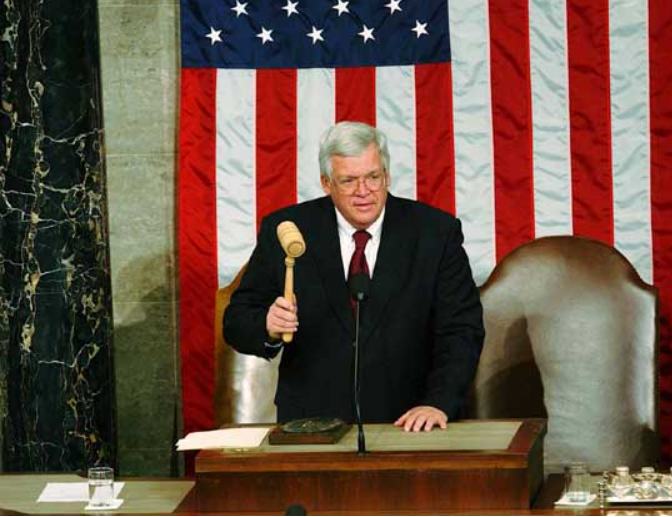 The GOP’s failure when it comes to Covid-19 — which is responsible for hundreds of thousands of deaths, according to a Lancet commission— is even more unforgivable when you realize how effective and focused Republicans can be when it comes to something they care about, like stopping Black people from voting or bullying trans kids.

Arkansas has become the latest GOP-led state to frantically confront what the right sees as the most pressing problem in the midst of a pandemic that has killed almost 600,000 Americans and put almost 10 million out of work. That problem? Some trans kids possibly not feeling suicidal.

HB 1570 denies trans teens gender-affirming care and is the “the single most extreme anti-trans law to ever pass through a state legislature,” according to Chase Strangio, deputy director for transgender justice at the ACLU.

This is the most extreme poke of the spear from the GOP’s war on trans kids, which is generally fixated on “preserving” girls’ and women’s sports and stomping out the fictional scourge of trans competitors showing up and dominating the landscape. This scourge is so immense and urgent that Republicans either can’t produce any significant examples of it occurring.

Why is America’s right so concerned about the “fairness” of sports they’d never watch?

Their foray into making bathrooms the wedge issue they could nail trans people to has generally failed, thanks to effective activism that engineered a backlash to these sick laws that exist simply as a way to humiliate people Republicans have decided to bully for fun and profit.

The game here is obvious. Pretending concern for kids, especially the poor, “helpless” young female athletes of America, reinforces the “strict father” worldview that the right is built upon. It also weaponizes to stoke outrage that distracts from how unpopular their actual policy ideas. But this nauseating focus on kids — and policing their genitalia — becomes deeply revealing when you correlate it with the right’s most recent sick obsession.

Nearly all of the right’s accusations are pure projection, but there is something fundamentally creepy about the way the tea party has evolved into QAnon with its sad fixation on imaginary pedophile cannibals. The idea that Donald Trump — a guy who bought a teen beauty pageant solely, it seems, so he could walk in on the contestants changing — was obsessed with fighting child sex trafficking has always been beyond nonsense, even before Trump’s Department of Justice let Trump’s old buddy and the world’s most notorious child sex trafficker Jeffrey Epstein escape justice. But when you multiply this by Jim Jordan who at least enabled sexual abuse as a wrestling coach at Ohio State and accusations that Matt Gaetz was shipping a 17-year-old around for sex and add in Denny Hastert, also a former wrestling coach and the GOP’s longest-serving Speaker of the House, who served time related to his raping of a child, this all feels also revealing an anxiety bordering on confession.

On this Trans Day of Visibility, the first ever recognized by a president, we should be celebrating #TransStories like the many our Amy Lynn Smith has gathered. But as the GOP, the party that is about 50,000 votes from controlling all three branches of government, devotes its awesome power to terrorizing some of the most bullied and vulnerable kids in America, we have to fight back.

If we call them cruel, they’ll love it. So let’s not shy from insisting they’re giant creepy creeps who are far too interested in kids’ genitalia, until they have to slither away from this shameful attack.

Update: Arkansas’ governor Asa Hutchinson has vetoed HB 1570, after signing a bill that bans trans kids from high school sports in his state. Unfortunately, the GOP legislature can easily override his veto with a simple majority. Still, it’s nice to find one Republican only halfway obsessed with policing kids’ junk.

Gov. Asa Hutchinson (R-AR) announces he has vetoed HB 1570, the bill that would restrict care for trans youth. pic.twitter.com/pcMY87stVu