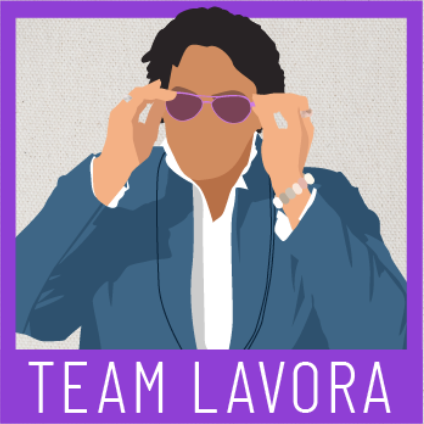 This past weekend, Michigan Democrats pulled off a remarkable feat: they held a statewide convention to choose leadership for issue caucus groups, Congressional District organizations, and the top spots in the Michigan Democratic Party (MDP) itself completely remotely. The event went remarkably smoothly. MDP staff were present in the various meetings to assist with voting and other procedural issues that arose and the remote nature of the convention allowed for participation of people from all parts of the state.

MDP Chair Lavora Barnes ran unopposed as Democrats acknowledged her excellent leadership and organizing talents which made a huge difference in the 2020 general election. She and her team have proven to be nimble and adaptive as we all navigate the world where the COVID-19 pandemic has changed nearly everything we do. In addition to re-electing her, MDP members also voted in 1st Vice Chair Mark LaChey and 2nd Vice Chair Fay Beydoun, as well.

The Labor Unity slate of candidates for the leadership of our fourteen Congressional District organizations dominated, taking 83% of the delegate and alternate spots on the State Central Committee (SSC). 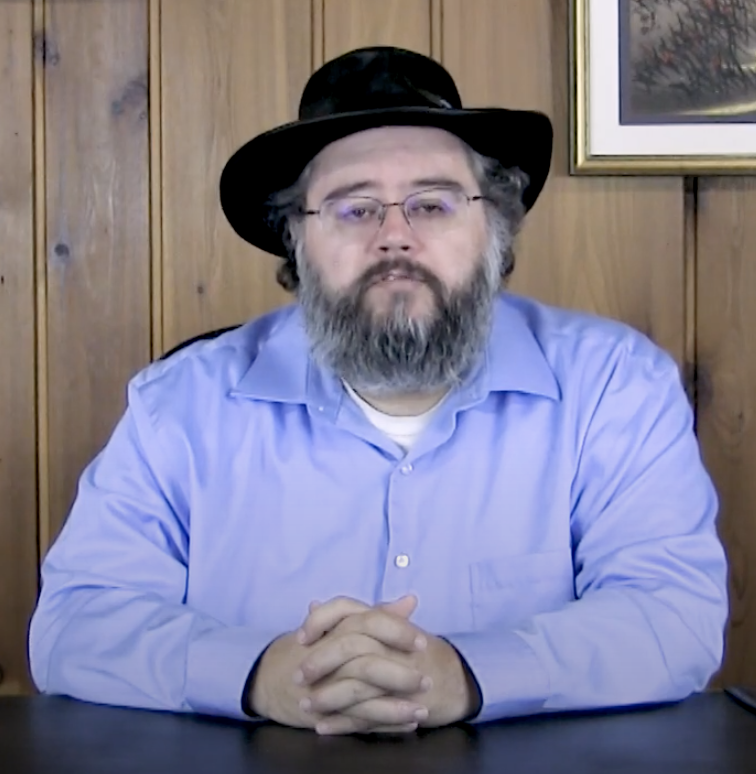 A group led by newly-elected DNC member Liano Sharon, MISolidarity, attempted a coup of sorts. According to Sharon, their intent is to take over the Party itself:

“There are 10,000 members of the Democratic Party. Those are the numbers we have to get through,” Sharon said. “If we could have a reliable constituency of five to seven thousand progressives that would turn out regularly to vote, we would own the party and they couldn’t do anything about it.”

In the article, Sharon claims his group Michigan for Revolution was responsible for free online memberships to the MDP. However, this membership option was actually pioneered by former MDP Chair Lon Johnson when he became Chair in 2013. Here is how he explained to me in a 2015 interview on this site:

I’ve taken a different approach at the Michigan Democratic Party on membership. You may have heard that we’re giving out free memberships. The point behind that is that we approach likely Democrats who are active – whether they vote or volunteer or they’ve made a contribution – and we ask them to join the Party. Then they get a membership card. Then they get some emails. Then they get invited to some events. Only THEN do we ask them for $20.

MISolidarity seems more focused on internal conflict within the Party than they do on organizing for elections. For example, in their attempt to take over SSC, they didn’t run a single candidate for leadership positions in ANY of the Congressional Districts. These are the positions held by people who actually do the work for the Party, organizing events, recruiting new members, getting the word out about our candidates, and, of course, getting out the vote. Rather, they ran 117 individuals for 177 spots on the SCC only (60 of their candidates ran for both a delegate AND an alternate spot) and none of the positions that require work to be done.

In contrast, the Labor Unity slate consisted of 344 different people for each of the 344 delegate and alternate spots on the SCC and they had full slates of candidates for all of the leadership positions, as well.

I point this out because Sharon and his small team of self-described true progressives spend an enormous amount of energy fighting with people they derisively refer to as establishment Democrats. But the people they are fighting with are the people who actually show up and do the work of electing Democrats in our state and across the country year after year, election cycle after election cycle. They have risen to leadership positions not because they were anointed in backroom, closed door dealmaking but because they show the hell up and do the work.

While the MISolidarity candidates boast about how they are a diverse coalition, they had virtually no candidates from Detroit and representatives from the Labor movement were virtually non-existent on their slate. The fact is, the so-called establishment Democrats they deride are part of a truly diverse coalition who rally around Labor because the Labor movement is the heart and soul of the Democratic Party, especially here in Michigan. Attacking the people who work hard and hold positions of power and influence in the Democratic Party is, in fact, an attack on Labor. As my Twitter bio says, “May the best organizer win.” And nobody organizes as effectively as Labor.

It’s also worth pointing out that Sharon was approached by Congressional District Chairs to work with them to form a true unity slate and they were rebuffed. Had he been willing to engage in some actual solidarity, more of his followers may now be members of the SSC.

There’s one last thing worth noting about this past weekend’s convention. The Progressive Caucus, which is largely run by the same people like Liano Sharon, their parliamentarian, who repeatedly criticize other Democrats for not following their own rules, for making backroom deals, and stifling participation, shut off participation in their caucus at 100 people. This is truly outrageous given that many hundreds of people typically participate in Progressive Caucus meetings. But the Progressive Caucus’s Zoom Room was closed less than 10 minutes after the meeting began due to the 100-person limit. It would appear that wider participation was not welcomed as hundreds of people were unable to be part of electing the group’s leadership.

In the end, the best organizers DID win and Michigan Democrats chose to stay with Lavora Barnes’ excellent leadership for two more years. Congratulations to her, her team, and to all of the people who were elected to leadership positions in the Michigan Democratic Party.