How Can We Reopen Schools If We Can’t Even Open Windows? 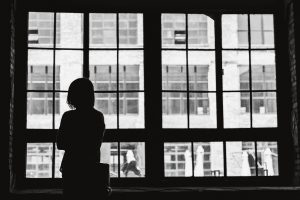 I’m seeing a lot of well-intentioned rhetoric lately about the importance of good ventilation in schools to mitigate the spread of Covid in school classrooms, with the best advice being to “just open a window,” and “use a simple box fan to circulate exhaled air.” The example shown was of a “real classroom” with an entire wall of windows, a teacher, and 9 students socially distanced at 6 feet between desks.

That disturbance in the force you may have just felt was created by every public school teacher in the country rolling their eyes, hard, in unison. Because they understand, in a deep, rich way, that nothing about these “simple recommendations” is, in fact simple.

Allow me to share a few thoughts, based on my time as a teacher… 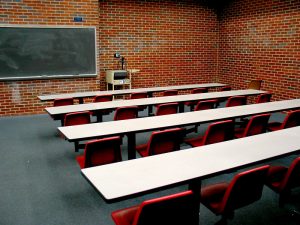 Look, every teacher I know is dying to get back into their classrooms and be with their students and colleagues again. They just don’t want to get sick—or chance literally dying to do so.

If better ventilation systems will help us get back to school, then let’s do it. But silly recommendations like “just open a window” aren’t serious or good faith gestures in schools that have been systematically defunded and neglected for decades. They are just uninformed and lazy attempts to mollify–or shame–teachers who are legitimately afraid to re-enter spaces that in many cases and places weren’t clean, maintained, or safe *before* Covid, let alone now.

When will these “school safety experts” spend some time in schools?

Or talk to teachers?

Or try to open a nonexistent window…