On January 5th, eleven of Michigan’s State Senators signed a letter addressed to “Members of the United States Congress” asking for an investigation to “examine the credible allegations of election-related concerns surrounding fraud and irregularities” in the 2020 election. The letter legitimizes conspiracy theories about the election that have been stoked by Donald Trump and other Republican leadership in an effort to falsely claim that Trump won the presidential election “by a landslide” despite losing the Electoral College by 306-232 and the popular vote by nearly 7 million votes to President-elect Joe Biden.

Eleven of Michigan’s Republican state senators urged Congress to “pursue every available option” to investigate claims of election fraud in a letter before Wednesday’s joint session in Washington to count electoral votes for president.

An unapproved draft of the letter was disseminated over social media late Tuesday, in which the lawmakers ask Congress and Vice President Mike Pence to “temporarily delay certification” of the Electoral College. […]

That’s more than half the Republican senators currently serving in Michigan.

You can read the final version of the letter they sent HERE. 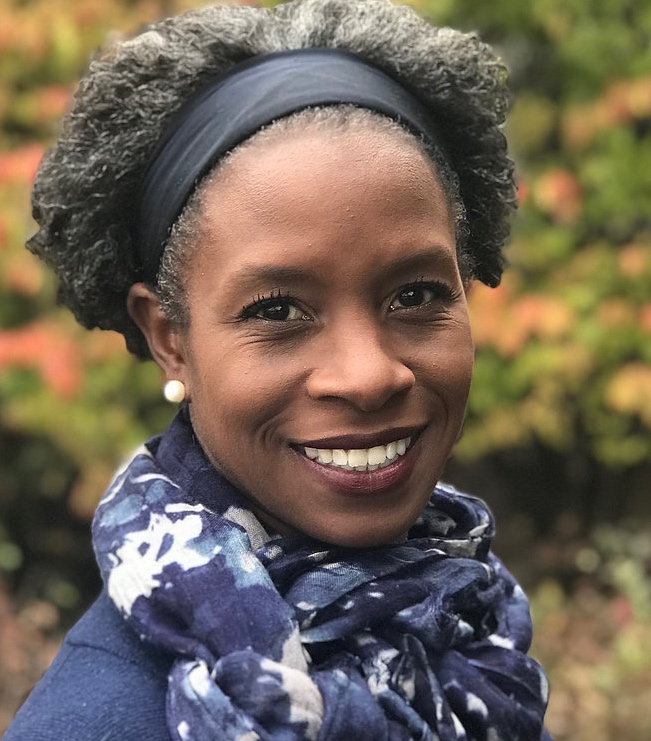 Yesterday, during the Michigan Senate’s first session of 2021, Democratic Senator Erika Geiss introduced two resolutions to censure these eleven Republicans for their effort to promote the false and dangerous narrative about the election. In her powerful speech, Sen. Geiss said that these Senators’ “continued effort to delegitimize the election is unethical and unacceptable — a breach of the people’s trust and confidence” and that they “contributed to the atmosphere that led to the violent insurrection at the U.S. Capitol during the Electoral College vote count on January 6, 2021”.

Although Democrats are unlikely to prevail in passing these resolutions due to the gerrymandered Republican majority in the State Senate, Sen. Geiss’ remarks are still vitally important and should be heard far and wide. We all owe Sen. Geiss a deep debt of gratitude for her boldly speaking truth to power. A transcript of her remarks — delivered while wearing a bullet-proof vest due to the ongoing threats from extremist supporters of Donald Trump — are below and you can listen to her deliver them at the 55-minute mark of this video:

Here is the transcript:

Troubled that at the tender start of the 101st Legislature, I must rise to remind us of our duty and oaths of office that we took two years and two days ago in this very chamber.

It is with believing in and understanding the gravitas of our oath, the weight and responsibility of our duty that I have introduced Senate Resolution 4 and Senate Concurrent Resolution 4 to censure the senators from the 15th, 17th, 19th, 21st, 22nd, 24th, 25th, 30th, 31st, 33rd, and 35th districts — the 11 senators who on January 4, 2021 submitted a letter to Congress and the Vice President of the United States to request the Joint Session of Congress investigate the credibility of the November election results.

I am gravely disappointed in our colleagues — because in submitting that letter, they undercut faith in our institutions through blatantly unjustified dismissal of the security and accuracy of election outcomes in Michigan and other states, and actively fueled consistently debunked baseless claims of election fraud.

In calling on Congress to investigate the credibility of the November 2020 election in this manner, these 11 contributed to the atmosphere that led to the violent insurrection at the U.S. Capitol during the Electoral College vote count on January 6, 2021.

The letter itself is part of a broad, dangerous campaign to usurp what Voters Decided. It led to physical and emotional injury of many, caused significant destruction of public property, shook the faith in the stability of our democracy at home, and dealt a major blow to the nation’s reputation abroad.

This continued effort to delegitimize the election is unethical and unacceptable — a breach of the people’s trust and confidence.

Article XI, Section 1 of the Constitution of the State of Michigan of 1963 provides:

All officers, legislative, executive and judicial, before entering upon the duties of their respective offices, shall take and subscribe the following oath or affirmation: I do solemnly swear (or affirm) that I will support the Constitution of the United States and the constitution of this state, and that I will faithfully discharge the duties of the office of … according to the best of my ability. No other oath, affirmation, or any religious test shall be required as a qualification for any office of public trust.

Every Michigan clerk takes this same oath; many have also administered it.

Further, the Standing Rules of the Senate govern our behavior.

Two — in particular — stand out:

“Each Senator shall conduct himself or herself to justify the confidence placed in him or her by the people and shall, by personal example and admonition to colleagues, maintain the integrity and responsibility of his or her office.”

“A Senator determined to have violated the provisions of the rules regulating ethics and conduct may be reprimanded, censured, or expelled.”

The efforts of these 11 senators to undermine the democratic process are clear violations of their oaths of office (which includes the 14th Amendment to the U.S. Constitution) and the Standing Rules of the Senate —adherence to which we must remain steadfast and faithful.

This body must send a clear signal that attempts to undermine the democratic process and obstruct the will of the American people through baseless and disproven allegations of fraud are unacceptable and must be met with the strongest possible condemnation.

At minimum, we must censure these 11 members for their failure to meet the high standards of conduct expected of their office. To do anything less would be a continued breach of the trust and confidence placed in us by the people.

Two years and two days, and THIS is where we are.

Colleagues, we talk a LOT about transparency and accountability in this chamber, and with that in mind, I urge you each to support SR 4 so that justice can be delivered with swift and forthright action.

These 11 senators have embarrassed the great people Michigan, and it would be even more shameful if this body — and its leadership — abdicates its responsibility to hold these members accountable. Now is the time to find our moral compass, practice what we preach, and do the right thing: Support these resolutions.

Thank you, and I would like my remarks printed in the Journal.