And now we must live among the insurrectionists… 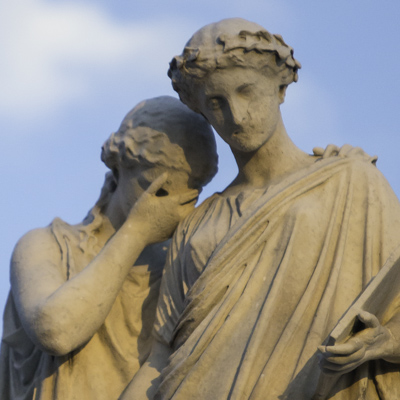 The day following the 2016 election where Donald Trump was declared the winner despite receiving nearly 3 million fewer votes than Hillary Clinton, my wonderful monther-in-law wrote us, her kids and kids-in-law, a powerful email describing her sadness and fear. In it, she said this:

As I process the cataclysm that we witnessed yesterday in our nation’s capital, where people who can only be described as The World’s Worst Losers violently took over the Capitol Building for a time, I keep coming back to the fact that we are still living with the “murderers” who succeeded in electing Trump four years ago. Only now, instead of just being liberated in their own minds to be openly racist and nationalist, they feel untethered from all of our American norms and laws and, with not just the permission but with the INSISTENCE and the ENCOURAGEMENT of the president, able to storm our sacred halls of democracy with impunity.

And, make no mistake, they did this with impunity. There is video widely available showing Capitol Police taking selfies with the domestic terrorists, letting them past barriers, and then gently escorting them out of the Capitol after having ransacked offices, stolen government property, and using tear gas against law enforcement agents. There is video of one marauder smashing a window with a police riot shield. More than an hour after the 6 p.m. curfew declared by the mayor of Washington, D.C., hundreds of Trump worshippers freely milled about the area. There is video of these criminals lounging in the lounges of DC hotels, sharing cocktails after a long day of criminal behavior.

This was the biggest, most flagrantly outrageous display of white privilege I have ever witnessed. If black and brown Americans had attempted to do even a tiny fraction of what we witnessed yesterday by extremist Trump disciples, they would have ended up lying facedown on the cold concrete in a pool of their own blood with multiple gunshot wounds in their backs. Instead, it appears that fewer than 100 arrests were made and there was virtually no attempt to stop this Coup of the Ignorant by people who were incited to violence by the president at a rally immediately before their riot.

It’s beyond belief that these criminals were able to shame our democracy in this shocking way without them being allowed to by the very people whose job it is to defend our lawmakers and the buildings they work in: The Capitol Police. Not all of them, of course. But enough of them and enough of them with the power to instruct others to use a gentle touch in dealing with the traitors who broke down the doors and smashed in the windows of the Capitol Building.

I don’t know what the end game is here, frankly. In just a few days we’ll have a new administration and then accounts will begin to be called in. Though far fewer people involved in yesterday’s anti-American riot will be held accountable than would have been if law enforcement hadn’t abdicated their role as protectors, many will be. Perhaps they are eager to be martyrs for the cause of Trumpism. Perhaps they truly believe they will get away with it — as many will. Again, there hasn’t been a demonstration of white privilege like this ever before in my lifetime.

At any rate, the treasonous djinni has been released and has roamed our country for four years now. We’ve been forced to live among these “murderers”, hoping beyond hope that they’d act like actual Americans who respect democracy and other Americans. But, fed by lies from Trump and his sycophantic acolytes in Congress, in right-wing media, and across the Trump social media universe, they have only become more emboldened and anti-American.

They have become insurrectionists and we are forced to continue to live among them.