Jane Lumm does not belong in a Democratic primary

Or on the Ann Arbor City Council

Ann Arbor 2nd Ward City Council Member Jane Lumm has run as a Republican, Independent and this year, Democrat. Who can blame her? She goes with what works. For her.

But if you’re progressive in any way, you sure as hell shouldn’t vote for her.

But “She responds to me!” you say?

As her former City Council colleague wrote, of course she’s cordial to constituents. “But I ask you to consider this: responsiveness or helpfulness on neighborhood-based issues means very little when their votes and policy decisions are severely hurting the overall financial position and public health of the city.”

Lumm consistently pushes for more police even as crime falls and policies that redline property values, rallying to save the golf course near her home instead of pushing for affordable housing allowing working class folks to live where they work. Mgoblog nailed it: Lumm (and a vote for her) is NIMBY. Ann Arbor’s professed progressive values are imposed on other areas, but not in our own backyard.

But maybe you want someone who, as Lumm says, doesn’t vote “in lockstep” with others? Or you want to welcome other folks to the Democratic party?

How about someone who wants Columbus Day to be celebrated alongside Indigenous People’s Day? Someone who didn’t endorse Barack Obama ever? Or Hillary Clinton. Or Joe Biden. And who hasn’t come out against Trump?

You could call Jane Lumm a lot of things. I’d certainly call anyone who backed George W. Bush and Rick Snyder a “Republican.” But one thing you certainly can’t call her is a “Democrat.”

Even Jane Lumm’s lawn signs don’t dare do that. 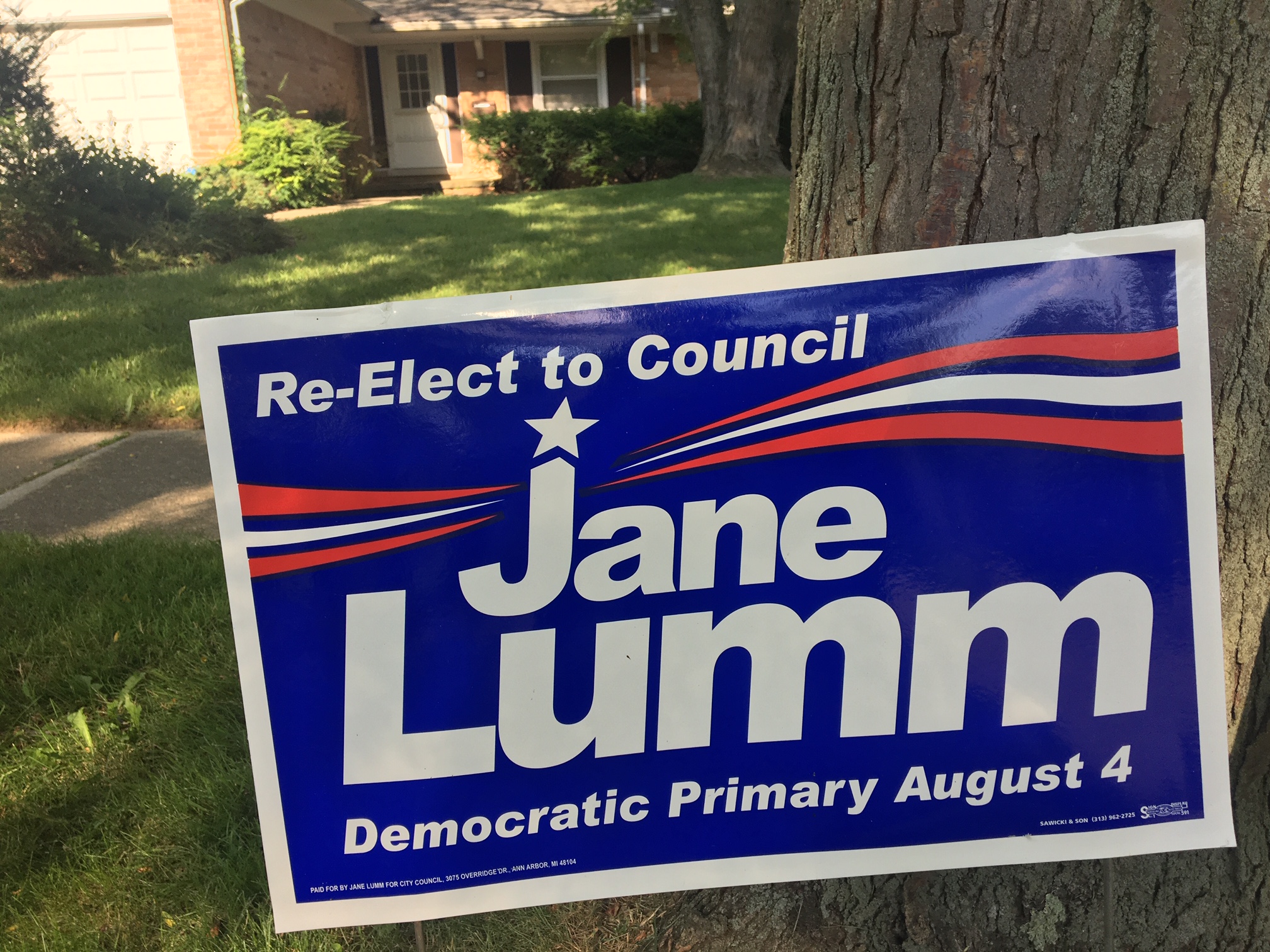 She is, clearly, a politician.

When the Council changed the Member’s terms to four years, Lumm couldn’t resist. The only hitch is that she’d have to run in the Democratic primary to have any chance of winning, since the election had been synced with the presidential election and straight-ticket voting is likely to doom Ann Arbor’s tradition of Republicans pretending to be independents in order to win seats on City Council.

By electing public servants with ambitions to serve constituents with values and not transactions, we will be accountable to live up to the high ideals we express on our lawn signs. And retiring Lumm from the Council makes a statement that Ann Arbor is ready to elect Democrats who can be trusted to live up to their word, especially when that word is “Democrat.”

So vote for the only Democrat running for a seat in Ward 2 who can honestly call herself one: Linh Song. 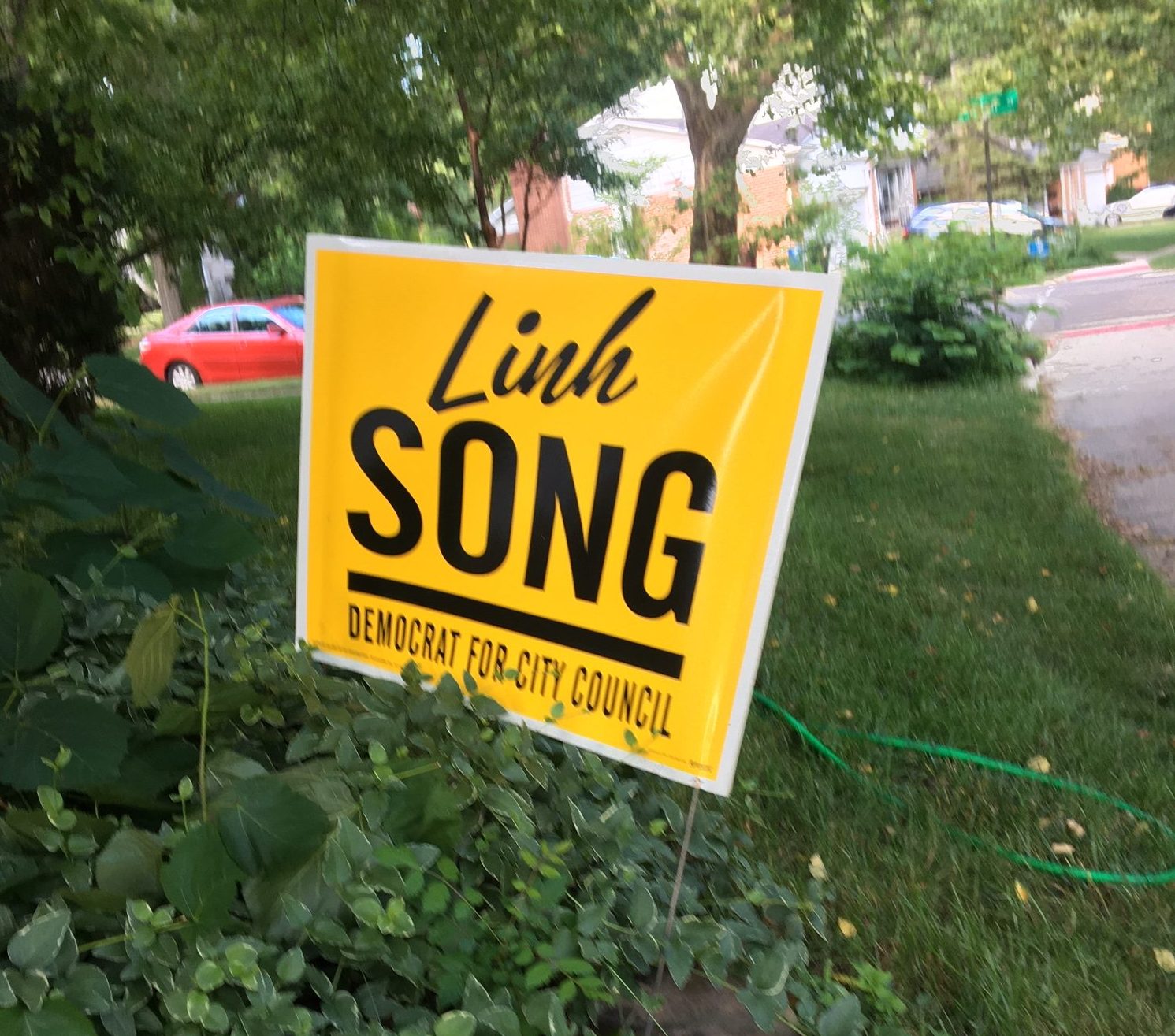