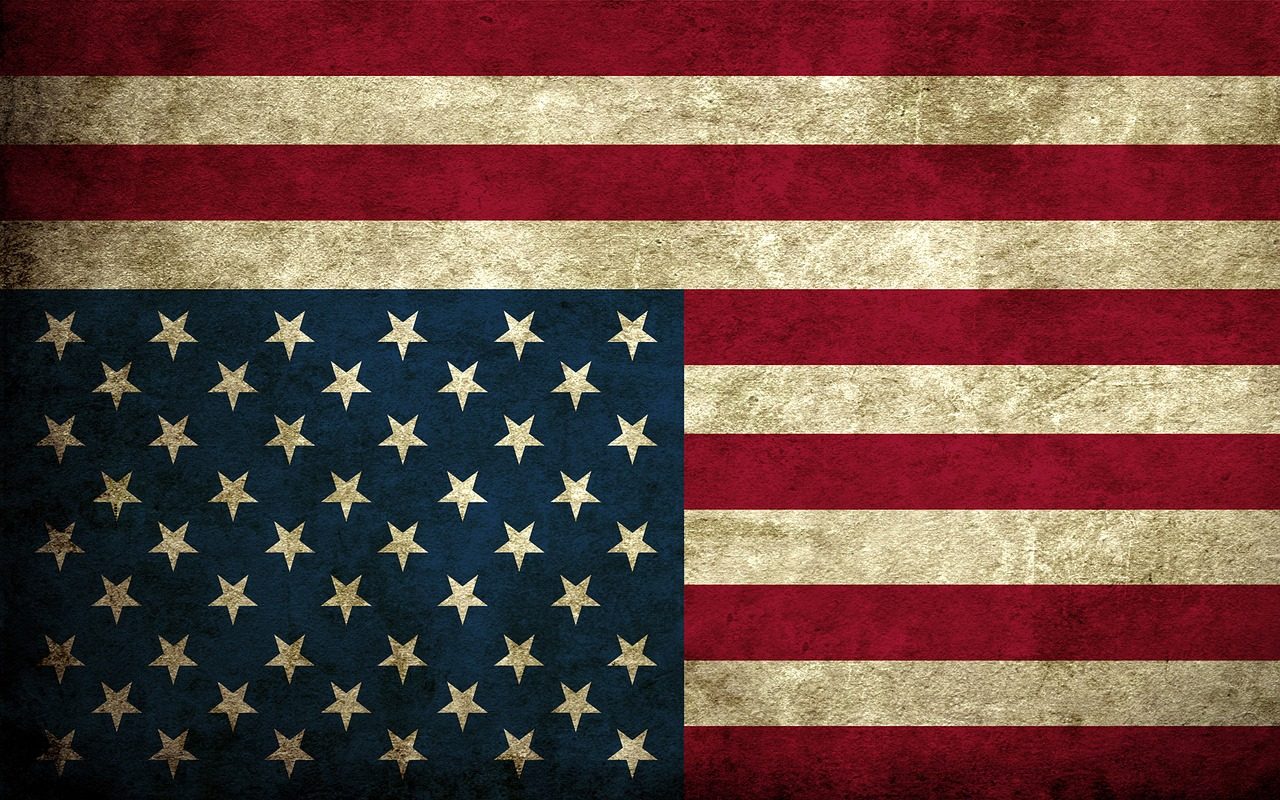 What if any pretense of rule of law in America were rapidly eroding and everyone was cool with it?

That’s seems to what’s going on.

Nicholas Grossman does an excellent job of laying out President Donald Trump and Attorney General William Barr’s multifarious assaults on the Constitution, which have only become more rapid and obvious since Trump’s acquittal.

There’s the indecent cronyism of Attorney General William Barr interfering on behalf of Donald Trump’s oldest political advisor Roger Stone. There’s the demise of Separation of Powers with Barr literally refusing to follow a court order. And there’s just the general direction of Barr evolving his office from Attorney General to Prosecutor General, as Marcy Wheeler (who is keeping excellent tabs of what Barr seems to be covering up) keeps calling him, using his powers to reward Trump’s friends and punish his enemies, all with the goal of consolidating and perpetuating Republican power.

Besides Elizabeth Warren, Bernie Sanders and a half dozen other Senators who have called for Barr’s removal, no one seems that worried.

Wall Street sees this and sees Trump already using his power to punish businesses owned by his perceived political enemies and thinks, “Time to hit a new record!”

The House of Representatives hasn’t even come back from its vacation, leading Brian Beutler to keep asking #WhereIsTheHouse?

I mean, ending surprise medical billing would be great, but so is an Executive Branch that will actually enforce the laws you pass.

The news — with some notable exceptions — barely knows how to cover a president who literally is comparing himself to a king while continually assert his “absolute right” to commit abuses that the Republicans in the Senate have freed him to commit.

What’s the hurry! Soon Roger Stone will be on the streets again, veering toward inciting violence against Trump’s opponents again, as he did against witnesses in the Russia and investigation and even the judge in his case herself. Then we’ll have Barr summoning all legal powers and the Trump campaign sucking in billions from donors and an angry mob of Republicans vowing to take voter intimidation to new heights, all to help reelect a president who will probably never leave office peacefully.

Minorities and women know what it’s like to live in an America where the law only exists to restrain them. But the powerful and even the somewhat secure in this country seem to have an assumption that the laws that prevented the bigger fish from swallowing them gleefully aren’t fragile and gummed together by some basic assumptions that can quickly evaporate.

So chill. There’s nothing to worry about, except the possible end of the rule of law in America.

Here’s sign that the people who understand Barr’s power best understand the peril we’re in:

Overwhelming majority of these 1,100+ former Justice Department lawyers—calling on Barr to resign and for DOJ lawyers to report abuses—served in Republican administrations.

About 85% in Republican admin.
Over 100 in Trump admin.#CountryOverPartyhttps://t.co/thrPUnR8ED