Do you hear that? That’s the sound of people waking up politically and responding to their values 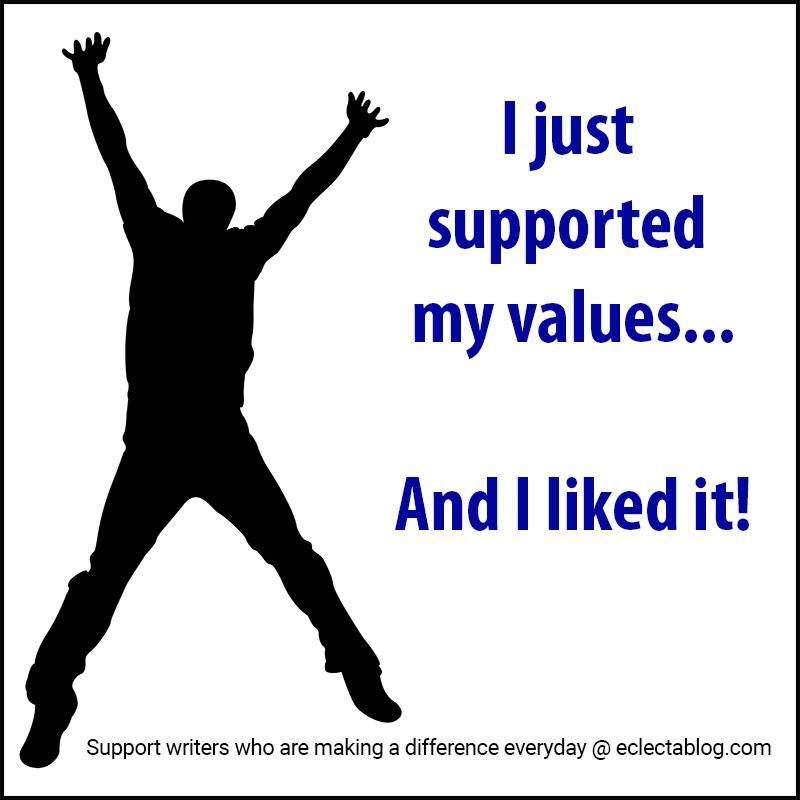 As someone who heads up a County Democratic Party, I had first row seats to the the Blue Wave of 2018. It didn’t begin in 2018, of course. It began on Wednesday, November 9th, 2016. As a nation woke up to the terrifying reality that a misogynistic, racist show business conman had been elected as the President of the United States, a low rumbling began. As the days and weeks passed, people who normally paid little attention to politics and government began to realize that if they wanted change in this country, they were going to have to take part in that process and live their values.

Slowly but inexorably, people around our state and around the country began waking up politically and stepping up to support their values. They formed Indivisible groups. They began to fight for the rights of people with whom they had little in common except their humanity. They became citizen lobbyists, community organizers, and political activists. The skills they learned being Cub Scout leaders, Brownie troop leaders, book club organizers, and all of the other things they do in their lives, they began to take matters into their own hands. And, in 2018, the results were unquestionable. People went to the ballot box and voted on their values in record numbers and progressives crushed it across the country.

Here at Eclectablog, we provide you with the tools, the messaging, and the knowledge you need to be a badass activist. The tagline of our podcast, The GOTMFV Show, is “turning words into votes” and we mean it.

But, sadly, we can’t do it without your financial support. If we were a conservative blog, we’d get support from the Koch brothers and the DeVos family, and the Mackinac Center and wouldn’t have to worry about money. But we are still waiting for all that mythical “Soros money” to magically appear so we have to come to you from time to time, hat in hand, and ask you to support your values by supporting us. That allows us to pay our writers and to pay for all the infrastructure that makes Eclectablog and The GOTMFV Show happen.

You can use the handy PayPal form at the top of the right sidebar to make a one-time donation via Paypal in the amount of your choice. Second, you can send a check (which avoids Paypal taking out a percentage of your donation) to Chris Savage, P.O. Box 32, Dexter, MI 48130. Please make the check payable to “Eclectablog”.

If you simply aren’t able to make a donation of any kind (and we appreciate support at ALL levels), please continue to share our posts throughout all of your social media platforms to ensure that the hard work of our most excellent staff is seen by as many folks as possible.