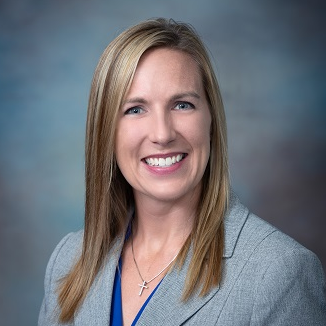 It is with great pleasure that I am able to announce that we have added a new blogger here at Eclectablog. Barb Byrum is a dear friend and a passionate warrior for progressive issues and voting rights & election integrity in particular.

Barb is currently in her second term as Ingham County Clerk, serving as the county’s chief elections official. As Clerk of one of the most populous counties in the State of Michigan, she has successfully conducted 23 elections, 4 union elections, and was one of only a handful of counties to complete the 2016 Presidential Recount. Barb currently serves on Michigan’s Election Security Commission, the Secretary of State’s team of advisors tasked with strengthening and better securing elections in the state.

Barb graduated from Michigan State University with a Bachelor of Science degree in Agribusiness Management and holds a law degree from MSU College of Law. She previously served three terms in the Michigan House of Representatives, representing the 67th House District. During her time in the Legislature, Barb served as the ranking Democrat on the House Committee on Redistricting and Elections. She was frequently featured in Eclectablog posts during her time in the Legislature, so much so that she already has her own tag : )

Please join me in welcoming Barb to our team!

P.S. You should also follow Barb on Twitter (@BarbByrum) where she’s known for her Mom Joke groaners ; )