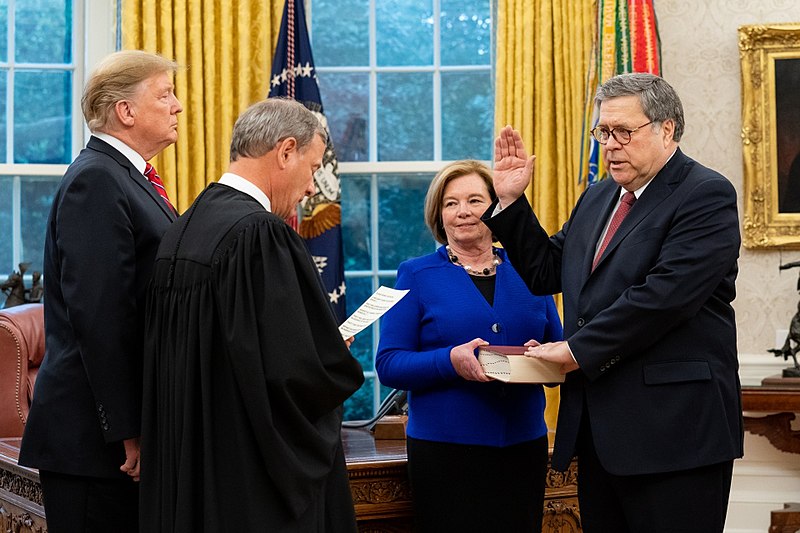 Besides all the things he wasn’t impeached for, the most remarkable thing about the impeachment of Donald Trump is how accurate the whistleblower’s complaint has turned out to be.

This was a point Marcy Wheeler made to us several weeks back, and she suggested that this is why Trump keeps directing his fans to “READ THE TRANSCRIPT” not the actual complaint. You could argue that the complaint’s clarity is what forced the White House to release the edited transcript of the call to President Zelensky, which is damning but also ponderous.

Nearly every significant assertion in whistleblower’s complaint that asserted ” the President of the United States is using the power of his office to solicit interference from a foreign country in the 2020 U.S. election” has been confirmed. And these fact have been confirmed by members of the Trump administration, officials who are either avowed non-partisans or have been Republicans longer than this president.

The one serious allegation from the complaint that hasn’t been confirmed or vetted in any public way is “Attorney General Barr appears to be involved as well.”

But given William Barr’s behavior in office — the way he attempted to bury any investigations around the complaint, his partisan attacks on left, and his assault on an independent assessment of the Russia investigation — we can assume there is at least some validity to this assertion.

If the attorney general of the United States, the chief law enforcement official in the country, is involved in a scheme to deprive American voters of a free and fair election, this is the greatest risk to our elections conceivable.