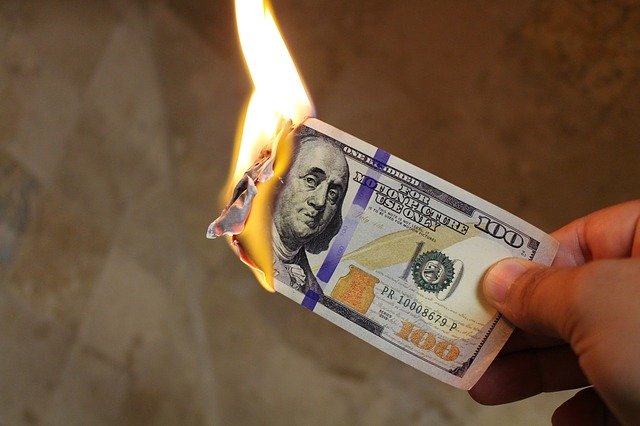 Republican leaders have rejected Governor Gretchen Whitmer’s request to suspend implementation of the bureaucratic burdens placed on Medicaid expansion by the last legislature and governor pending the results of lawsuit — a move that would save taxpayers $1 million immediately.

Virginia, Montana, and Indiana — where Mike Pence’s administration invented these bogus requirements — have taken similar steps to avoid wasting money while the legality and feasibility of these requirements are resolved.

The argument for holding off on spending any good money now is too simple: these requirements are not only cruel, they don’t work.

States that have introduced similar Medicaid work rules have experienced challenges (and high costs) to implementing such policies and, perhaps most importantly, struggled to maintain enrollment levels. In Arkansas, for example, in the first six months following the state’s implementation of a Medicaid work requirement, approximately 17,000 enrollees lost their health insurance coverage.

Many Medicaid beneficiaries only find out about the requirement after they’ve lost coverage. And there’s no evidence that they increase work whatsoever, given that health is a basic requirement to hold a job.

In Michigan, Republican lust to get busy uninsuring the vulnerable Michiganders — including seasonal workers, caregivers and students most likely to be affected by these burdens — is so strong, that the legislature is willing to waste up to $69 million to implement a failed program that even the most partisan Supreme Court of our lifetime may not find legal.

Charles Gaba did the math: We’ve already spent $28 million to implement the requirements and the state is scheduled to spend another $40 million. Add in the $1 million Whitmer wants to save on informing 200,000 Michiganders of the new rules, and you get $69 million. If if the courts block the requirement, we’ll have to spend $1 million to inform the same people of that ruling, confusing the hell out of them.

But with these requirements, the confusion is the point.

What’s not the point?

Making Michigan healthier or being smart with your money.

If over 180,000 Michiganders lose their health insurance, they will be condemned to avoidable illnesses, medical complications, and even death. For example, reducing Medicaid expansion to this extent would result in an estimated 165 fewer cancer diagnoses being made — including 145 early-stage cancer diagnoses — annually. And if the more than 180,000 Michiganders who lost their Medicaid did not find other health coverage, roughly 579 additional people would die each year.

Charles Gaba did some more math and notes that the $69 million Republicans want to spend “could instead go to cover Michigan’s share of Medicaid spending for over 109,000 enrollees…or the mid-range estimate of the number who are expected to be kicked off their coverage if the work requirements are implemented.”

The benefits of Medicaid expansion continue to be so obvious that even bleeding red states like Idaho have been forced to implement them in some fashion.

What do you get for just saying yes to the program and not intentionally sabotaging it with red tape?

All of the below and more. 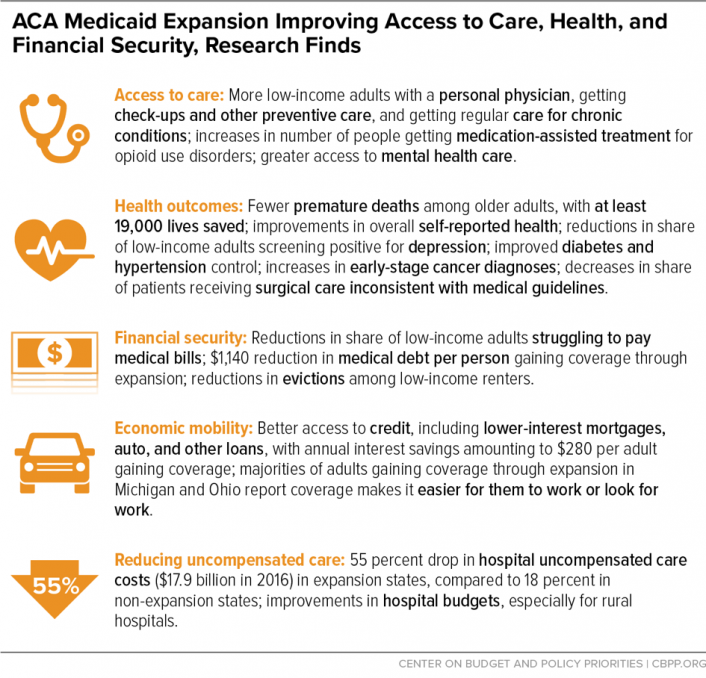 If the point is to uninsure people and waste taxpayers’ money, Medicaid work requirements work beautifully.

[Image by Intellectual from Pixabay]