Our media has been trained to privilege lies, another weakness in our system Trump has hacked (but it’s helping him get impeached). 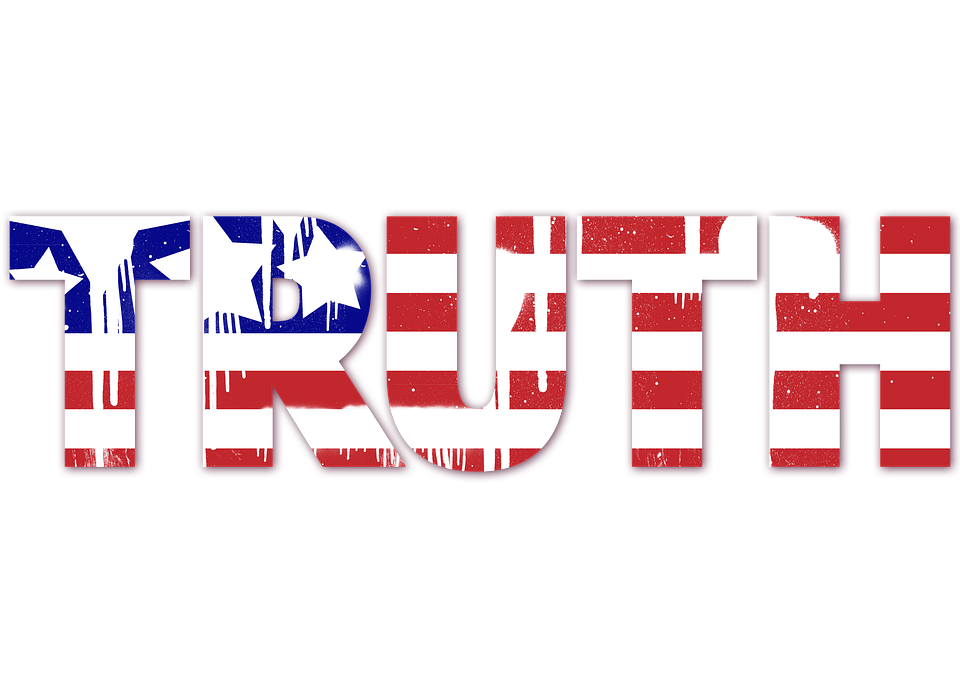 Democrats are being accused of something preposterous — good messaging.

NEW: House Democrats are crushing Republicans w/ use of testimony to frame #impeachment of @realDonaldTrump for American voters, weaponizing selective leaks from closed-door depositions to portray commander in chief that abused his power. https://t.co/F2iY4XxTGk @dcexaminer

It is obviously not true that Republicans are not trying to “weaponize” testimony and being crushed because of the their restraint. We know this because “the first remotely spinnable testimony for the GOP leaked immediately.” Instead, Republicans have no case to make and they know it.

But I wish it were true! Oh, how I love to see Democrats accused of good messaging.

It’s such a rarity that when a Democrat is guilty of it — as Elizabeth Warren is when she says repeatedly and without shame “middle class families will pay less” — it summons a national freakout that demands spreadsheets and the first hour of every debate.

Democratic messaging is generally too policy-based, too unemotional and too disparate to overwhelm any media and/or right-wing narrative.

Still, Speaker Pelosi has proven her power to move the polls, as support for impeachment has been at or near 50 percent since she came out for it. And she was savvy in the way she’s deliberately built a case in private using legal-like methods and then called Republicans bluff to go public once the evidence became overwhelming. But the messaging has been generally scattershot and Trump is still setting the central themes of the debate — is there a quid-pro-quo or no?

You don’t see Democrats adopting a general message — such as “Trump has abused his office and betrayed the Constitution and now the question is if Republicans will join that betrayal” — and making it the first answer to any question they’re asked on TV.

What we are seeing is Democrats benefiting from the press’ bias toward “facts.”

The great Dr. Rachel Bitecofer notes, “Ds aren’t winning the messaging war on impeachment- they’re winning on substance. That’s bc, like w Nixon, the facts BEG for impeachment. When the substance is weak- THEN the message become paramount.”

What does our bias toward “facts” look like? It has little to do with “truth” but is all about “balance” and “context,” even at the expense of truth.

It looks like the press repeating almost verbatim “Trump says he wants to end our endless wars” three years of an administration that has only seen an escalation of every conflict we are in, with more civilian casualties and the brink of a disastrous war in Iran that could be exponentially worse than the Iraq War.

And I wish it were just the mainstream press!

Here’s some examples from sources I love:

Many people believe that plans on the ACA marketplace are too expensive.

FACT: 9-in-10 marketplace customers are eligible for tax credits that reduce premiums and 2 in 3 can find plans for less than $10 per month.

Even if people read more than one line, the first line still frames the message. Why are we spreading the idea that these plans are expensive when the vast majority of people who get coverage through the exchanges get it for free or almost free?

And there’s Trump’s continuing ability to frame our debates, like this one:

While Trump says the economy is the greatest ever, 39% of Americans say they're not able to pay an unexpected $400 bill through cash, savings or credit card. 27% say they'd have to sell something or borrow to pay the $400—12% say they can't pay the expense https://t.co/csLBQunQcO pic.twitter.com/i7mT5VtCuY

I love Steven Greenhouse, the dean of labor reporters. Get his fantastic book and listen to our interview with him!

But if we’re debating whether or not this is “the greatest economy ever,” Trump is winning. We’re not talking about the struggle, the fragility of this juiced stock market and the fact that there’s nothing to save us if there’s another crash because Trump has given it all to his billionaire donors and their corporations.

Our advantage when it comes to impeachment is that the facts are so overwhelming that they comport with the conventional media understanding of “the facts.” But with a billion dollars to burn, a system that doesn’t know how to resist bullshit and the massive powers of the presidency to sway and steal elections, we can’t count on the facts.

I prefer if you never repeat Trump — like, never ever use his words or retweet him. Never. But if you must (and everyone slips), definitely don’t repeat him first before your message.