Massive payoffs for the wealthy. Massive risks for everyone else. Hell for the most vulnerable. That’s the plan. 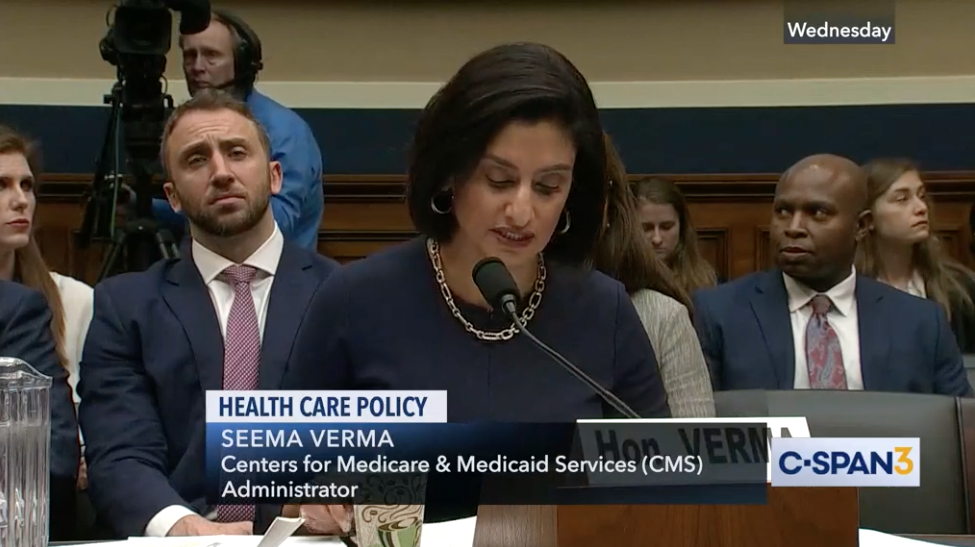 Given the unrelenting string of horrors and high crimes coming out of the White House, you can be excused for missing two of the biggest stories of the year, with life-or-death consequences that could last the rest of our lives.

As you may have heard, a slew of Republican attorneys general, with support from the Trump Administration, is backing a lawsuit to completely dismantle the Affordable Care Act. Completely. Everything — from the protections for people with pre-existing conditions to Medicaid Expansion, including coverage for about 21 million Americans — could be struck down in a ruling from three-judge panel of the U.S. Court of Appeals for the Fifth Circuit expected any time now, probably right around the time the fifth open enrollment period for the ACA begins on November 1.

If that happens, a higher court could stay that ruling, but given the radical remaking of our judiciary by the right in the past few years, that could easily not happen.

What would happen then? Well, if you’re a cancer patient or the parent of a child with serious medical issues, your life could instantly become a living hell.

So what’s the Trump Administration’s plan for this unholy attack on this nation’s well-being that it is so eagerly summoning?

WATCH: Trump's CMS administrator refuses to answer this simple question — does the Trump administration have a plan for protecting people with preexisting conditions if their lawsuit to strike down the ACA is successful? pic.twitter.com/vURYPHhMc2

In her first appearance before a Democratic-led House committee, Seema Verma, the head of the agency that oversees the implementation of the Affordable Care Act, spent hours dodging questions about the current and future state of the U.S. health care system.

Or you can watch the entire parade of cruel obfuscation on C-SPAN.

There’s no plan because there has never been a plan.

“Millions of Americans have found peace of mind in not worrying that their pre-existing condition will cost them their health or have been covered for the first time since the ACA,” said Andy Slavitt, who administrated Medicaid, Medicare and the ACA under President Obama. “For Trump to encourage the courts to put all that at risk is a radical sellout of the people he swore an oath to protect. And for the courts to cynically ignore the law and oblige this political folly is a full circle betrayal.”

What is the Trump Administration working on instead? Paul Ryan’s wettest dream, ending Medicare as we know it by privatizing it. Some key takeaways of the plan from the Center of American Progress:

Massive payoffs for the wealthy. Massive risks for everyone else. Hell for the most vulnerable.

What else would you expect from this administration?