Rep. Elissa Slotkin gets GOP MI-08 challenger who “would probably move” into the district if she’s elected. Probably. 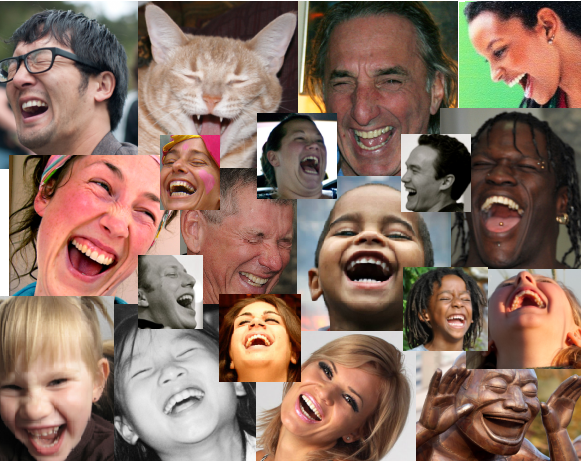 Elissa Slotkin’s victory in 2018 to become the member of Congress of Michigan’s 8th District was probably the poster child for the ascendancy of Democratic voters after the election of Donald Trump. She defeated the Chief Pocket Lint Wrangler for billionaire Matty Moroun, Republican Mike Bishop, in a quite red district Bishop should easily have won.

It took time, but the criminality of Donald Trump finally convinced Slotkin, a former CIA analyst Department of Defense official, to do what she knew she had to do: support Trump’s impeachment. Trump supporters from her district are, of course, not happy about that. But the 8th District isn’t just Trump supporters. It’s all chock full of people who want their government to work and not be run by an international crime syndicate headed up by the president of United States.

This week, a Republican challenger has announced she’ll be running against Slotkin in 2020:

Nikki Snyder, a member of the state Board of Education, said she plans to run as a Republican for the seat next year. She added, however, that Slotkin’s stance on impeachment isn’t what is motivating her but concerns over growing government debt. […]

Snyder also said that while she believes government spending needs to be drastically reduced because of rising debts and deficits, she still supported the 2017 tax cut enacted by Trump and a then-Republican-led Congress, even though it’s generally agreed it led to even higher deficits.

She said she wasn’t prepared to talk about where cuts should come from immediately but that she would put forward a comprehensive plan at some point.

She’s against deficits but supports a tax cut for the rich that has literally caused the largest deficit in U.S. history.

She lives in Dexter, just outside the boundaries of the 8th Congressional District, but said she moved there from nearby Hamburg Township — which is in the district — less than two years ago and would probably move back if elected.

I’m sure the fine folks of the 8th will be thrilled to know that Snyder might grace them with her presence.