TAKE ACTION! –> Why “Dems for Life” miss the mark (and betray our progressive values)

The following post was written by Dana Sutton, a digital organizer for Progress Michigan.

In an era where our access to reproductive health care is under constant attack from the GOP, the last thing we need is Democrats carrying water for the anti-abortion cause. Unfortunately, that’s exactly what Michiganders will be getting when the national Dems for Life conference arrives in East Lansing this weekend. 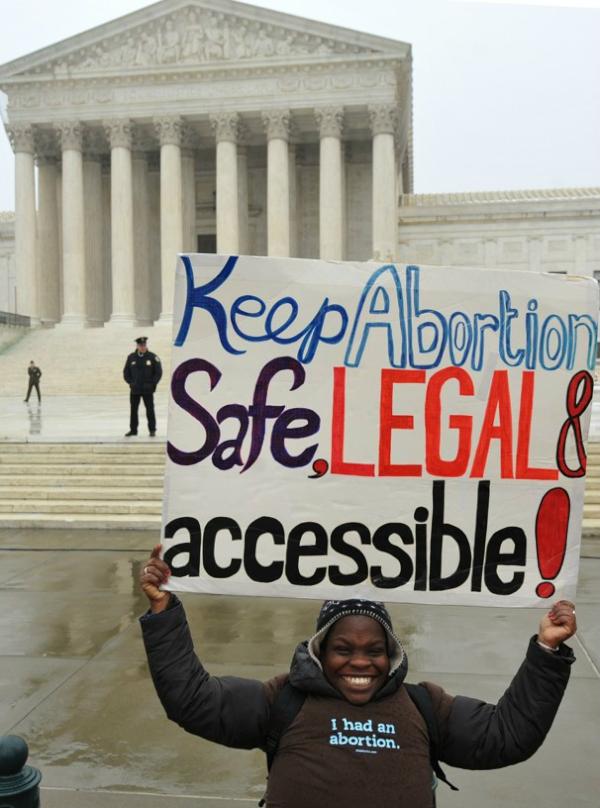 The group’s agenda includes many of the same abortion restrictions being pushed by conservatives: supporting the global gag rule, which threatens to cut funding from any health care provider that mentions abortion as an option to patients; a 20-week abortion ban in every state; and defunding Planned Parenthood.

The agenda is misguided and dangerous — that’s why Progress Michigan created an online petition telling the Dems for Life their attacks on reproductive rights need to stop.

For a group that says it’s all about protecting the life and dignity of every person throughout their entire life, they seem pretty unconcerned about the lives and dignity of women and trans and nonbinary people who would be forced to carry unwanted pregnancies to term. That’s a pretty big oversight.

This is to say nothing of those who would become collateral damage in their fight to deny abortion access to people across America—the people who rely on Planned Parenthood for birth control, STI screenings, mammograms, and other reproductive health services, and those served by clinics across the globe who could be cut off from their health care providers under the global gag rule.

And, of course, abortion restrictions disproportionately harm low-income communities, people of color, and LGBTQ+ people, all of whom already face extra barriers when it comes to getting the health care they need—and these marginalized communities are the same people the Democratic Party is supposed to stand for.

Instead, the Dems for Life organization uses its platform and resources to echo conservative talking points and pursue reforms that would strip us of our reproductive rights and bodily autonomy.

There are a million ways a group concerned with the “fundamental worth, dignity, and equality of all people” can make a positive difference in the world. The Dems for Life have been outspoken about all kinds of issues, from protecting immigrants to expanding our social safety net, and that’s great.

All we’re asking is that they leave abortion rights alone. Join us in calling on the Dems for Life to stop their attacks on reproductive rights by signing our petition, which we’ll deliver in person this Friday.