Now that impeachment is sort of being considered, the biggest mistake would be limiting to crimes investigated by the Mueller 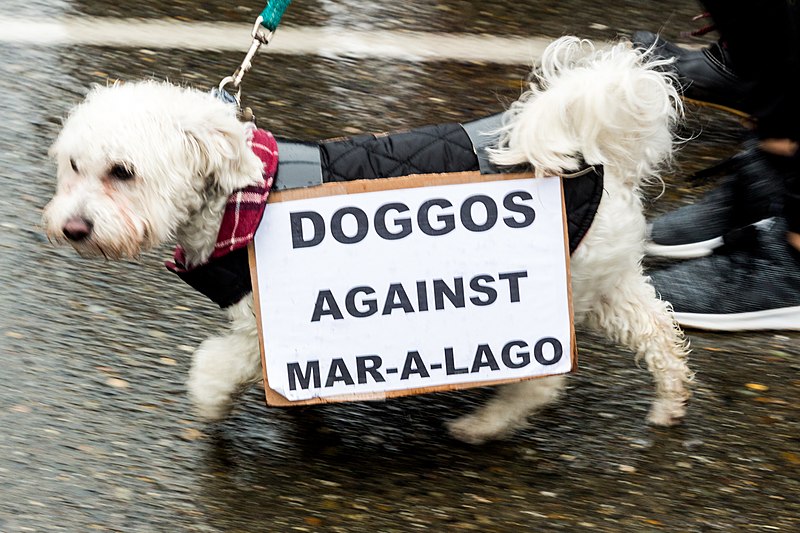 Think about what we don’t know about Donald Trump.

We have no idea where he got the $66 million he put into his 2016 campaign, of the $25 million fraud settlement he paid before entering office, or the hundreds of millions in cash he began spending earlier in this century when major banks stopped lending to him.

We have no idea who — besides at least one possible Chinese spy — frequents his private businesses and what sort of favors these countless lobbyists, polluters and representatives of foreign governments may have received.

We have no idea how much taxpayer money has been funneled into his businesses that he’s spent one-third of his presidency promoting, money that has enabled Trump to hire countless undocumented and foreign guest workers.

We have no idea what sort of secret deal ended up with billionaire Betsy DeVos ending running a Department of Education she’s bent on destroying in favor of those who profit off of America’s neediest students.

We have no idea what he’s given in return for the dozens of trademarks he and has family have been granted by the Chinese government, many of which had been previously rejected.

We have no idea why his daughter and son-in-law were denied security clearance that was eventually given to them against recommendation of national security experts.

We have no idea what deals he or his family are pursuing with Russia, Saudi Arabia, or even North Korea. And who knows what Saudi Arabia is offering him personally in exchange for pardoning their butchering of an American journalist, aiding their slaughter in Yemen and attempting to start a war with their adversary Iran.

Now think about what we do know.

We know he was pursuing a deal to build a Trump Tower in Moscow through the election, as he was encouraging and then covering up an attack on our democracy by Russian interests that likely helped him win the presidency.

We know he participated in a campaign finance crime that sent his lawyer to prison and also could have made the difference in him becoming the biggest popular vote loser elected in 140 years by just 70,000 votes in 3 key states targeted by Russian interests.

We know “he received at least $413 million in today’s dollars from his father’s real estate empire, much of it through tax dodges in the 1990s.”

And then there’s Trump’s effort to purposely make the border less safe by killing Obama’s plan to take on the migrant crisis in Central America. Followed by the illegal kidnapping and toxic torture of thousands of children seeking asylum.

What we know is that Donald Trump is the most obviously corrupt person to ever occupy the White House. What the American people don’t know is how these crimes aren’t just some technical violations of the law. Everything Donald Trump does is about ripping you off.

And it’s the Democratic Party’s job to expose these rip offs and stop them before they get worse.