Why Trump/Russia skeptics want Trump to get away with it

“Russiagate” skeptics have been proven wrong, but nothing will quench their need to blame Democrats for what Republicans do 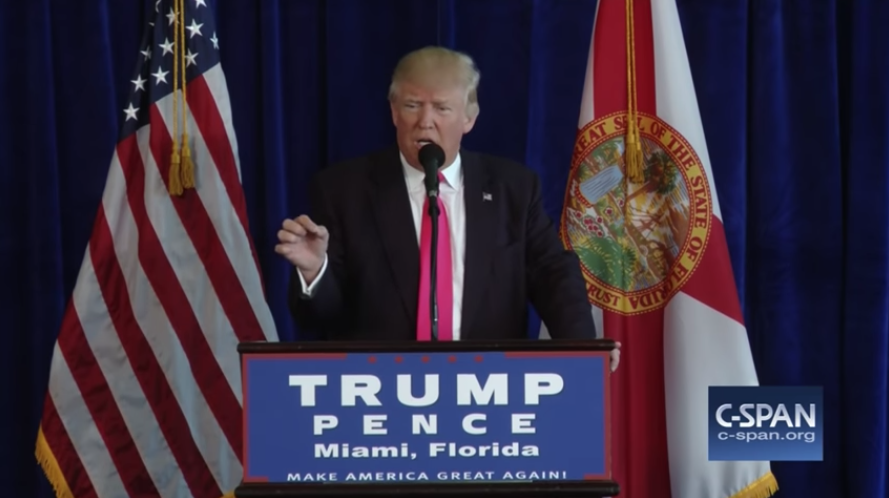 The most dangerous psychosis in American politics is the one that allows Republicans to justify anything that helps Republicans win. And this political nihilism doesn’t just belong to Mitch McConnell.

It allows hacks like Steven Moore and Paul Ryan justify doing anything that sweetens the economy and explodes the deficit when Republicans are in power, while doing the exact opposite when there’s a Democratic president. This kind of thinking allows Republicans to defend to the death an electoral college that allows Republicans to win over dirt instead of black or brown people. And it would allow them to then eliminate the electoral college in a minute if it any way hurt their prospects.

A few secondary psychoses enable this sickness in our society. These related manias make it possible for Republicans to continually prioritize their power over anything from basic health health care Americans keep voting for themselves to survival of the planet.

First, there’s the mainstream media’s urge to be harder on Democrats in the foolish hope of appeasing right-wing critics who only take this appeasement as a signal to demand more bias in their favor. Then, there’s the Democratic inclination to take mainstream media criticism seriously as if it speaks accurately for a non-existent centrist majority.

Finally, there’s what we’re seeing now that the Mueller probe has ended: the passion some on the left have for anything that can be used to suggest Democrats are as bad as Republicans.

Matt Taibbi is epitomizing this sentiment by insisting “Russiagate is this generation’s WMD.”

This disgraceful comparison equates chronic war-criminal-enabler Paul Manafort suffering the first consequences of his life with a horrendous failure that led to thousands of American deaths and over 600,000 Iraqi fatalities.

Taibbi’s concern is as wrong as it is fatuous: “Nothing Trump is accused of from now on by the press will be believed by huge chunks of the population, a group that (perhaps thanks to this story) is now larger than his original base.”

This would likely be even MORE true if Mueller indicted Trump’s whole family.

And Taibbi’s accusation is especially harmful when you realize that Trump administration — right now, TODAY — is repeating the Iraq WMD playbook to justify a war that cannot be won in Iran after many on the left insisted Trump was actually a “non-interventionist.”

Take a look at a sampling of what Mueller has documented, as laid out by Marcy Wheeler:

All of these facts were in dispute by “Russiagate” skeptics and as they were proven wrong, their skepticism only grew.

Our elections were attacked. One candidate and his party not only knew this and did nothing to stop it, they invited it and utilized it. And then they did everything they could to make sure the public did not find out what they did. These are the facts in the record, thanks to Mueller and the press.

Today we know some of the truth and it’s vile. And the horror is they get away with it the way the guys behind the financial crisis got away with it, Paul Manafort got away with 50 years of crimes, Trump is getting away with breaking the Emoluments Clause and spending 1/3 of his presidency collecting bribes from leeches and shills who prosper from polluting and exploiting everyone and everything. Meanwhile, Putin gets away with looting his people to become the richest human on earth as he aligns with autocrats, polluters, and racists around the globe who recognize freedom and democracy is their shared enemy.

The Mueller probe was essential when we had a House filled with Republicans who needed Trump to get away with his crimes. Refusing to immediately take over this work in the House was a mistake because Mueller could never capture the full scope of Trump’s wrongdoing.

Those who want to take Mueller’s failure to indict more people as proof that it was wrong to ever take these crimes seriously do so in an effort to discredit Democrats who they blame for not implementing a left-inspired agenda they imagine would defeat conservatism.

But all they are doing is their best to make sure Trump gets away with it.