The nation mourns the passing of John Dingell, a political giant with a heart the size of the Great Lakes 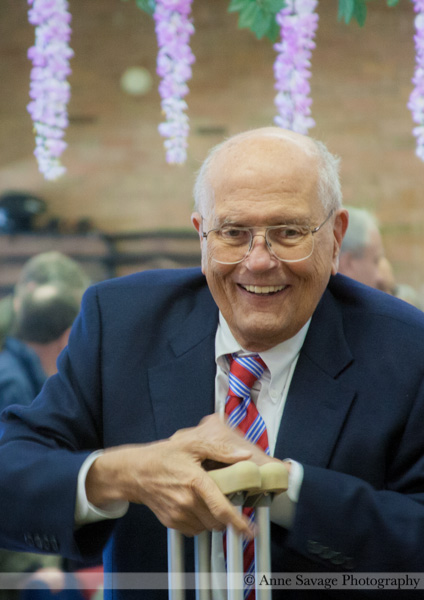 I am indescribably sad this morning. Although those of us who interacted with John Dingell on a somewhat regular basis knew this day would come, his passing has still taken my breath away.

It goes without saying that John Dingell, the longest-serving member of the United States House of Representatives in American history, was a political giant. He played a key role in so many of the major progressive policy and legislative achievements of our time:

But more than that, John Dingell was strong yet gentle man who encouraged anyone who came into his orbit to be better, to try harder, and to work to make the world a better place. As much of a “celebrity” as he was, he always had time for anyone who approached him, ready with a word of encouragement and, most likely, a funny quip or two.

In 2015, after he retired from Congress, we invited Congressman Dingell to our 2nd Annual Eclectablog Fundraiser Party where we christened him “The Dean of Twitter”. The reason is obvious: simply put, John Dingell was one of the funniest and cogent Twitter users we had. He made us laugh and his needling of Republicans, especially Donald Trump, is unparalleled. You can watch him read some of his “greatest hits” tweets here:

When I got home from the fundraiser, I realized I had ended up with the Congressman’s notes. He had printed out the Powerpoint slideshow we used for his reading and had handwritten notes all over it with comments that were often as funny as the tweets themselves. I later learned from Debbie Dingell that he was extremely nervous leading up to the event and “wanted to get it right”. Last evening on Twitter, I learned from my friend Eric Woody, who worked for the Dingells and had driven John there that night, that it went farther than that:

He read this tweets over and over in the car on the way there. Lol, good times. He will be missed

At the end of this event he asked "Beloved friend, did I do what was expected? Was Chris pleased.?" He never wanted to let anyone down. Class act, always. pic.twitter.com/7eaDOjticG

It goes without saying the his partnership and marriage to “the lovely Deborah”, Debbie Dingell, was a love affair beyond all measure and we send positive energy, prayers, and white light to her as she works through the coming days. It is rare to see a couple so perfectly matched. 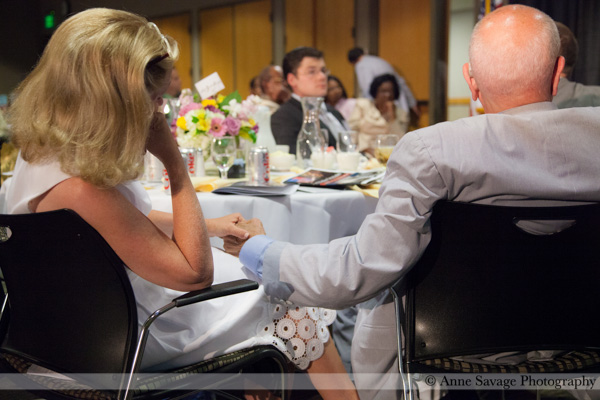 Our nation was made better by having John Dingell in it and we’re a poorer nation without him. He brought wisdom laced with humor and grit, something rarely seen among political leaders today.

Here are some photos of JD taken by Anne: 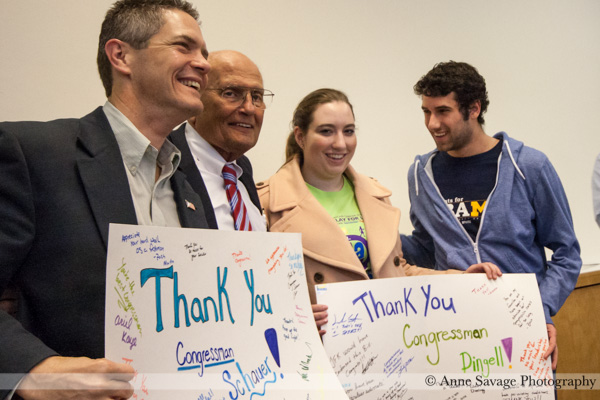 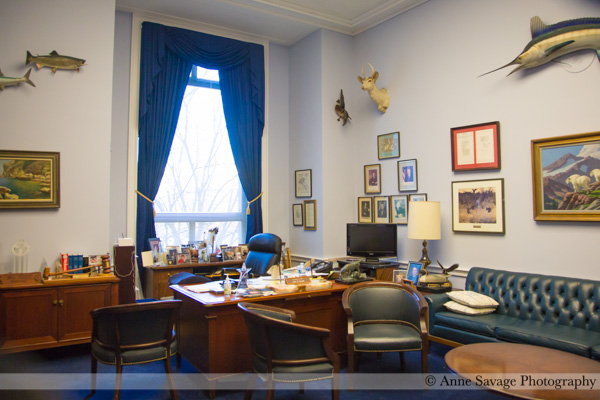 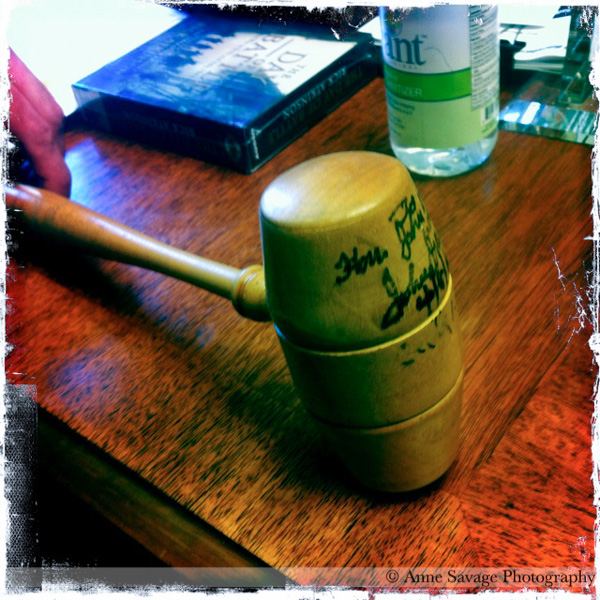 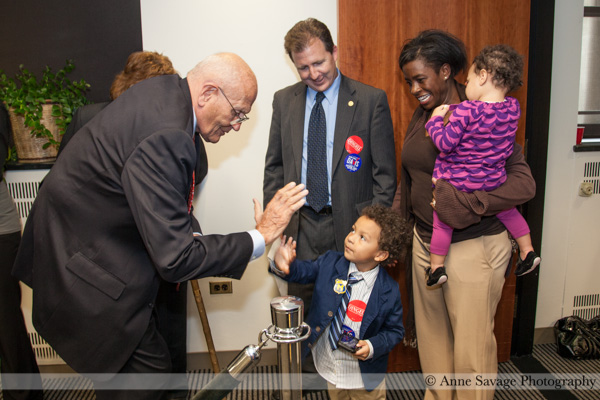 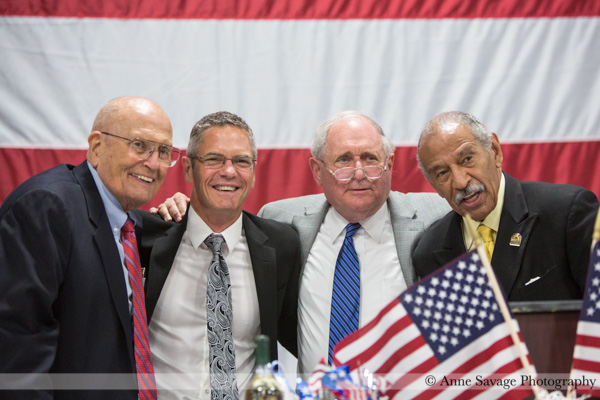 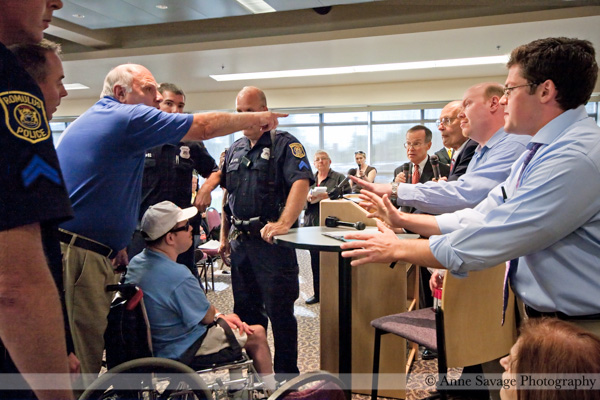 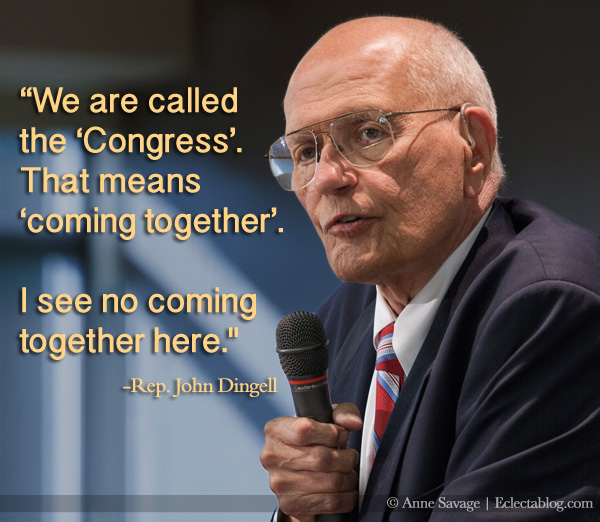 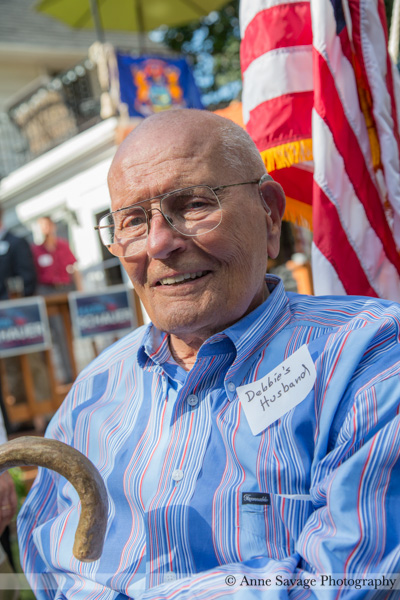 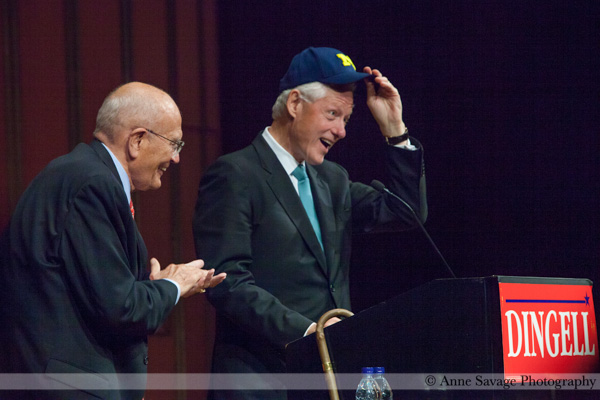 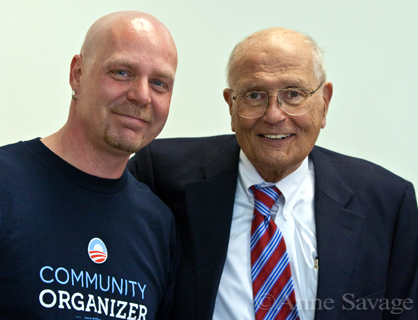