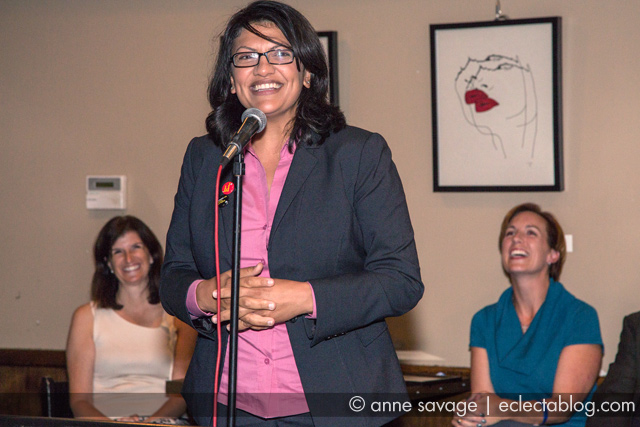 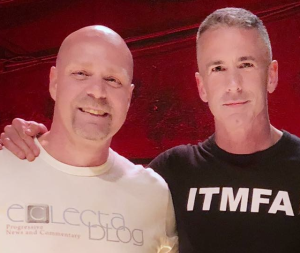 Rashida Tlaib had the audacity to invoke what Dan Savage has been saying for two years with his hashtag #ITMFA (“Impeach the motherfucker already”) when she made comments to a group of MoveOn activists yesterday and, to hear the Republicans’ response to it, you’d think she had said it during the half-time show at the Superbowl.

“People love you. And you win,” she told the group. “And when your son looks at you and says, ‘Momma, look you won, bullies don’t win.’ And I said, ‘Baby, they don’t.'” Then she concluded: “Because we’re gonna go in there and we’re gonna impeach the motherfucker.”

Trump himself, a man quite knowledgeable about locker room talk, called the comment disgraceful which is drawing echoing guffaws from around the planet. Conservative leaders who didn’t utter a syllable when Trump talked about grabbing pussies, insulted women in all sorts of hideous and offensive ways, and single-handedly reduced our political discourse to fetid locker room levels are tripping over themselves to come to the rescue of their dear leader. Liz Cheney, whose father Dick told Senator Patrick Leahy to go fuck himself on the Senate floor and then later bragged about it, was one of the first in line to malign Tlaib. 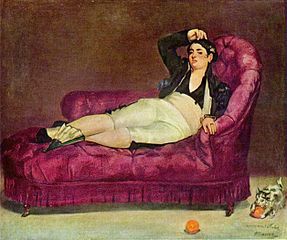 While Republicans headed for their fainting couches, House Speaker (I LOVE writing that) Nancy Pelosi pointed out what any sentient person knows: Tlaib’s remarks are no worse than anything “the motherfucker” himself has said. “I’m not in the censorship business. I don’t like that language, I wouldn’t use that language, but I wouldn’t establish language standards for my colleagues,” she told MSNBC today.” “[However,] I don’t think it’s anything worse than what the president has said.”

I will always speak truth to power. #unapologeticallyMe

Personally — and I learned this way of processing things like this from my dear friends in the National Trump Apologists Society — I think, sure, her language was a bit rough but she’s just saying out loud what most people are thinking.

I love that she’s not afraid to tell it like it is.

I take her seriously but not literally.

Don’t be such a snowflake.

Don’t be so politically correct.

What has America come to when a grown American can’t speak her mind?

I’ll just leave you with this:

Here's the entire compilation of Trump swearing up a fucking storm.

If you are offended by Rashida Tlaib's colorful language but not Trump's, your problem might not be the language.#fridayfeeling #fridaymotivation pic.twitter.com/GaIIqu2qJL