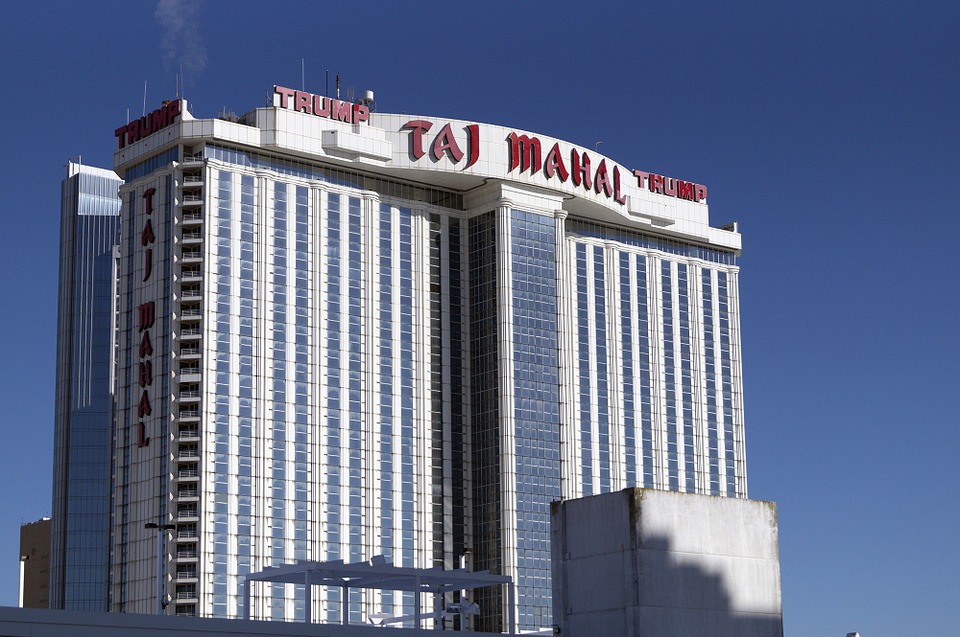 Donald Trump has never had a real job.

Donald Trump’s wealth, whatever it is, is built on “outright fraud” of American taxpayers.

Donald Trump owes his election, at least in some part, to a foreign power determined to see our country divided and in constant chaos.

This government shutdown is the inevitable result of all these factors, multiplied by Trump’s inability to empathize with anyone who has to work for a living, pay taxes and feel some sense of unity around the holidays.

Let’s take a quick look at some of the completely unnecessary damage this stunt, which could cost our economy $6.5 billion a week, according to S&P Global, unleashes on American workers, who mostly live paycheck to paycheck:

There’s also the slowdown to federal government grants and aid which provide states 30 percent of their funding.

Food inspection will be delayed. Social Security cards made impossible to get. Grants for essential health research stopped. Oh yeah, the Violence Against Women Act is also expired.

Because Trump’s base is all he has left and for many of them, the cruelty is the point. And this wall, as useless as it is to everyone else, would be a monument to cruelty.

Racism, pretending to be strong to stir people who feel weak, and defrauding taxpayers are all Trump has. And that’s enough for most of the right, as this president commits crimes on an almost daily basis that would have seen every other chief executive removed.

For some thinking conservatives, only the resignation of the rabid James Mattis, their dream Secretary of Defense, makes it almost impossible to contain their shame. Because they know their policies have made the empowerment of soulless rich kids with no regard for the their fellow Americans not just possibly but inevitable. But as soon as Trump goes back to implementing their dream Mike Pence/Paul Ryan/Mitch McConnell policies, they’ll forget their convenient compunctions.

We can no longer ignore that there’s nothing in Trump’s history that suggests he’ll ever get any better at this unless he is checked thoroughly.

Trump is a man whose dad was still bailing his casinos out until Donald was 44. His shamelessness made him a star. Foreign oligarchs and mobsters kept him afloat when American banks wouldn’t loan him enough to buy a condo.

There was nothing in his life that suggested any true patriotism or concern for public service, except a foundation that was just another way to commit fraud and avoid taxes.

Trump is the living realization of the conservative dream of using barely veiled racism to execute a government of, by, and for overgrown rich kids.

But now it’s obvious that this sort of polity will inevitably only serve the whims of one overgrown rich kid at a time — something the Founders figured out 242 years ago.