Lots of news to share with you about our Eclectablog 2018 Annual Fundraiser on Friday, November 30th at the Corner Brewery in Ypsilanti. 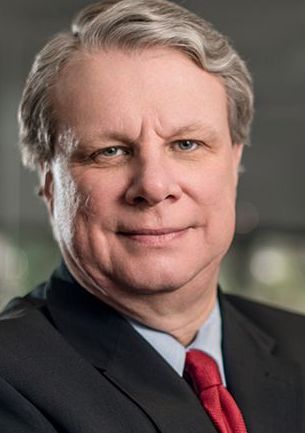 First, we are thrilled to announce that, in addition to Jordan Zakarin from Progressives Everywhere, we will also have superstar progressive attorney and former Michigan Democratic Party Chair Mark Brewer joining us. While the passage of Proposition 2 on Election Day has everyone excited about the demise of gerrymandering, it’s important to remember that newly drawn legislative and Congressional maps won’t kick in until 2022 at the earliest. HOWEVER! A lawsuit filed by Mark, if he wins, could result in new maps much sooner than that, maybe even before 2020. We’ll talk to him about that and the other amazing legal challenges he has filed on behalf of progressive causes.

In addition to that, we’re happy to announce our first round of sponsors. If you’d like to join them, scroll down for details.

CHAMPIONS OF THE COMMONS – (Sponsorship of $300)

PROTECTORS OF THE PUBLIC – (Sponsorship of $180)

Finally, in case you missed them, here are the details:

The party will be held at Corner Brewery in Ypsilanti (720 Norris Street). It will be held on Friday, November 30th from 7-10 p.m. We’re asking for a $50 donation but won’t turn away anyone so please join us for a fun evening of progressive chatter and celebration of our amazing year. We’ll have free food and free beer and a free Eclectagrog beer glass.

If you’re interested in sponsoring the event, sponsorships are available at the following levels:

You can use the PayPal widget below or send a check directly to:

In addition to purchasing sponsorships from this PayPal widget, you may also donate a ticket for $50.

If you’d like to sponsor at a level over $2,500, please email Chris Savage at [email protected] to make arrangements.

All sponsors at every level will be acknowledged in blog posts and on signs at the event. Beyond the public recognition, you will have the satisfaction of knowing that you are enabling progressive advocacy to flourish and grow so your voice and mine aren’t drowned out by the idiocracy that saturates the airwaves.

We hope to see you there!