5 reasons Michigan has the second best ballot in the nation

Fighting with Trump with what he hates most — women, weed and democracy 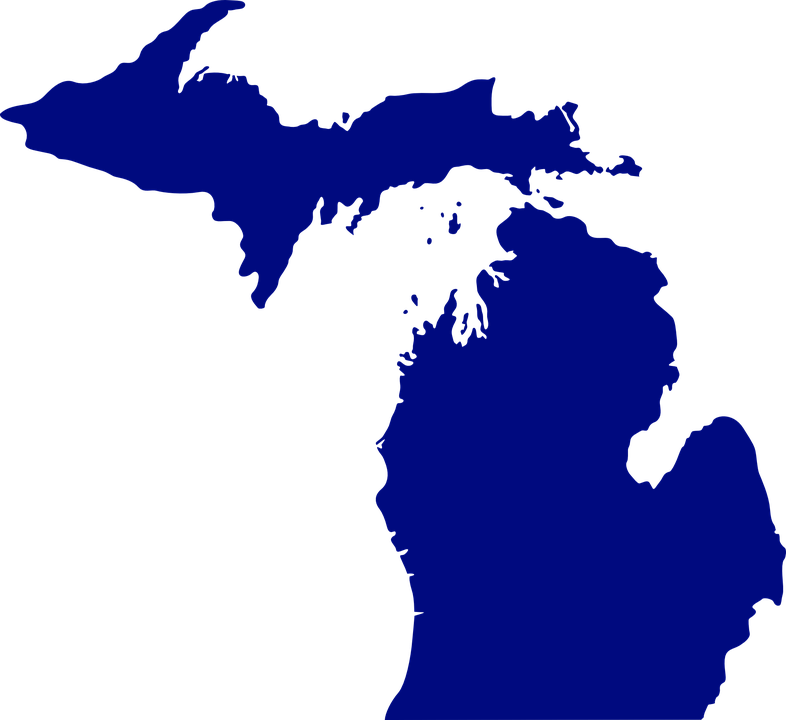 Michigan finally has a ballot we deserve and Michiganders are rushing to vote, possibly at record numbers.

To be fair, Florida probably has the best ballot in the nation, in a year that offers so many fine choices in contrast to so many terrible alternatives. And Florida’s ballot isn’t stellar just because Andrew Gillum, a proven progressive who cares about the changing climate that threatens his state’s survival, could become the state’s first black governor. With 60 percent voter support of one ballot measure — Amendment 4 — Floridians can approve the biggest increase of new voters since the Voting Rights Act of 1965.

Overturning this Klan-era restriction on people with felony records and restoring voting rights to 1.4 million Americans wouldn’t be an unabashed rebuke to a racist president cheers on voting suppression. It would signal a new era in the nation’s most important swing state — a state where the modern era of voter suppression began after cronies of Governor Jeb Bush help steal the state for his brother George W., with the help of the Supreme Court. At just 537 votes or 0.009%, the margin of “victory” in Florida in 2000 was the closest for any state in presidential election history (and don’t forget that 22 times that number of Florida voters were improperly “purged” from the roles by state Republicans).

But here’s why Michigan is a close second to Florida.

Trump’s 2016 10,704-vote or 0.23% win in Michigan may be the second narrowest win in modern presidential history. While Floridians took almost two decades to fight back against Republican’s assaults on democracy with even more democracy, the Mitten — through a variety of separate but like-minded efforts — has come together to avenge one most shameful days in our history in less than two years.

The idea that Republican efforts to subvert the truth and public need to be countered with reforms that expand and enhance the power of voting is at the core of Greg Sargent’s great new book An Uncivil War: Taking Back Our Democracy in an Age of Trumpian Disinformation and Thunderdome Politics. A pair of the key solutions he suggests are on the ballot on November 6. And if these proposals win, Michigan not only has a chance to mostly keep the Trumps out of our state in 2020 but to take this state back from the DeVoses and other rich conservatives whose rotting polices would never survive democracy that actually works for the people and not the donors.

1. Expanding democracy and ballot access.
Sargent talked to us on the GOTMFV show about how automatic voter registration isn’t just a key reform because registration deadlines are fundamentally and unnecessarily suppressive. It also frees up campaigns to do what campaigns should do — activate and persuade voters. Proposal 3 in Michigan institute automatic registration, same-day voter registration an absentee ballot for any voter who wants one. Necessary reforms in the state with the 6th highest “cost” of voting in the nation.

2. Stopping politicians from picking their voters.
Proposal 2 creates an independent gerrymandering commission as Sargent recommends in a state Republicans gerrymandered for their pleasure and electoral dominance despite a 50/50 voter turnout at best. And watching this entire process from signatures to likely victory has been one of the most reassuring civic events I’ve witnesses in my lifetime. Volunteer support is everywhere and the billionaire-led opposition is comical. As Chris notes, “Gerrymandering isn’t just unfair, it is anathema to democracy and harmful to our country.” You can’t have a representative democracy when your representatives know their districts have been designed so their re-election doesn’t depend on their representation.

3. Women leading the charge.
Michigan Democrats have fielded, by happy accident, a ticket that is all-women with the welcome exceptions of Garlin Gilchrist, nominee for Litenaunuet Governor, and Sam Bagenstos, an extraordinarily qualified — or given our current court — overqualified candidate for Michigan Supreme Court. This is a record year for women who have outvoted men since the 1960s and just the appearance of a Democratic woman on the ballot is often seen as a rebuke to Trump, who bragged about his penchant for sexual assault. If there is a “pink wave,” as our Susan J. Demas named it, it will crest in Michigan.

4. Taking our back the Supreme Court.
“A Republican-controlled Michigan Supreme Court is the GOP’s ace in the hole. It can overturn the actions of a Democratic Governor, Secretary of State, and Attorney General, as well as block access to the ballot for proposals and undermine proposals which the voters adopt,” former Michigan Democratic Party Chair and badass progressive attorney Mark Brewer told us. Republicans have controlled our court for decades. And workers and the environment have paid. We need to elect Megan K. Cavanaugh and Sam Bagenstos because without them on our Supreme Court to apply justice, all our victories could be meaningless.

5. Filling potholes with pot.
It’s an idea whose time as come — in 1977. That’s when John Sinclair, a Michigander sentenced to ten years for selling two joints in 1969, expected pot to be legal. Though it will still be federally banned, Michiganders will have a chance to sell marijuana if Proposal 1 passes. Our schools, cities and roads will benefit. And — most importantly — we can reduce or eliminate 20,000-cannabis related arrests a year and let these people live productive lives while the authorities focus on preventing violence.