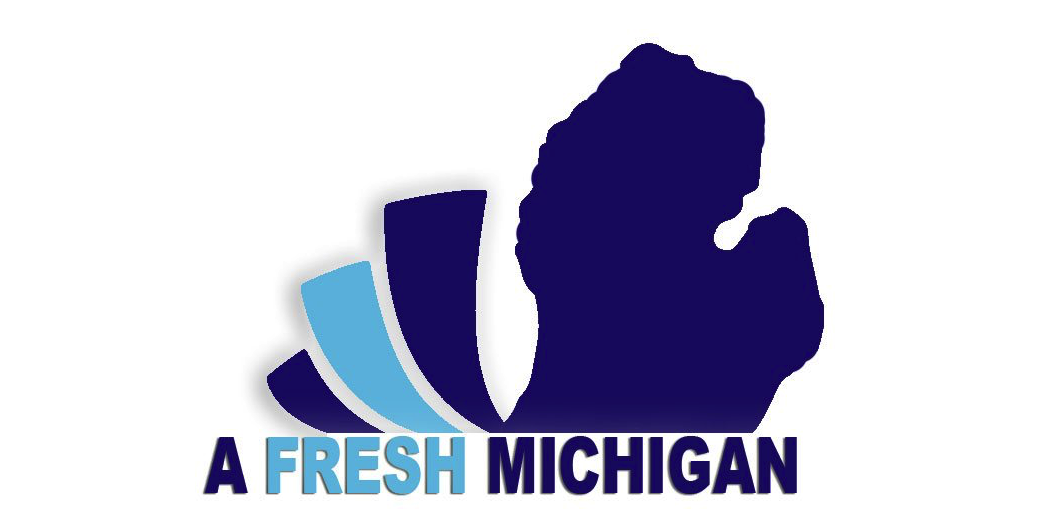 If voting didn’t matter, Republicans wouldn’t mind if you did it. But they do mind, a lot.

Republican nominee for governor Bill Schuette is against Proposal #3, which would make it radically easier to vote, because he says he opposes straight-ticket voting, a one reform of many in the bill that speeds up lines at the polls and Republicans say helps Democrats (with absolutely no proof behind this claim).

But here’s everything else Schuette opposes:

Why Republicans don’t want most Americans to vote is obvious, but it has rarely been stated so clearly as it was in a column by conservative Nolan Finley last week. We at Eclectablog are no fans of Finley who is like a local George F. Will if Will didn’t own books or make a good point every few months.

“Whether Republicans win or lose depends on Democratic turnout, which varies wildly,” he wrote.

Republican like to blame the swings in Democratic turnout on Democrats, the same way they blame their illegal gerrymandering on us for living in or near cities. Both claims have a slight whiff of truth soon overcome by bull feces.

Voting has been designed to be easy as hell for older, richer people — who mostly vote Republican.

By expanding registration and making mail-in voting available to all voters, more young people and minorities vote. And these voters are far more Democratic leaning. This is what Republicans are afraid of.

Michigan actually has done extraordinarily well registering voters but we are one of the worst states in the nation when it comes to the ease of voting. Only Mississippi, Virginia, Tennessee, Indiana and Texas put up more barriers to voting, according to a new study in the Election Law Journal.

The “costs” of voting are designed to shape the electorate and a few Republicans are even more honest than Nolan Finley when they outright admit that the agenda behind unnecessary voter ID laws and illegal  gerrymandering is to keep Democrats’ votes from counting.

They occasionally make this point as a way to defend the policies from charges of racism. But these policies are explicitly racist. America has no history of significant voter fraud. But our history is defined by denying votes to black people, women, and immigrants. These legacies live on in Klan-era laws against felons voting that are keeping more than one million people disenfranchised in Florida alone.

The “concerns” about this proposal to revolutionize ballot access in Michigan offered by opponents are based entirely on the sort of evidence-free conjecture Republicans invent to justify voter suppression.

These “concerns” wither with a tiny bit of thought. Automatic voter registration adds more scrutiny to the system and there’s no widespread history of mail-in ballot fraud just as there’s no history of any in-person voter impersonation even worth discussing.

The arguments against be making voting easy should be placed in the context of American history and shamed out of existence for the racial dog whistles at their core.

Proposal 3 gives both parties a chance to more fairly compete for every vote in the swing state won by the narrowest margin in the nation. And with the addition of Proposal 2 to restore fair maps we can then focus on the final scourge of dark money and corporate-dominated campaign finance.

But we can’t ignore what an important step we will take by voters deciding that this state should leap from being one of the worst when it comes to voting to one of the best. For when Prop 2 becomes law, we will say to the nation, “If you don’t want people to vote, your ideas must suck.”