I’m delighted to share the following essay with you from my friend Mark Schauer. I worked hard to help get Mark elected to Congress representing Michigan’s 7th Congressional District in 2008 and to try to get him elected as governor in 2014. He’s a fierce warrior for the issues and values that are important to progressives and continues to make a difference today. 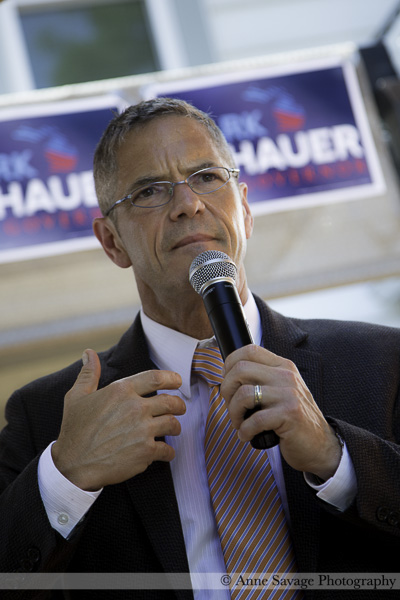 In 2008, I was honored to be elected to Congress. I was elected when our economy was collapsing and tens of millions of Americans lacked access to basic healthcare.

The facts speak for themselves as Michigan’s auto industry was saved and has thrived over the last decade. More people have healthcare coverage because of the Affordable Care Act, and insurance companies can no longer refuse to cover people with pre-existing conditions. I was proud to do my part to make sure Congress fixed these problems.

My vote on healthcare came at a high political price. In 2009, fear tactics pushed by the opponents of health care reform led to protests outside of my district office, while DC political pundits predicted that voting against big insurance companies and for protecting people with pre-existing conditions could cost me my seat in Congress. I still voted yes.

When I ran for office, I ran to help people who worked hard every day and only asked that members of Congress worked for them and not corporate special interests. Making sure more people have access to life saving treatment and can’t be denied coverage because of a prior illness was more important than my job in Congress. I felt that then and I’ve never lost a night’s sleep over my decision. For me, it wasn’t even a choice. Members of Congress should always choose the people over the powerful.

Sadly, my colleague Congressman Fred Upton made other choices. I’ve known Fred Upton for over 30 years, including those two years in Congress together. Fred is a nice person and I always looked for ways to work across the aisle with him. Whether it’s his shift to the right to capture a powerful committee chairmanship or his 95 percent voting record with Donald Trump, Fred Upton has changed over his 32 years in Congress. He seems to have lost his sense of home and to have “gone Washington.” 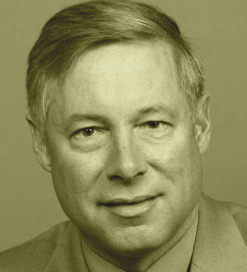 The most disturbing change, in my view, was Upton’s extraordinary role last year to repeal the healthcare law, particularly undoing protections for people with pre-existing conditions. Citizens from across the country, from both sides of the political aisle, came out in opposition to a bill that would have allowed insurance companies to deny coverage for people who’ve been sick. The bill was so unpopular that Speaker Paul Ryan announced he didn’t have the votes and millions of Americans and thousands in southwest Michigan breathed a sigh of relief.

But, Congressman Upton couldn’t accept political defeat and went to work to revive the bill to repeal healthcare. Because of his behind-the-scenes work, Upton was solely responsible for giving those against protecting pre-existing conditions another vote. His “yes” vote was key in healthcare repeal passing the House of Representatives.

The entire debate made me think back to a moment on the campaign trail in 2014 when I was running for Governor. A young couple gave me a pair of bracelets that were part of a fundraiser to help their baby boy Dominick who had been diagnosed with brain cancer. They gave them to me as a thank you for my vote for healthcare and as a reminder of what the debate is really about. Because of my vote, this now five-year old’s parents don’t have to worry about losing coverage for their family if they switch jobs, and their little boy will be able to get insurance when he grows up.

Sadly, Congressman Upton sees things differently than I did when I was in Congress. Upton failed his leadership test on healthcare and took actions to strip the people he represents of access to insurance and access to care. Fred Upton has changed, and not for the better. As one of Congressman Upton’s constituents, I want to be represented by someone who sides with the people even when it’s the hard thing to do. Unfortunately, Fred Upton is no longer that type of representative.