In case of emergency break glass 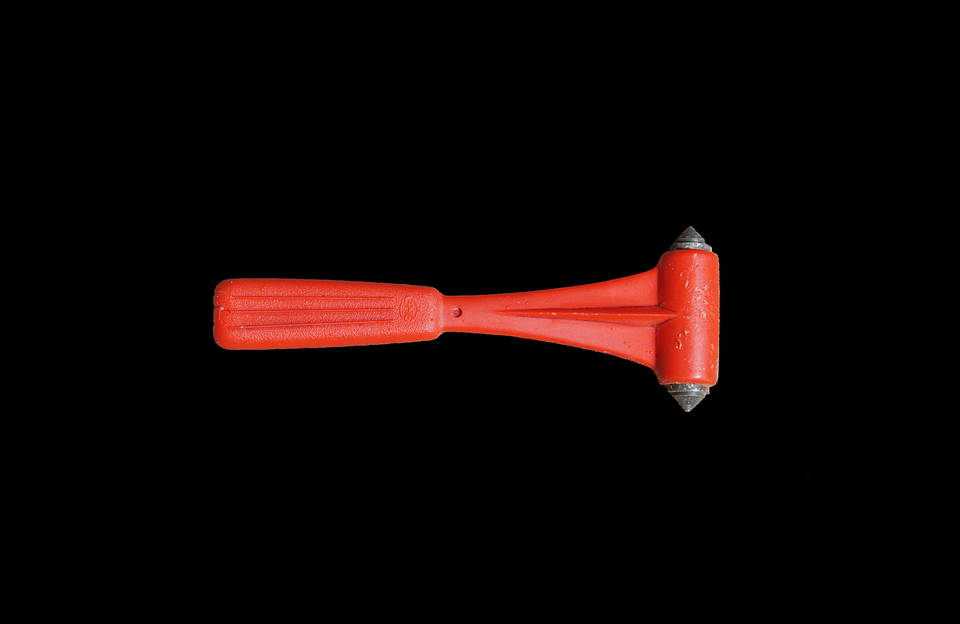 “These are the times that try our souls. The social media soldier and the part-time patriot will, in this crisis, shrink from the service of their country. But those who stand for freedom and justice now, deserve the love and thanks of the past and future.”
–Thomas Paine, basically

When I started telling myself the 2018 election is a national emergency, it was largely as warning to myself to do better than I had in 2016. We’re always speaking to ourselves as much as we are to anyone else — especially so with this post.

If you want to do more so you don’t have too many regrets on November 6, now is the time to commit to doing more if you can. Here are three ideas:

1. Find a campaign to work on.
The single most effective action in politics is a volunteer asking for another citizen’s vote.

“Just one in-person conversation had a profound effect on a voter’s likelihood to go to the polls, boosting turnout by a whopping 20 percent (or around 9 percentage points),” Vox reports.

Every candidate worth working with has a volunteer button on her website. And Crooked Media has made it so easy to start working on a campaign now that you should feel guilty for not having done it before. I do.

Since February 2018, we’ve been busy scouring the records of elected officials all over America. Led by alumni of the Obama 08 campaign’s research team and harnessing the energy of almost 18,000 volunteers, we’re tipping the balance in nearly 30 Congressional races and over 70 legislative races in key states.

Starting around Tuesday or Wednesday we are going to have a flood of text coming in from researchers that will need to be transformed into something very powerful.

You’ll have guidance and license. If comedy or satire are your gifts well then you can just start sharpening your pencils now. If you love words justice womanity humanity and america then you’ll either have fun or at least feel good about what you’re doing

1. Go to www.citizenstrong.org to sign up as a volunteer.

2. You’ll get a welcome email with intake survey enter WRITER in the occupation/specialization/spider-sense field.

3. We’ll get you going on high impact work.

Share broadly across your networks. Don’t worry about the trolls because all of the text that gets re-written and edited will then be read by at least three random people – after it’s flagged for objectionable language like what Kanye did in the White House yesterday. So if someone joins up and wants to sabotage – the only time they will be wasting is their own. We, on the other hand, are gonna be like those fisher boats in Dunkirk or analogy of your choice.

3. Give more.
If you haven’t given all your money Beto, now is time to give some more. To whom? I’d find the “REPUBLICAN TOSS UP” seats closest to you among the one’s listed here by Cook and give to the candidate’s Democratic opponent. These races are the blue wall. We need at least 24 of these seats to have any hope of stopping Republicans from uninsuring 20 million and letting Trump get away with all his crimes.

BONUS: If you can’t do any of these things or you done them all, there’s still something else I’d ask you to do until November 6: ONLY RETWEET OR REPEAT MESSAGES YOU BELIEVE IN. Resist the urge to dunk on or “fact check” Trump or Trump Jr. as much as possible. And when you feel that urge, seek out a candidate you back and share her message instead.